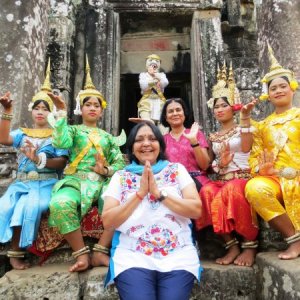 
Vasudha Narayanan's fields of interest are the Hindu traditions in India, Cambodia and America.

Hindus and Hindu Culture in India

Hinduism and the Environment

Vasudha Narayanan, distinguished UF religion professor, worked with Stahmer from 1982 until he retired. The two became good colleagues and friends. She describes him as someone who fought for justice all his life.

VASUDHA NARAYANAN: Another incarnation or avatar of Vishnu called Krishna came down and defeated many demons.

In the Freddie Mercury biopic, “Bohemian Rhapsody,” there’s a scene in which a family member scolds Mercury.

In the Freddie Mercury biopic, “Bohemian Rhapsody,” there’s a scene in which a family member scolds Mercury.

Americans may not know it, but they’ve long been embracing Hindu philosophy

Last week marked the death anniversary of Mahesh Yogi, the Indian guru who brought transcendental meditation to the West in the sixties and became a spiritual teacher to The Beatles, comedian Jerry Seinfeld, and countless other celebrities. 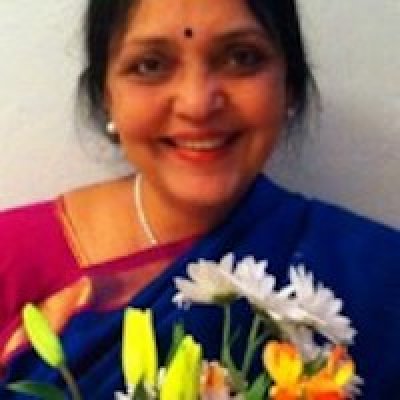 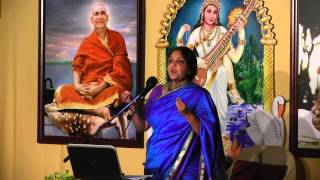 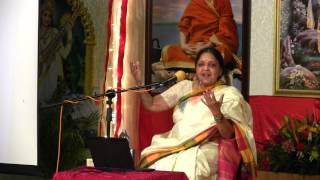 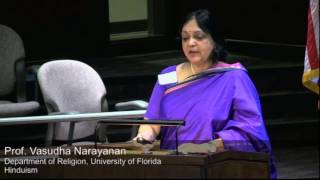 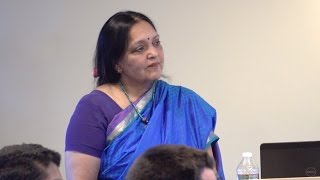 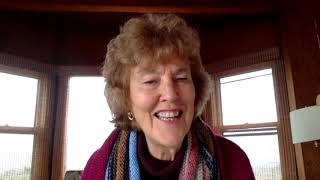