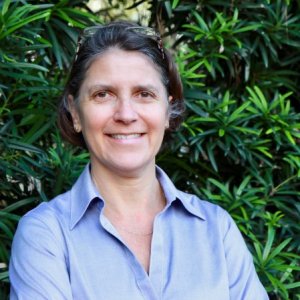 With two dozen articles on Latin literature, Victoria Emma Pagán’s research focuses on Roman historians and post-Augustan writers. She has written twin studies for the University of Texas Press: Conspiracy Narratives in Roman History; and Conspiracy Theory in Latin Literature. She is the author of Rome and the Literature of Gardens; A Sallust Reader; and Tacitus. She edited the Blackwell Companion to Tacitus, and co-edited Disciples of Flora: Gardens in History and Culture and Tacitus’ Wonders: Empire and Paradox in Ancient Rome. She is editing the Blackwell Tacitus Encyclopedia, which will have over 1,000 entries on Tacitus composed by an international team of 170 scholars from six continents.

Could modern conspiracy theories be traced back to ancient Rome? Victoria Pagan, professor of classics at University of Florida, delves into whether ancient examples can relate to present day theories.

With perhaps one exception, the only current presidential candidate who wouldn’t be recognized as a demagogue in ancient times might be Hillary Clinton—because as University of Florida classicist Victoria Emma Pagán noted, “There wouldn’t have been a Hillary Clinton in ancient Rome or ancient Greece—women did not participate in the government at all.”

Latin Poetry and Its Reception

Latin literature of the imperial age is rife with moments when the sincerity of the author is notoriously difficult to gage. From the end of Ovid’s Metamorphoses to the beginning of Lucan’s Bellum Ciuile to moments throughout Pliny’s Panegyricus, passages resist sure-footed interpretation. However, Tacitus provides some hitherto-unnoticed guidance: ‘It is no secret when an emperor’s deeds are celebrated genuinely and when with illusory gladness’ (Annals 4.31.2).

Forestalling Violence in Sallust and Vergil

Mouseion: Journal of the Classical Association of Canada

Is violence ever warranted, and if so, under what circumstances? The acceptability of deterrence and sacrifice to forestall further violence in an open, transparent, society depends on persuasion and the freedom to argue vigorously over the use of such violence. The debate in Sallust’s Bellum Catilinae between Caesar and Cato over the execution of the Catilinarian conspirators (51–52) and the debate in the Aeneid between Drances and Turnus over the vast carnage that could be averted if only Turnus would sacrifice himself (11.336–446) illustrate the principle that utilitarian violence depends upon persuasion.

The Power Of The Epistolary Preface From Statius To Pliny

In Epistles 3.5, Pliny plays the role of index to the works of his uncle (fungar indicis partibus 3.5.2). 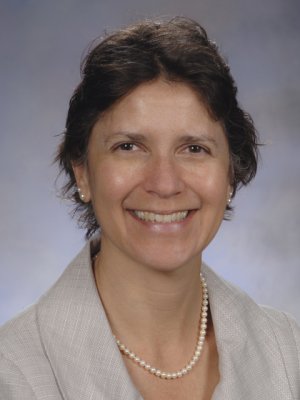 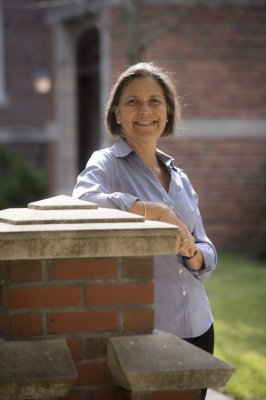 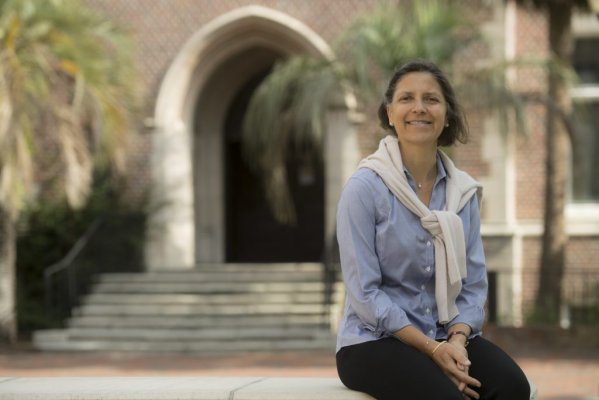 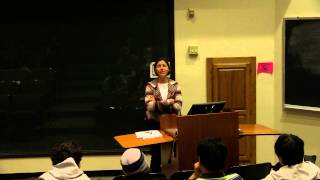