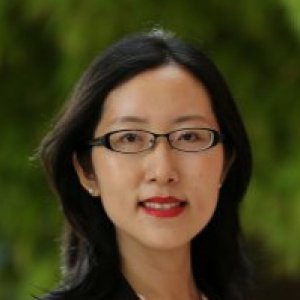 
Yang Yang is an expert in consumer decision making.

Yang is an expert in consumer decision making. Her research interests include judgement and decision making, consumption experience, social influence, and AI and algorithmic bias in marketing, and technology and consumers.

2021 Student loans defer the cost of college until after graduation, allowing many students access to higher lifetime earnings and colleges and universities they otherwise could not afford. Even with student loans, however, we find students psychologically realize the financial costs of a college education long before their loan repayments begin. We theorize this early cost realization frames financial decisions between most pairs of colleges as an intertemporal tradeoff. Students choose between investments with (a) smaller short-term costs but smaller long-term returns (a Low Cost-Low Return college) and (b) larger short-term costs but larger long-term returns (a High Cost-High Return college). We find early cost realization increases preferences for LC-LR colleges—preferences that could reduce lifetime earnings—in both simulations and experiments. Preferences for LC-LR colleges are pronounced among financially impatient students and in choice pairs of LC-LR and HC-HR colleges where the equilibrium is set at a low discount rate threshold. A return-on-investment strategy, future uncertainty, and debt aversion cannot explain our results. A decision aid synchronizing the psychological realization of costs and benefits reduced preferences for LC-LR colleges, illustrating the preference is constructed and receptive to interventions.

Relevance insensitivity: A new look at some old biases

2019 People show systematic biases in judgment and decision making. We propose that many seemingly disparate biases reflect a common underlying mechanism—insensitivity to the relevance of some given information—and that manipulating the relevance of the information can eliminate or even reverse the original bias. We test our theory in four experiments, each focusing on a classic bias—the sunk cost fallacy, non-regressive prediction, anchoring bias, and base rate neglect, and show that people over-rely on a given piece of information when it is irrelevant, thus exhibiting one bias, and under-rely on the same piece of information when it is highly relevant, thus showing a reverse bias. For example, when a past cost is irrecoverable and hence irrelevant to future cost, people over-rely on it when making a decision for the future, thus exhibiting the classic sunk cost fallacy, but when the past cost is fully recoverable and hence highly relevant to future cost, people under-rely on it, thus showing the reverse of the sunk cost fallacy. We also find that when people are made sensitive to the relevance of the information, both the original biases and their reverse biases are attenuated. This research offers a new look at these “old” biases, suggesting that each individual bias is not general because it can be reversed, but collectively, these biases are general because they all reflect relevance insensitivity.

2018 In everyday life, people are often faced with choices between tasks of varying levels of urgency and importance. How do people choose? Normatively speaking, people may choose to perform urgent tasks with short completion windows, instead of important tasks with larger outcomes, because important tasks are more difficult and further away from goal completion, urgent tasks involve more immediate and certain payoffs, or people want to finish the urgent tasks first and then work on important tasks later. The current research identifies a mere urgency effect, a tendency to pursue urgency over importance even when these normative reasons are controlled for. Specifically, results from five experiments demonstrate that people are more likely to perform unimportant tasks (i.e., tasks with objectively lower payoffs) over important tasks (i.e., tasks with objectively better payoffs), when the unimportant tasks are characterized merely by spurious urgency (e.g., an illusion of expiration). The mere urgency effect documented in this research violates the basic normative principle of dominance—choosing objectively worse options over objectively better options. People behave as if pursuing an urgent task has its own appeal, independent of its objective consequence.

When It Could Have Been Worse, It Gets Better: How Favorable Uncertainty Resolution Slows Hedonic Adaptation

2017 Thankfully, most product consumption experiences are positive. Unfortunately, however, those positive experiences are not always guaranteed, and defects creep into the consumer experience. Though its assertion runs counter to most prescriptions, the current research proposes that exposing consumers to the mere possibility of negative experiences occurring in a consumption sequence increases consumers’ happiness with those experiences over time. Six studies demonstrate this effect and further show that it is driven by hedonic responses as a result of favorable uncertainty resolution. That is, with the mere possibility of a negative experience, a consumer who actually experiences a positive outcome is likely to feel relief or pleasure from not having to experience the negative outcome. This research enriches existing literature on hedonic adaptation and uncertainty and has significant implications for consumer behavior. 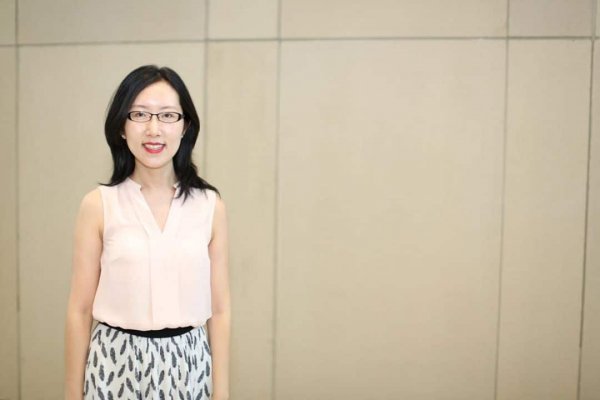