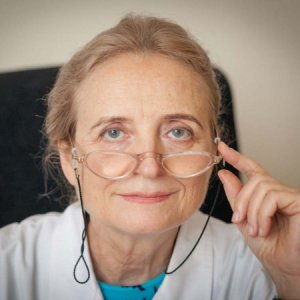 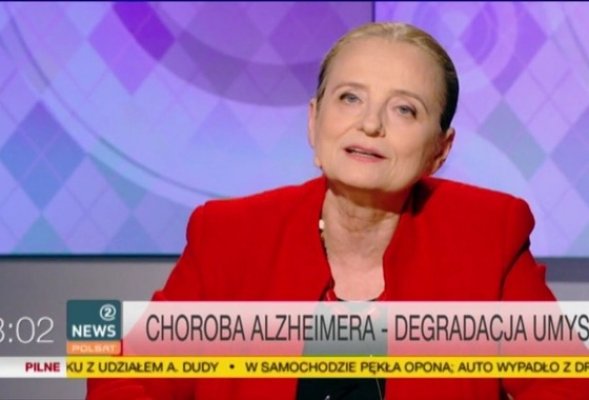 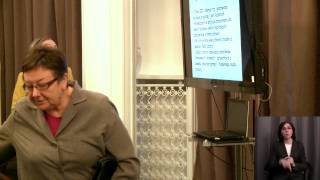 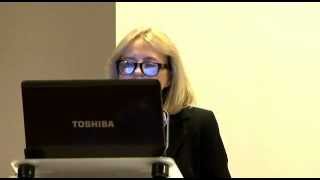 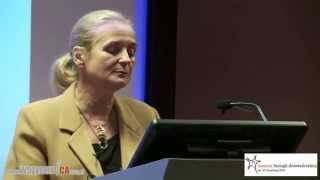 2011 We sought to identify new susceptibility loci for Alzheimer's disease through a staged association study (GERAD+) and by testing suggestive loci reported by the Alzheimer's Disease Genetic Consortium (ADGC) in a companion paper...

2010 Frontotemporal lobar degeneration (FTLD) is the most common cause of early-onset dementia. Pathological ubiquitinated inclusion bodies observed in FTLD and motor neuron disease (MND) comprise trans-activating response element (TAR) DNA binding protein (TDP-43) and/or fused in sarcoma (FUS) protein. Our objective was to identify the causative gene in an FTLD-MND pedigree with no mutations in known dementia genes...

The rate of conversion of mild cognitive impairment to dementia: predictive role of depression

2006 Mild cognitive impairment (MCI) is a condition referring to the persons with cognitive deficits measurable in some form or another, but not meeting criteria for dementia, and who have an increased risk of becoming demented. The aim of this paper is to establish the rate of progression to dementia in MCI, to investigate the risk of conversion for amnestic vs multiple-domains subtypes, and to identify the predictors of progression...

2004 The aim of the study was to detect the prevalence of depressive syndromes and symptoms in the sample of elderly persons with Mild Cognitive Impairment (MCI), and to analyze Montgomery-Asberg Depression Rating (MADRS) item scores...

2003 Alzheimer’s disease (AD) is the most common dementia disorder in elderly people. Currently, the only known genetic factor associated with the development of sporadic AD is the apolipoprotein E (ApoE) 4 allele. There is a need to identify other environmental and genetic risk factors that could modulate the risk of developing sporadic AD...