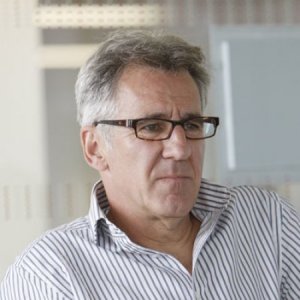 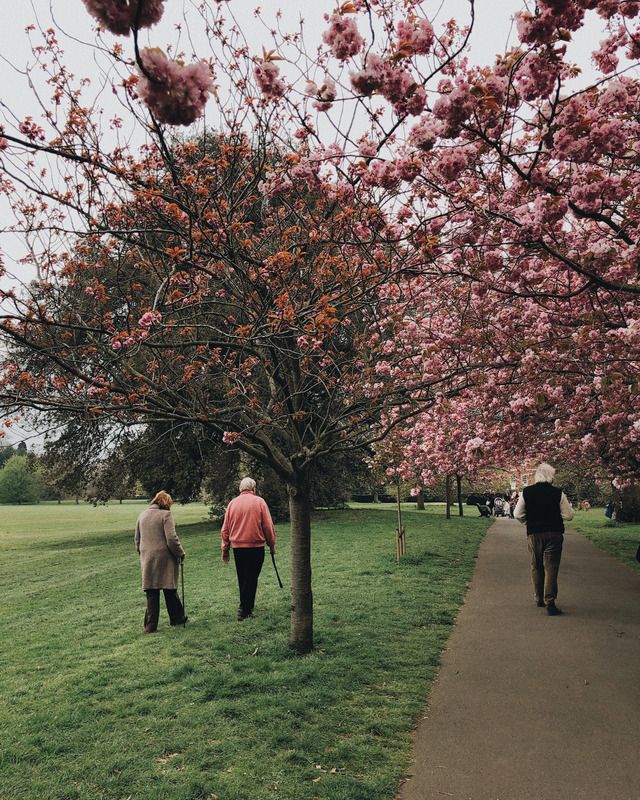 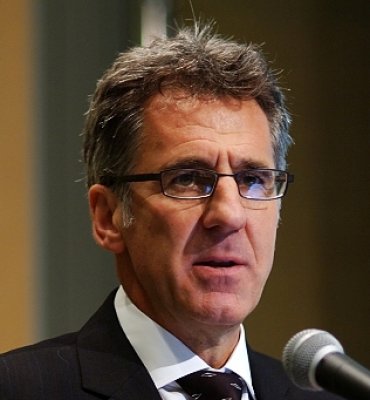 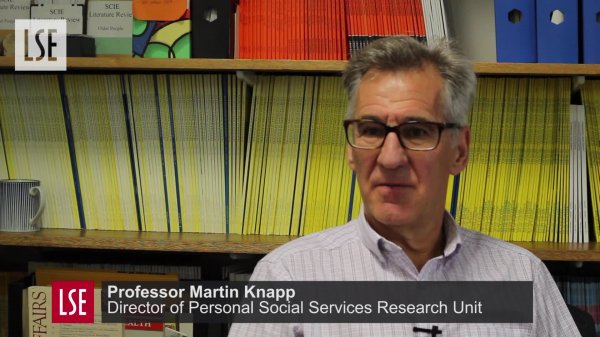 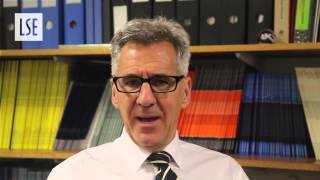 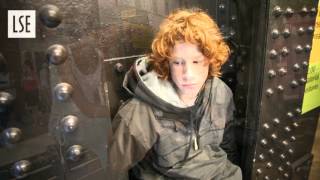 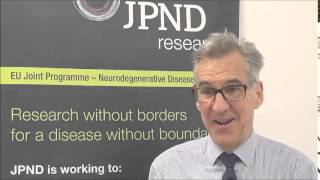 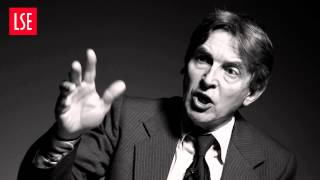 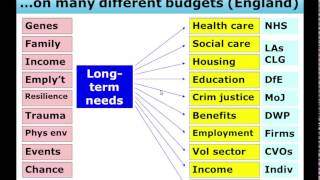 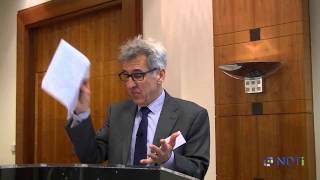 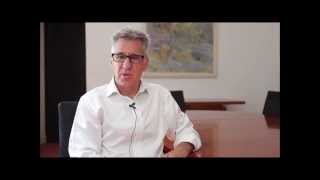 Martin Knapp is Professor of Social Policy and Director of the Personal Social Services Research Unit at the London School of Economics and Political Science (LSE). He has also been Director of the NIHR School for Social Care Research since 2009. His current research emphases are primarily dementia, child and adult mental health, autism and long-term social care; much of his work has an economic focus, and in all of it he seeks to tease out the policy implications. He has published almost 500 peer-review journal papers and 15 books. His work has had numerous impacts on policy and practice in these areas. He is a member of the World Dementia Council.

Early intervention could save NHS millions in mental health costs

Professor Martin Knapp, report author and director of the personal social services research unit at the LSE, said: “Much needs to be done to improve the lives of people with schizophrenia and psychosis. At the same time – as our report shows – there is also much that can be done to improve NHS efficiency, and even for some interventions to generate savings,"...

Professor Martin Knapp, from the London School of Economics, said discovering a treatment to delay the onset of dementia by just 36 months would save the country as much as £5billion a year...

Thirty million people in Europe struggle with depression, and many workplaces underestimate the impact, says the report, which was published Wednesday (12 March) by London School of Economics' professor Martin Knapp...

"The fact that mental health problems have enormous consequences is well known, but the findings in this report illustrate just what a pervasive impact they have on the capital's population," said Professor Martin Knapp, Professor of Social Policy at London School of Economics...

"The catastrophic impact depression can have on the individual and their family is well acknowledged, but largely unresolved is the impact depression has on work," said Professor Martin Knapp, Professor of Social Policy and Co-Director of LSE Health and Social Care...

Cost of disorders of the brain in Europe 2010

2011 The spectrum of disorders of the brain is large, covering hundreds of disorders that are listed in either the mental or neurological disorder chapters of the established international diagnostic classification systems. These disorders have a high prevalence as well as short- and long-term impairments and disabilities. Therefore they are an emotional, financial and social burden to the patients, their families and their social network...

The effectiveness of supported employment for people with severe mental illness: a randomised controlled trial

2007 The value of the individual placement and support (IPS) programme in helping people with severe mental illness gain open employment is unknown in Europe. Our aim was to assess the effectiveness of IPS, and to examine whether its effect is modified by local labour markets and welfare systems...

2007 Resources for mental health include policy and infrastructure within countries, mental health services, community resources, human resources, and funding. We discuss here the general availability of these resources, especially in low-income and middle-income countries...

Evidence-based guidelines for the pharmacological treatment of anxiety disorders: recommendations from the British Association for Psychopharmacology

2005 These British Association for Psychopharmacology guidelines cover the range and aims of treatment for anxiety disorders. They are based explicitly on the available evidence and are presented as recommendations to aid clinical decision making in primary and secondary medical care...

Financial cost of social exclusion: follow up study of antisocial children into adulthood

2001 The objective of this paper is to compare the cumulative costs of public services used through to adulthood by individuals with three levels of antisocial behaviour in childhood...