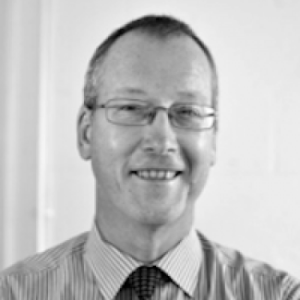 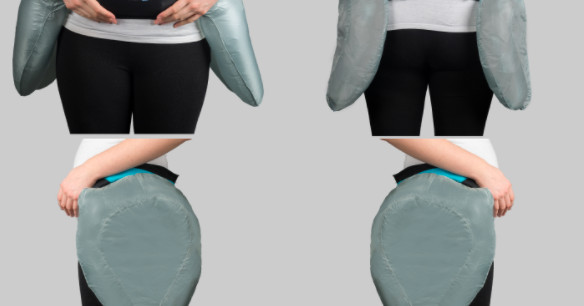 Safe or silly - Is most new technology for older-adults missing the mark? 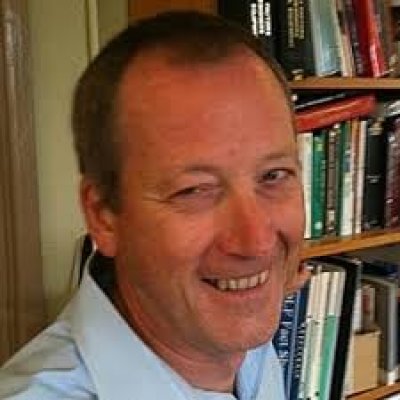 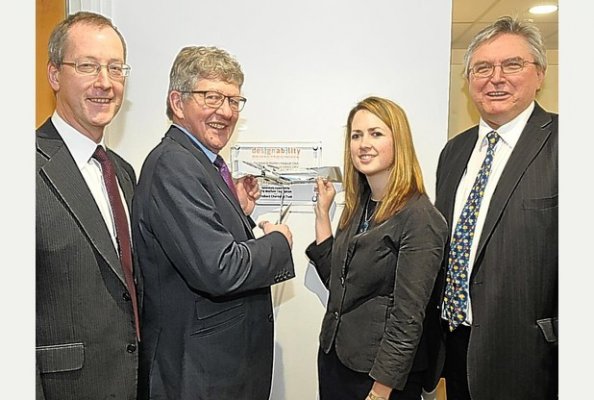 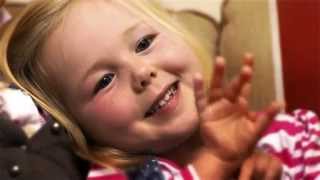 Expertise and interests include rehabilitation research (stroke and acquired brain injury), technology for people living with Dementia, physiological measurement and ambulatory monitoring, and technology transfer and innovation tools. Research projects have included using assistive technology to help stroke patients rehabilitate at home, and monitoring patterns of physical activity during the rehabilitation of patients with respiratory disease or chronic pain.

Technology for people living with Dementia

The Next Big Thing

Nigel Harris is quoted in this article for Huffpost Tech (UK). 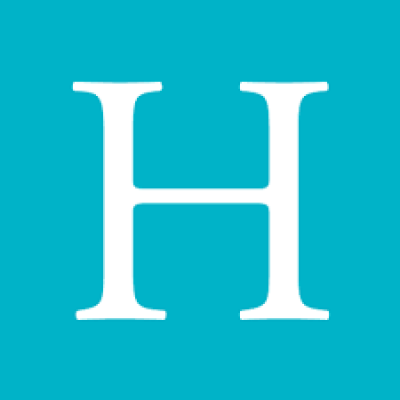 "A consortium of researchers, care providers and experts have been given £2 million to find ways robots can revolutionise the way we look after older people.” Nigel Harris and Designability are the focus of this article by SouthWestBusiness. 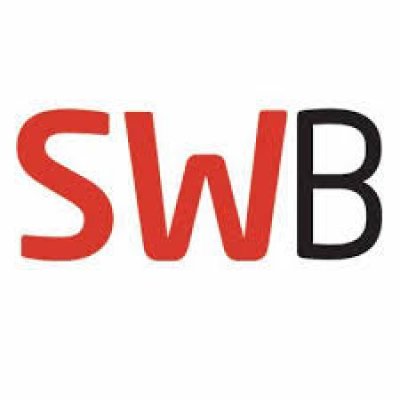 "The success of an innovative design app competition, organised through our Centre for Pain Research, is cited in a recent Parliamentary Report on advances into assistive technology that could help the elderly and people living with disabilities.” Nigel Harris is cited in this article by MedicalXpress. 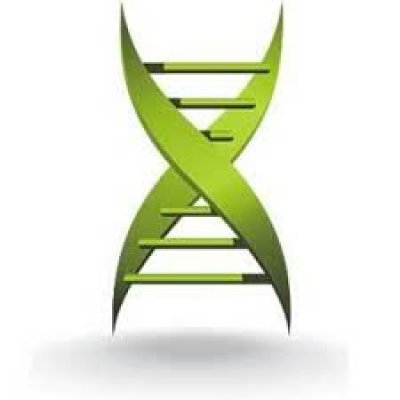 "A Bath design charity has worked some magic on itself by redesigning its offices. Designability, formerly known as The Bath Institute of Medical Engineering, is based at the Royal United Hospital and works to improve the quality of life for people with disability and health problems through the use of technology."

Developing and evaluating technology for individuals with cognitive impairments

Aids and technology for people after brain injury

March 2007 OBJECTIVE The pathogenesis of painful diabetic neuropathy (PDN) is not clear. Following our in vivo observations of increased sural nerve epineurial blood flow in patients with PDN, we investigated the cutaneous microcirculation of the foot by laser Doppler flowmetry to determine if the epineurial findings were just confined to the nerve or more widespread in other vascular beds. RESEARCH DESIGN AND METHODS We measured foot skin vasodilator responses to acetylcholine (Ach) and sodium nitroprusside (SNP) and vasoconstrictor responses to sympathetic (deepest possible gasp) stimulation in 5 healthy control subjects, 10 non-neuropathic diabetic (NND) patients, 10 diabetic patients with painless neuropathy (PLDN), and 8 diabetic patients with PDN. RESULTS In PDN, there were significantly reduced responses to Ach (ANOVA P = 0.003) and vasoconstrictor inspiratory gasp (ANOVA P < 0.001) but not to SNP (NS). Post hoc analysis showed significant differences in Ach-induced vasodilation between PDN and nondiabetic control subjects (P < 0.05) as well as between PDN and NND (P < 0.05) but not PDN and PLDN (NS). There were no significant differences for SNP-induced vasodilation. However, there were significant differences in the vasoconstrictor response between PDN and control, NND, and PLDN (P < 0.01). CONCLUSIONS We found an impairment of cutaneous endothelium-related vasodilation and C-fiber–mediated vasoconstriction in PDN. Inappropriate local blood flow regulation may have a role in the pathogenesis of pain in diabetic neuropathy. Prospective studies are required to determine the temporal relationship of these changes in relation to the emergence of neuropathic pain.

Early Involvement of the Spinal Cord in Diabetic Peripheral Neuropathy

December 2006 OBJECTIVE The pathogenesis of diabetic peripheral neuropathy (DPN) is poorly understood. We have recently reported a significant reduction in spinal cord cross-sectional area at the stage of clinically detectable DPN. In this study, we investigated whether spinal cord atrophy occurs in early (subclinical) DPN. RESEARCH DESIGN AND METHODS Eighty-one male type 1 diabetic subjects, 24 nondiabetic control subjects, and 8 subjects with hereditary sensory motor neuropathy (HSMN) type 1A underwent detailed clinical and neurophysiological assessments. Diabetic subjects were subsequently divided into three groups based on neuropathy severity (19 with no DPN, 23 with subclinical DPN, and 39 with clinically detectable DPN). All subjects underwent magnetic resonance imaging of the cervical spine and cord area measurements at disc level C2/C3. RESULTS Mean corrected spinal cord area index (SCAI) (corrected for age, height, and weight) was 67.5 mm [95% CI 64.1–70.9] in diabetic subjects without DPN. Those with subclinical (62.4 mm [59.5–65.3]) and clinically detectable DPN (57.2 mm [54.9–59.6]) had lower mean SCAIs compared with subjects with no DPN (P = 0.03 and P < 0.001, respectively). No significant difference was found between diabetic subjects without DPN and nondiabetic control subjects (69.2 mm [66.3–72.0], P = 0.47). Mean SCAIs in subjects with HSMN type 1A (71.07 mm [65.3–76.9]) were not significantly different from those for nondiabetic control subjects and diabetic subjects without DPN. Among diabetic subjects, SCAI was significantly related to sural sensory conduction velocities and the Neuropathy Composite and Symptom Scores. CONCLUSIONS Spinal cord involvement occurs early in DPN. There is also a significant relation between reduction in SCAI and neurophysiological assessments of DPN.

Medical and Biological Engineering and Computing

July 2001 The pathogenesis of diabetic distal symmetrical polyneuropathy (DSP) is poorly understood but there is some evidence that the disease process might extend beyond peripheral nerves. We used magnetic-resonance imaging to measure spinal-cord cross-sectional area in diabetic patients with and without DSP and in healthy controls. There were significant differences in cord area between the groups at C4/5 and T3/4 (p=0·004 and p=0·033, respectively), with a smaller cord area in those with DSP compared with controls (p=0·001 and p=0·016 for C4/5 and T3/4, respectively). These results indicate that DSP is not simply a disease of the peripheral nerve and that there is substantial involvement of the spinal cord.