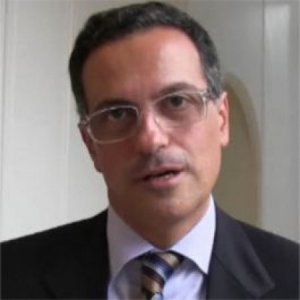 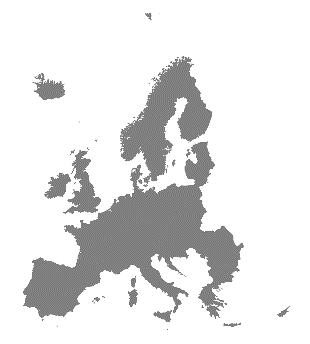 Pertussis in Adults: The Hidden Problem in Europe 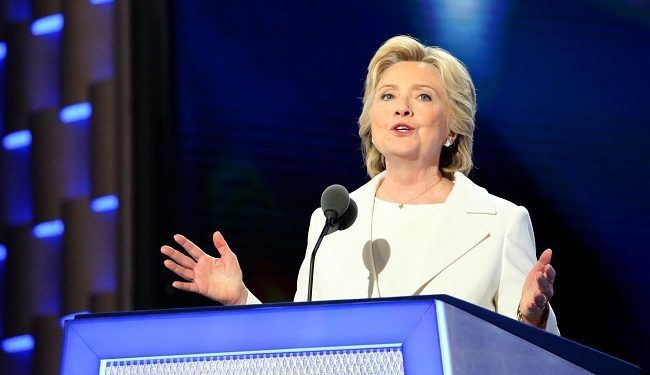 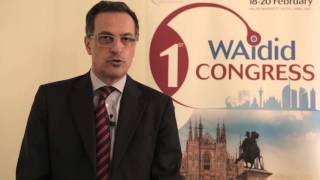 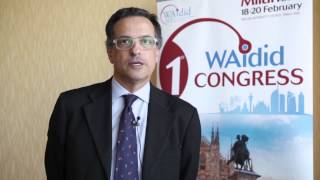 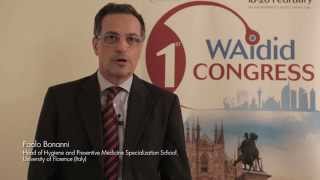 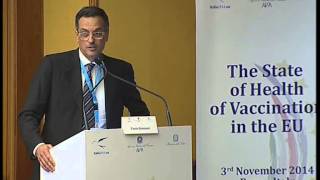 Paolo Bonanni graduated in Medicine and Surgery (MD) in 1985 and received two specializations in hygiene and preventive medicine at the University of Genoa, Italy.

He was a member of the National Vaccination Commission of the Italian Ministry of Health between 2007 and 2008, and he has acted as an expert consultant for the European Centre for Disease Prevention and Control (ECDC) based in Stockholm.

He is a standing adviser of the Viral Hepatitis Prevention Board (VHPB), an international independent committee of experts in viral hepatitis prevention.

Paolo Bonanni is the author or co-author of about 200 scientific papers published in international and national journals.

He received several grants from the Italian Ministry of University on projects regarding vaccine-preventable infections and was responsible for a research unit in four EU-funded projects named ANTRES (antibiotic resistance in Latin America), EURO-HEPNET (feasibility of a EU network for surveillance of vaccine-preventable hepatitis),VACSATC (vaccine safety, attitudes and training) and EURO-HEPSCREEN (screening and treatment of migrants for hepatitis B and C).

Paolo Bonanni is the Director of the University of Florence Post-Graduate Course on 'Vaccines and Vaccination Strategies', established in 2001, 12 editions of which have been undertaken by over 600 Italian MDs (mostly public health doctors and paediatricians) coming from all over the country.

Hepatitis A booster vaccination: is there a need?

2003 Hepatitis A is one of the most common vaccine-preventable infectious diseases in the world. Effective vaccines against hepatitis A have been available since 1992, and they provide long-term immunity against the infection. However, there is no worldwide consensus on how long protection will last or whether there will be a need for hepatitis A virus (HAV) booster vaccinations in the future. In most countries, booster-vaccination policy is guided by manufacturers' recommendations, national authorities, or both...