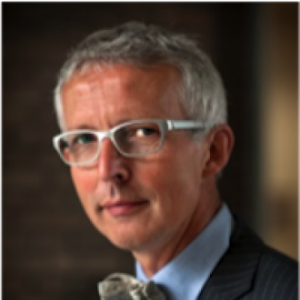 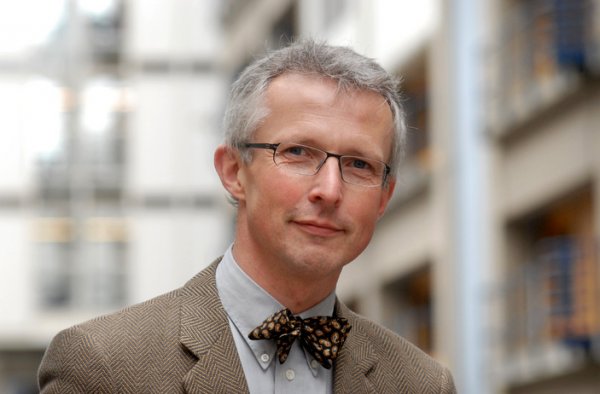 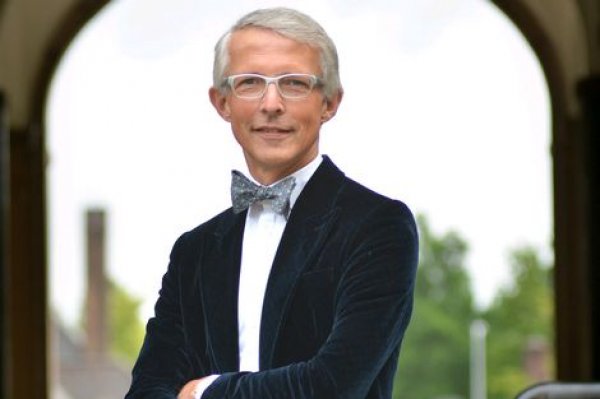 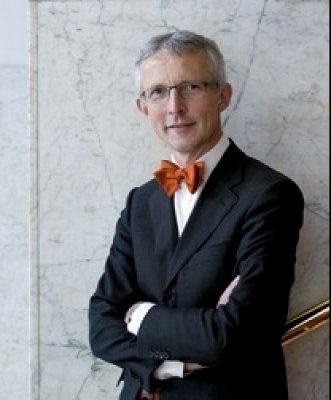 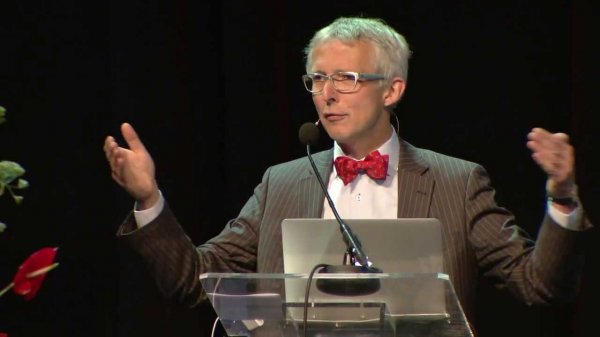 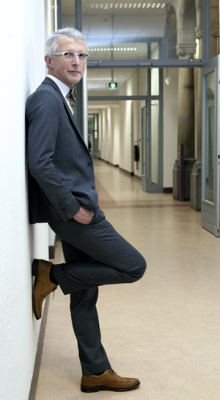 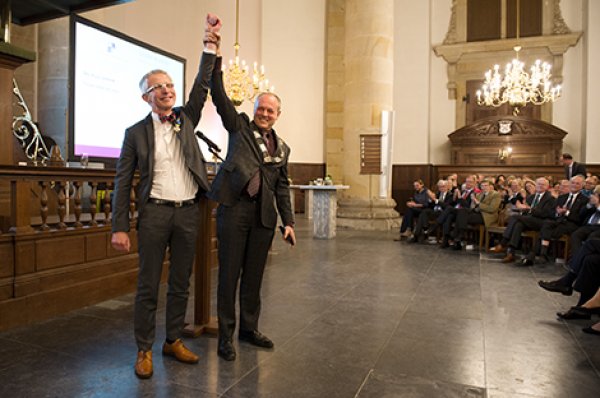 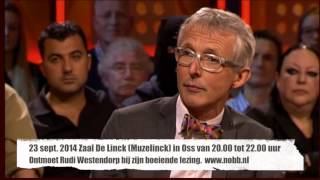 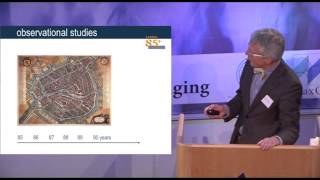 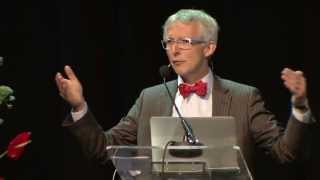 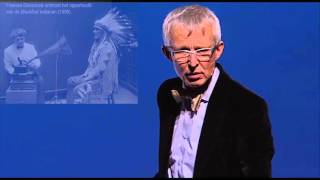 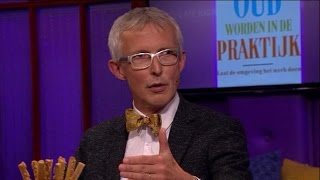 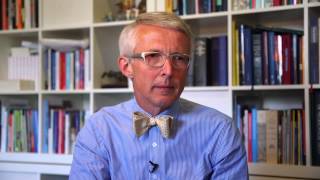 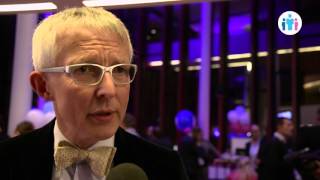 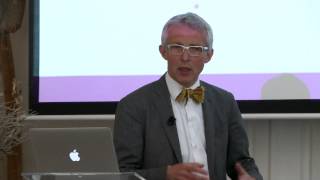 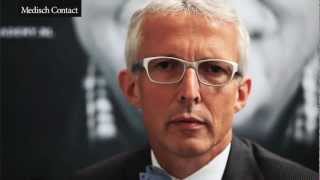 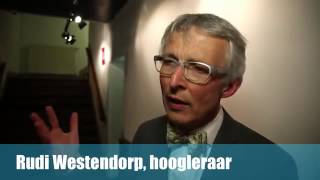 Rudi Westendorp (1959) is professor of Medicine at Old age at the Faculty of Health and Medical Sciences at Copenhagen University, Denmark (2015). He sits at the steering board of the interdisciplinary Center of Healthy Ageing exploring aging from cells to society. Trained at Leiden University, Netherlands he became a consultant in internal medicine and epidemiology and later dedicated himself into geriatrics and gerontology. He was full professor at the Leiden University Medical Center, and chair of the department of old age medicine (2000-2014). He was founding director of the privately funded Leyden Academy on Vitality and Ageing (2007-2014) that conducts research, provides education and pursues societal innovations to improve quality of life of older people. He acquainted ample national and European grants, published more than 600+ original articles with an h-index of 70+, and supervised over 50+ PhD students of which three of them have been appointed full professor. He published the bestseller ‘Growing older without feeling old’ that is translated in six languages. He was endowed doctor honoris causa by the University of Newcastle, UK (2009), and received a knighthood in the order of the Dutch Lion (2014).

Knighthood of the Order of the Netherlands Lion (professional)

'The first person to live to 135 has already been born': Scientists say the only reason humans don't live longer is because they don't believe they can

Our failure to grasp the idea that human lifespans are longer than at any other point in history is limiting our ability to enjoy them, a leading academic has said. Rudi Westendorp, from the University of Copenagen, claims our mindset is preventing us from truly adapting to increases in life expectancy which could soon exceed 100 years. Not only do we fail to recognise this, but we try and 'take it easy' in the belief which have a finite number of heartbeats or our bodies cannot recover from wear and tear...

How to grow older and bolder: books by Rudi Westendorp and Renata Singer

Mention the high cost of sex and you'll surely silence chatter and raise eyebrows around the drawing room, but for Rudi Westendorp, Professor of Healthy Ageing at the University of Copenhagen, the problem with sex is more monumental than prurient. Put bluntly, it kills you...

Professor Rudi Westendorp is a Dutch doctor and researcher who is an expert on questions of ageing and the wellbeing of older people. His book Growing Older Without Feeling Old is written in response to the dramatic increase in average life expectancy in countries such as the Netherlands and Australia. "Within a period of a hundred years, average life expectancy rose from 40 to 80 years." And it keeps going up...

There's no need to fear dementia. The end of the epidemic is in sight

Only few want to grow old, as most of us are afraid of becoming senile. But now that our bodies last longer in better health, our brain being no exception, the prospect of living a fulfilled old age is better than ever before...

Professor Rudi Westendorp was trained at the Leiden University Medical Centre (LUMC) in the Netherlands, and specialised in intensive care and epidemiology. Later, he focussed on geriatrics and gerontology. In 2000, he was appointed professor of medicine, and, from 2005 to 2012, he was head of the Department of Gerontology and Geriatrics at the LUMC. In 2008, he founded and became the first director of the Leyden Academy on Vitality and Ageing, a research institute that provides training, conducts research, and initiates developments in the field of vitality and ageing...

Statins and risk of incident diabetes: a collaborative meta-analysis of randomised statin trials

2002 BACKGROUND: Although statins reduce coronary and cerebrovascular morbidity and mortality in middle-aged individuals, their efficacy and safety in elderly people is not fully established. Our aim was to test the benefits of pravastatin treatment in an elderly cohort of ...

1997 BACKGROUND: To assess the genetic influence on cytokine production and its contribution to fatal outcome, we determined the capacity to produce tumour necrosis factor-α (TNFα) and interleukin-10 (IL-10) in families of patients who had had meningococcal disease. ...

Proceedings of the National Academy of Science

1998 Stimulation of human blood cultures with bacterial lipopolysaccharide (LPS) shows large inter-individual variation in interleukin 10 (IL-10) secretion, which has been shown to have a genetic component of over 70%. Alleles at two microsatellite loci in the 4 kb ...

Total cholesterol and risk of mortality in the oldest old

1997 BACKGROUND: The impact of total serum cholesterol as a risk factor for cardiovascular disease decreases with age, which casts doubt on the necessity for cholesterol-lowering therapy in the elderly. We assessed the influence of total cholesterol concentrations on ...