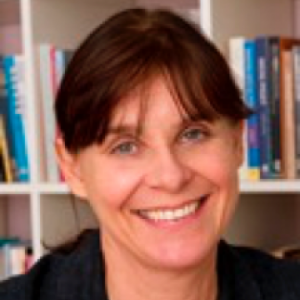 The Devastating Consequences of Climate Change for Older Adults 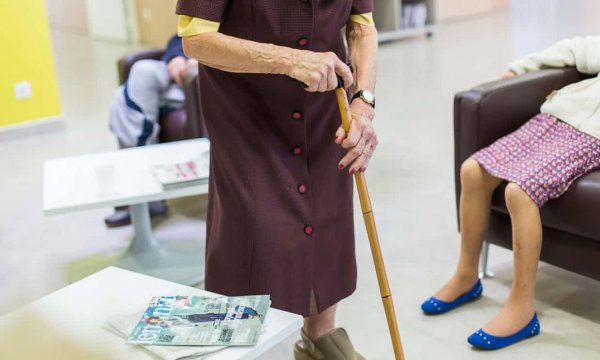 How can we help older people in prison? 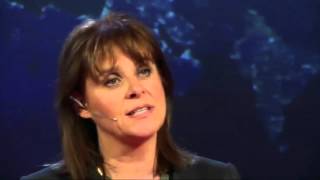 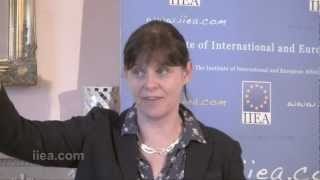 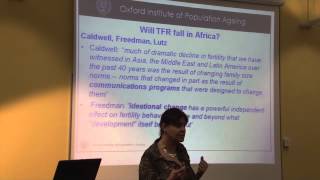 Sarah Harper (MA (Cantab.) Cambridge; DPhil (Oxon) Oxford) is Professor of Gerontology at Oxford University and Director of the Oxford Institute of Population Ageing, a multi-disciplinary research unit concerned with the implications of future population change.

Sarah trained as an ethnographer and her early research focused on migration and the social implications of demographic change. Her current research concerns globalization and global population ageing. In particular she considers the impact at the global, societal and individual level of the age-structural shift from predominantly young to predominantly older societies, addressing such questions as the implications of the widespread falls in fertility and growth in extreme longevity. Particular research interests are the impact of these demographic shifts on intergenerational relationships, work, migration, and the environment. Sarah also leads The Complex Environmental Population Interactions Programme which unites key demographers, economists, anthropologists, philosophers and environmentalists to address through research, modeling and scenarios, the range of complex interactions between environmental and demographic change over the first half of the 21st century.

Following her early post-doctoral research in China, Sarah has continued her interest in the Asia–Pacific Region. She has worked and lectured in Japan, China, Korea, Singapore, Hong Kong, Australia and New Zealand, and was the 1st holder of the International Chair in Old Age Financial Security established at the University of Malaya in 2009. She is co-PI on the Oxford Global Ageing Study, a survey of 44,000 men and women aged over 40 in 24 countries.
Sarah originally trained with the BBC as a News and Current Affairs reporter and producer. Before returning to Oxford she was a professor in Public Policy at the University of Chicago and remains a Research Associate there at the Center of Demography and Economics.

She serves on the Royal Society working group on Population Change: People and the Planet, and Council of Advisors of Population Europe. She is a member of the Advisory Board of the World Demographic Association, the Advisory Board of English Longitudinal Study of Ageing, and the Scientific Board of Natural England, and a Governor of the Pensions Policy Institute.

Sarah Harper, professor of Gerontology at the University of Oxford cites other reasons for Japanese longevity. "They tend to have a society which tends to promote a strong family set up and stress-relieving cultural activities," she says. Furthermore, Japan has less social inequality than many other countries, enabling everyone to experience these benefits...

Our Health: Who Cares?

"We are entering a new era of longevity in terms of life expectancy. But it seems we're also entering a transformational time in terms of the way work happens," says Sarah Harper, director of the Oxford Institute of Population Ageing. "Just compare now to what happened 100 years ago or so. Then, many women died in their 40s because of having to give birth many times. Lots of people died young." Harper predicts that most jobs as we know them will no longer exist when today's children reach 100. Robots will work alongside humans, making physically demanding tasks obsolete, while working patterns will be less regimented, instead fitting around lifestyles and family time, she adds. "There's not a lot in the modern workplace that many 70-year-olds couldn't cope with today," says Harper. "Eighty-year-olds may be more variable in their capacity, but that will change...

“Exploring the Demographic Transition in the 21st Century.” Sarah Harper, director of the Oxford Institute of Population Aging and professor of gerontology at Oxford University, discusses the long-term impact of changing fertility rates in the developed and developing worlds. She’s the author of “Addressing the Implications of Global Ageing” and “Changing Families as European Societies Age,” among other papers...

2014 The challenge of global population aging has been brought into sharper focus by the financial crisis of 2008. In particular, growing national debt has drawn government attention to two apparently conflicting priorities: the need to sustain public spending on ...

2003 Neurodegenerative diseases remain a huge unmet pharmaceutical need. For some diseases such as Parkinson's disease, there are currently only palliative therapies, and for others such as Alzheimer's disease there are no proven therapies on the market that have ...

2000 This statement reflects the growing awareness among politicians, policy makers and the general public of issues which have been recognised by gerontologists for the past 30 years or so. In both developed and less developed countries, demographic transition and the shift in age structure of the population is now being publicly recognized as having fundamental implications for everyone in society...

Rethinking the geography of ageing

1995 In 1990, in the last review of geographical questions in gerontology, Wames (1990a: 48) concluded that'Whatever the intrinsic merits of geographical studies of ageing and the circumstances of elderly people, they have had only a moderate impact on human ...

The International Journal of Aging and Human Development

1990 The primary purposes of this article are to clarify some of the inconsistencies in the previous research studies done on factors associated with caregiver burden; to identify specific sets of variables that best explain the differential burden levels among caregivers; ...