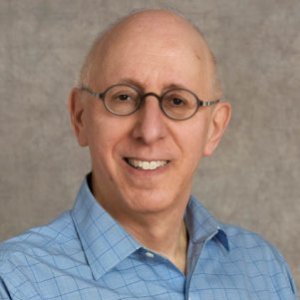 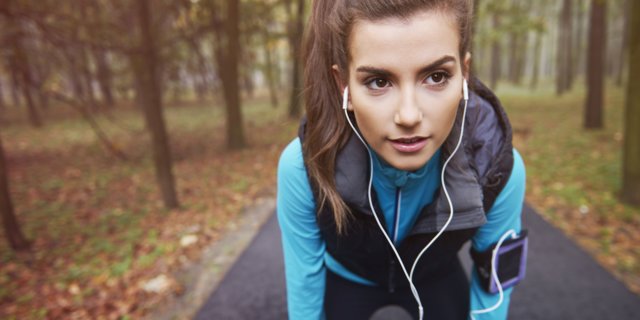 Cognitive decline should not be confused with normal ageing 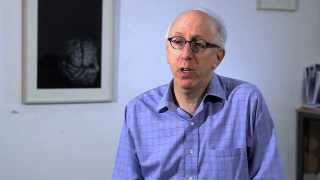 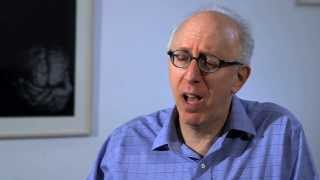 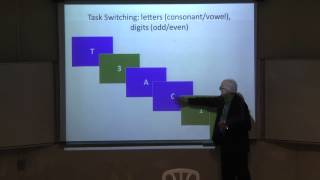 Yaakov Stern is Professor of Neuropsychology in the Departments of Neurology and Psychiatry, as well as the Taub Institute for the Research on Alzheimer’s Disease and the Aging Brain, at Columbia University College of Physicians and Surgeons. He is chief of the Cognitive Neuroscience Division of the Department of Neurology.

Dr. Stern’s research focuses on cognition in normal aging and in diseases of aging, particularly Alzheimer’s disease. One strong focus of his current research program is investigating the neural basis of cognitive reserve. He is also conducting a large scale imaging study to identify unique neural networks underlying the major cognitive abilities affected by aging.

Dr. Stern’s research approach includes classic neuropsychological and cognitive experimental techniques, with a strong focus on functional imaging. He has published over 550 peer-reviewed papers, numerous chapters, and edited a book on cognitive reserve.

2016 Alternating between completing two simple tasks, as opposed to completing only one task, has been shown to produce costs to performance and changes to neural patterns of activity, effects which are augmented in old age. Cognitive conflict may arise from factors other than switching tasks, however. Sensorimotor congruency (whether stimulus-response mappings are the same or different for the two tasks) has been shown to behaviorally moderate switch costs in older, but not younger adults. In the current study, we used fMRI to investigate the neurobiological mechanisms of response-conflict congruency effects within a task switching paradigm in older (N=75) and younger (N=62) adults. Behaviorally, incongruency moderated age-related differences in switch costs. Neurally, switch costs were associated with greater activation in the dorsal attention network for older relative to younger adults. We also found that older adults recruited an additional set of brain areas in the ventral attention network to a greater extent than did younger adults to resolve congruency-related response-conflict. These results suggest both a network and an age-based dissociation between congruency and switch costs in task switching.

We introduce and describe the Reference Ability Neural Network Study and provide initial feasibility data. Based on analyses of large test batteries administered to individuals ranging from young to old, four latent variables, or reference abilities (RAs) that capture the majority of the variance in age-related cognitive change have been identified: episodic memory, fluid reasoning, perceptual speed, and vocabulary. We aim to determine whether spatial fMRI networks can be derived that are uniquely associated with the performance of each reference ability. We plan to image 375 healthy adults (50 per decade from age 20 to 50; 75 per decade from age 50 to 80) while performing a set of 12 cognitive tasks. Data on 174 participants are reported here. Three tasks were grouped a priori into each of the four reference ability domains.

The ability to predict the length of time to death and institutionalization has strong implications for Alzheimer's disease patients and caregivers, health policy, economics, and the design of intervention studies. Objective: To develop and validate a prediction algorithm that uses data from a single visit to estimate time to important disease endpoints for individual Alzheimer's disease patients. Method: Two separate study cohorts (Predictors 1, N = 252; Predictors 2, N = 254), all initially with mild Alzheimer's disease, were followed for 10 years at three research centers with semiannual assessments that included cognition, functional capacity, and medical, psychiatric, and neurologic information. The prediction algorithm was based on a longitudinal Grade of Membership model developed using the complete series of semiannually-collected Predictors 1 data. The algorithm was validated on the Predictors 2 data using data only from the initial assessment to predict separate survival curves for three outcomes. Results: For each of the three outcome measures, the predicted survival curves fell well within the 95% confidence intervals of the observed survival curves. Patients were also divided into quintiles for each endpoint to assess the calibration of the algorithm for extreme patient profiles. In all cases, the actual and predicted survival curves were statistically equivalent. Predictive accuracy was maintained even when key baseline variables were excluded, demonstrating the high resilience of the algorithm to missing data. Conclusion: The new prediction algorithm accurately predicts time to death, institutionalization, and need for full-time care in individual Alzheimer's disease patients; it can be readily adapted to predict other important disease endpoints. The algorithm will serve an unmet clinical, research, and public health need.

The concept of reserve has been proposed to account for the disjunction between the degree of brain damage and its clinical outcome. This paper attempts to produce a coherent theoretical account the reserve in general and of cognitive reserve in particular. It reviews epidemiologic data supporting the concept of cognitive reserve, with a particular focus of its implications for aging and dementia. It then focuses on methodologic issues that are important when attempting to elucidate the neural underpinnings of cognitive reserve using imaging studies, and reviews some of our group's work in order to demonstrate these issues.