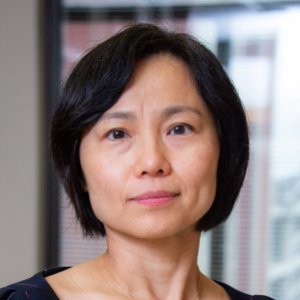 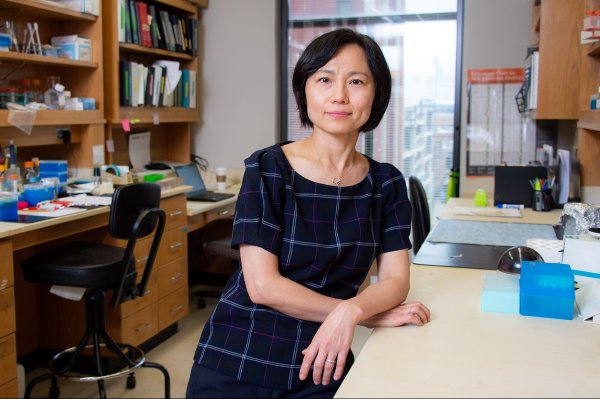 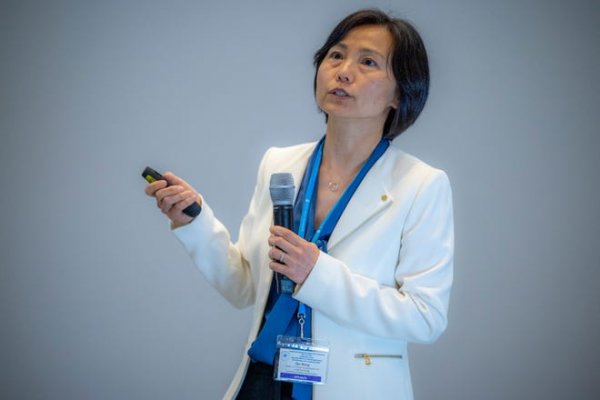 My research interests focus on understanding the neuropharmacology and signaling mechanisms underlying neurological and psychiatric disorders. Using combined molecular, genetic, cell biological, biochemical, pharmacological and behavioral approaches, as well as animal models and human samples, my lab research tackles how cell surface receptor signaling regulates normal brain functions and contributes to disease pathogenesis. Throughout my research, I have always tried to tie our molecular and cellular studies into the context of brain physiology and disease pathology with a goal to translate our bench work into novel clinical applications.

Just in the past month, Augusta University has already made several exciting announcements regarding research, including that renowned immunologists and vascular biologists Drs. Klaus Ley and Catherine “Lynn” Hedrick from California’s La Jolla Institute for Immunology have been named co-directors of the new Center for Immunology at MCG. In addition, Dr. Qin Wang, an expert in molecular neuropharmacology, has recently been named the inaugural director of the Program for Alzheimer’s Therapeutics Discovery. Also, Dr. Yanbin Dong, a molecular geneticist and cardiologist at MCG, has been named director of the Georgia Prevention Institute.

Dr. Qin Wang, an expert in molecular neuropharmacology and signaling research exploring how cell surface receptor signaling regulates healthy brain function and contributes to neurological and psychiatric disorders, has been named the inaugural director of the Program for Alzheimer’s Therapeutics Discovery at the Medical College of Georgia.

Drs. Hedrick and Ley will be Georgia Research Alliance Eminent Scholars and will be joined by a third new GRA Eminent Scholar, Dr. Qin Wang from UAB, who researches therapeutics for Alzheimer's disease.

The third eminent scholar announced this week is Dr. Qin Wang, an expert in molecular neuropharmacology exploring how cell surface receptor signaling regulates healthy brain function and contributes to neurological and psychiatric disorders. She has been named the inaugural director of the Program for Alzheimer’s Therapeutics Discovery at the Medical College of Georgia.

An all-new I-TEAM investigation has uncovered an alarming trend with Alzheimer’s disease. Experts predict a significant spike in cases in just the next few years, but it’s not all bad news. Our Meredith Anderson found a new doctor at Augusta University who has made a new breakthrough. By 2025, the Alzheimer’s Association believes cases in Georgia and South Carolina will jump by more than a fourth. Currently, Georgia is 26.7% ‚and S.C. is 26.3%.

A novel peptide augments the brain’s natural mechanism to help prevent seizures and protect neurons in research models of both Alzheimer’s and epilepsy, scientists report. The A1R-CT peptide the scientists developed, which can be administered through a nasal spray, holds promise for tamping down the uncontrolled electrical activity that is common after traumatic brain injury, stroke and which affects more than half of individuals with Alzheimer’s, says Dr. Qin Wang, neuropharmacologist and founding director of the Program for Alzheimer’s Therapeutics Discovery at the Medical College of Georgia at Augusta University.

Patients suffering from seizures due to Alzheimer’s could soon get some relief with the help of a nasal spray. “Hopefully we all can contribute to the final cure for this disease,” said Dr. Qin Wang, a Neuropharmacologist at the Medical College of Georgia. It’s not a cure but a breakthrough in Alzheimer’s research. Scientists at Medical College of Georgia developed a peptide delivered by nasal spray to reduce seizures common in early stage Alzheimer’s.

It’s estimated that 5.8 million Americans have Alzheimer’s disease or some form of dementia. Getting medication to the affected area in the brain to provide treatment before the disease takes hold is the challenge. For a decade now, Dr. Quin Wang and her team at the Medical College of Georgia in Augusta have been working with a peptide derived from a surface receptor in the brain.