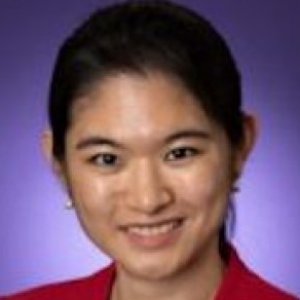 
Qinghua Yang's expertise lies at the intersections of health, cross-cultural and computer-mediated communication. 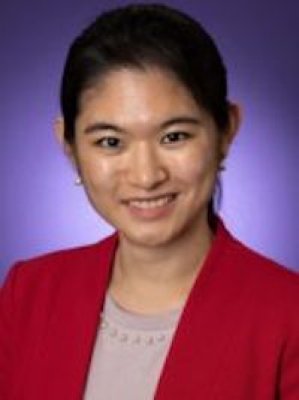 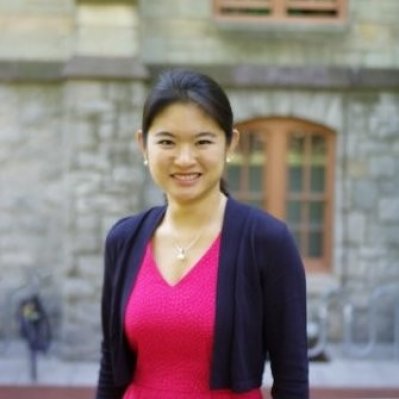 Qinghua Yang's research interests are focused primarily on the intersections of health, cross-cultural and computer-mediated communication. As an empirical researcher, she adopts a social scientific approach, with a particular focus on advanced quantitative statistical analyses, including multivariate regression, structural equation modeling, multilevel modeling, and meta-analysis. She is interested in working as a quantitative social science researcher at colleges/universities or other organizations.

Haze has become one of the most life-threatening problems in China and affects over one billion Chinese people’s health. Chinese people have become more dependent on receiving health information from social media, especially Weibo and WeChat, which shapes their health perceptions and behaviors. To investigate how Chinese people’s exposure to health information on social media influenced their health protective behaviors in response to haze, particularly wearing a PM2.5 anti-haze mask, we conducted a longitudinal web-based survey of mainland Chinese.

The increasing popularity of computer-mediated support groups (CMSGs) has drawn scholarly attention in recent decades. Fifteen empirical controlled studies have been published since Rains and Young’s meta-analysis, showing mixed results, with a large variation of effect sizes ranging from −.77 to 1.33 in Cohen’s d. To provide a better understanding of CMSGs, the current study meta-analyzed these 15 newly published studies along with the studies included in Rains and Young’s meta-analysis, and tested study design and demographic moderators that have not been examined before.

How Do Perceived Descriptive Norms Influence Indoor Tanning Intentions? An Application of the Theory of Normative Social Behavior

Indoor tanning bed use is highly influenced by perceived norms about a tanned appearance. The theory of normative social behavior (TNSB) details the many ways in which norms can impact intentions and behavior, but has never been assessed in the context of indoor tanning. Considering this, we conducted a survey among female university students (N = 274) to determine the extent to which the TNSB predicted intentions to use indoor tanning beds.

A meta-analytic review of health information credibility: Belief in physicians or belief in peers?

Despite the large corpus of literature on the credibility of health information, results of studies that examined the effect sizes for relationships between credibility and expertise/trustworthiness are inconsistent and have drawn attention to the ambiguity and uncertainty that surrounds the relationship between these constructs in the literature.

College females report greater body dissatisfaction than in high school, and a majority of college women report engaging in occasional to regular extreme measures of weight control. The college campus is an important agent for organizational socialization, and messages received during these times may foster internalized and lasting effects on body perceptions.