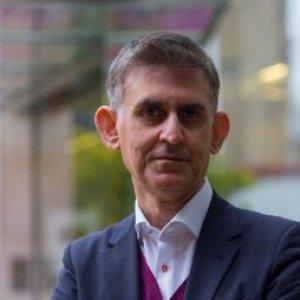 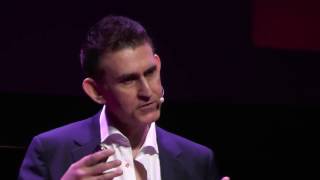 Philosophy of the Mind

2016 - Leadership Fellowship by the Arts and Humanities Research Council

University of Oxford: B. Phil, Philosophy 1982

Conspiracy theories like the ones about 9/11, Sandy Hook and climate change have a political agenda and should not be ignored argues philosopher Quassim Cassam. But dismantling them is no easy task...

The latest slew of publications includes Knowledge Resistance: How We Avoid Insight from Others by sociologist Mikael Klintman; Irrationality: A History of the Dark Side of Reason by Justin EH Smith; and Vices of the Mind by prominent political philosopher Quassim Cassam. They all contribute to a field of study popularised in recent times by authors like Daniel Kahneman and Jonathan Haidt – the study of why humans think and behave in an unreasoned, or downright stupid, fashion.

The perceived rise in “fake news” over the past few years is often discussed as though it were a natural phenomenon, like an increase in the frequency of earthquakes. Commentators have focused primarily on how the consumers of fake news might arm themselves against it. But what if the thing that really needs to change is the way the masters of disinformation think? The philosopher Quassim Cassam introduces his tightly argued book with the question of how the architects of the Iraq War convinced themselves that it would be such a triumph, and his answer is that they were personally, and culpably, defective in reason: they suffered from “vices of the mind”, which include “arrogance, imperviousness to evidence, and an inability to deal with mistakes”. These he defines as “epistemic vices”, because they are to do with one’s attitude to acquiring and maintaining knowledge...

Intellectual vices, from Brexit to the Birmingham Six

Symposium on Self-Knowledge for Humans

Vices of the Mind

2019 A a press conference after the U. S invasion of Iraq in 2003, Defense Secretary Donald Rumsfeld was questioned about the scenes of chaos and looting in Baghdad. “Stuff happens” was his response to indications that things weren’t exactly going according to plan. As events unfolded it was becoming increasingly clear that the architects of the invasion – Rumsfeld, President George W. Bush, Vice-President Dick Cheney and Deputy Defense Secretary Paul Wolfowitz- had seriously underestimated the potential for an Iraqi insurgency and the troop numbers needed to contain it.

Why conspiracy theories are deeply dangerous