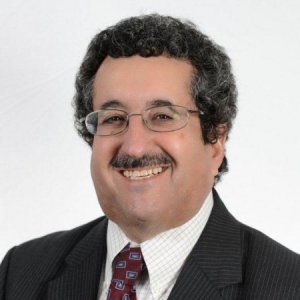 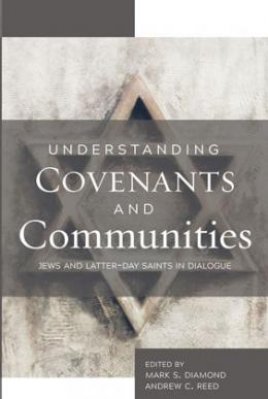 Rabbi Mark S. Diamond is a senior lecturer at Loyola Marymount University, where he teaches core curriculum courses in Jewish thought, interfaith relations, and Israel Studies. In addition, he is a Professor of Practical Rabbinics at the Academy for Jewish Religion CA. Previously, he served as Executive Vice President of the Board of Rabbis of Southern California and Director of the Los Angeles region of the American Jewish Committee. Rabbi Diamond is a past president of the Los Angeles Council of Religious Leaders and has led interfaith study tours of clergy, diplomats and community leaders, including a mission to the Vatican and Jerusalem highlighted by an audience with Pope Benedict XVI. He delivered the commencement address at the 2013 doctoral graduation ceremony of the University of the Incarnate Word, and has lectured at Hebrew Union College-Jewish Institute of Religion, Brigham Young University, Pepperdine University, Baylor University, Fuller Theological Seminary and Claremont School of Theology. Rabbi Diamond is the co-editor of Understanding Covenants and Communities: Jews and Latter-day Saints in Dialogue (Provo, UT: Religious Studies Center, Brigham Young University; New York: Central Conference of American Rabbis, 2020) and co-author of Understanding Your Jewish Neighbor, to be published by the John A. Widstoe Foundation. His most recent articles and book chapters include “Shabbat in Jewish Thought and Practice” in Understanding Covenants and Communities, “Interreligious Bridges and Barriers” in Conversations: The Institute for Jewish Ideas and Ideals (August 2014), and the forthcoming “In Our Time: Jesuits, Jews, and ‘Nones’ in Hevruta” in These Truths We Hold: Judaism in an Age of Truthiness, Hebrew Union College Press. He received his B.A. in Liberal Arts from Carleton College and M.A. in Jewish Studies, rabbinic ordination and Doctor of Divinity (honoris causa) from The Jewish Theological Seminary of America.