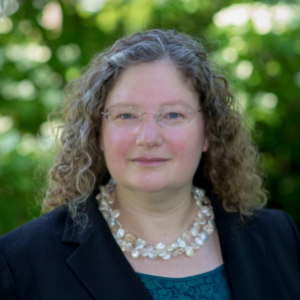 Professor of Economics; Dean of the College of Social Science | Michigan State University 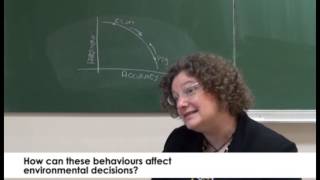 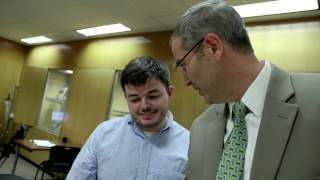 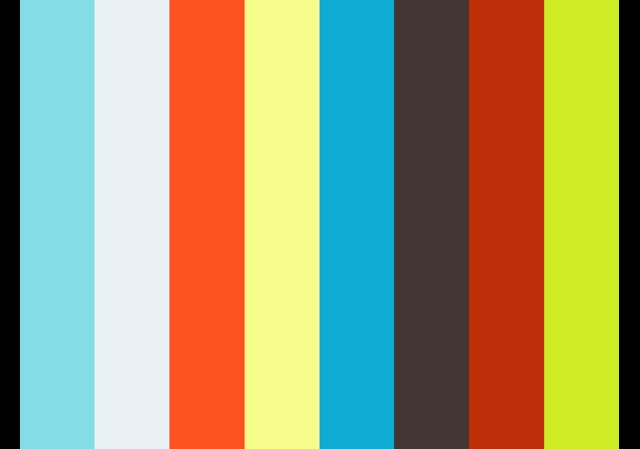 Other areas of expertise include behavioral finance, both how individuals make financial decisions and how financial markets might be biased; charitable giving, how individuals make decisions around contributions to charity and other pro-social behavior; and gender differences in decision-making. A final area of academic expertise is behavioral operations management, examining how managers make inventory and supply chain decisions and how they can be improved.

Finally, due to her administrative position, Dean Croson is available to discuss issues of leadership, especially women’s leadership and leadership in academia.

I had the most awesome Thanksgiving this year. My husband took our two boys, ages 8 and 10, to his family’s celebration, and I had five days of uninterrupted sleep, fun with friends and grownup time. Don’t get me wrong; I love my husband’s family and I believe that holidays are important opportunities for making memories. But I desperately needed a break, and I got one. And my husband and kids were delighted by the outcome as well...

2014 Environmental issues provide a rich ground for identifying the existence and consequences of human limitations. In this paper, we present a growing literature lying at the interface between behavioral and environmental economics. This literature identifies alternative solutions to traditional economic instruments in environmental domains that often work imperfectly. But it also faces a set of challenges, including the difficulty of computing welfare effects, and the identification of a robust environmental policy based on context-dependent (socio-) psychological effects. We illustrate our critical discussion with two behavioral schemes that have been widely implemented: “green nudges” and “corporate environmental responsibility.” Copyright Springer Science+Business Media Dordrecht 2014

2011 One commonly used strategy in charitable fundraising is sharing names and contact information of donors between organizations, even those whose missions are unrelated. The efficacy of this practice hinges on the existence of “giving types,” that is, a positive correlation at the individual level between giving to one organization and to another. We run an experiment using a non-student sample (an artifactual field experiment) in which participants have the opportunity to donate to multiple charitable organizations.

A field experiment in charitable contribution: The impact of social information on the voluntary provision of public goods The Economic Journal

2008 The popularity of poker has exploded in recent years. The premier event, the World Series of Poker Main Event, which costs $10,000 to enter, has increased from a field of six in 1971 to 839 in 2003 and 5,619 in 2005. Broadcasts of poker tournaments can frequently be found on television stations such as ESPN, Fox Sports, the Travel Channel, Bravo, and the Game Show Network. These tournaments consistently receive high television ratings.

The Gambler’s Fallacy and the Hot Hand: Empirical Data from Casinos Journal of Risk and Uncertainty

2005 Research on decision making under uncertainty demonstrates that intuitive ideas of randomness depart systematically from the laws of chance. Two such departures involving random sequences of events have been documented in the laboratory, the gambler’s fallacy and the hot hand. This study presents results from the field, using videotapes of patrons gambling in a casino, to examine the existence and extent of these biases in naturalistic settings. We find small but significant biases in our population, consistent with those observed in the lab.

Look at Me When You Say That: An Electronic Negotiation Simulation NASAGA

Curtailing Deception: The Impact of Direct Questions on Lies and Omissions The International Journal of Conflict Management

1999 The Impact of Direct Questions on Lies and Omissions