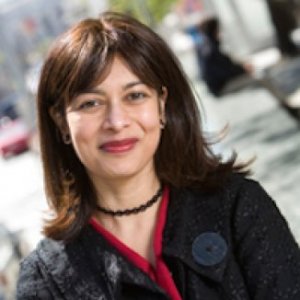 After graduation, she clerked for Judge Richard Cudahy of the United States Court of Appeals for the Seventh Circuit and Justices Harry Blackmun and Thurgood Marshall of the United States Supreme Court. Professor Rao teaches and writes in the areas of constitutional law, comparative constitutional law, property, and the law of the human body. She has been a visiting professor at Brooklyn Law School, the University of Michigan Law School, and the University of Trento in Italy.

Professor Rao has written articles on abortion, assisted reproduction, cloning, stem cell research, genetic privacy, gene patenting, and property rights in the human body, some of which have been translated into Italian and Chinese. She was a member of the California Advisory Committee on Human Cloning, and currently serves on the California Human Embryonic Stem Cell Research Advisory Committee. 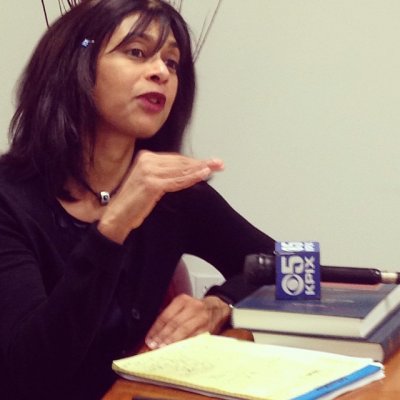 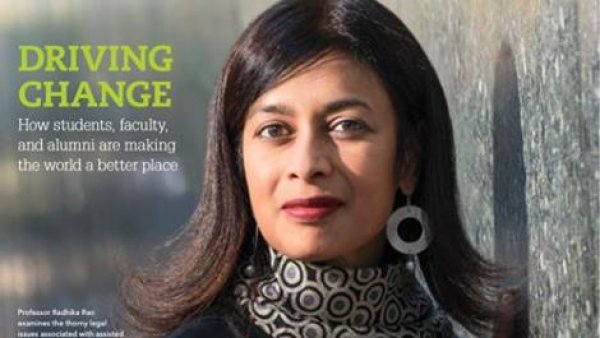 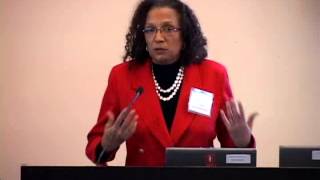 Property Rights in the Human Body

Which Comes First: The Woman or Her Eggs

Others insist that women are perfectly capable of weighing their options, and that egg donors should be financially rewarded for their time and trouble. UC Hastings law professor Radhika Rao contends: "[E]veryone else involved in the production of human embryonic stem cells is entitled to compensation. The researchers who invest intellectual capital and the companies and universities that invest financial capital will surely share in any profits ... so why not those who provide the human capital in the form of their own bodies?"...

However, though family balancing sounds reasonable enough, it could easily be construed as a violation of equal rights protection under the U.S. Constitution, argues Radhika Rao, a professor at the University of California-Hastings College of the Law. Rao said it would be difficult to legislate the use of PGD for sex selection without the appearance of granting undue favor to couples with many children. "The problem with contextual decisions is that they can lead to discrimination," Rao said...

Genes and spleens: property, contract, or privacy rights in the human body? The Journal of Law, Medicine & Ethics

The legal status of the human body is hotly contested, yet the law of the body remains in a state of confusion and chaos. Sometimes the body is treated as an object of property, sometimes it is dealt with under the rubric of contract, and sometimes it is not conceived as ...

What kind of autonomy do we have in our bodies? Is it the autonomy that individuals possess over a piece of property? Or is it the autonomy guaranteed under the constitutional right of privacy? Consider, for example, a state statute authorizing the government to harvest the organs of a dead person without obtaining the consent of the decedent or his family. In such a statute a "taking" of private property that is constitutional so long as it serves a public purpose and provides just compensation...

The constitutional right of privacy is currently misunderstood. It is typically invoked in support of the individual's right to marry, to form a family, to procreate or not procreate, to rear children, and to engage in sexual activity. Indeed, privacy has become synonymous with ...

Society is currently undergoing a reproductive revolution. Grandmothers may now give birth to their own grandchildren. Battles for custody may take place between a child's two biological mothers. And families may be formed by means of the commercial exchange ...