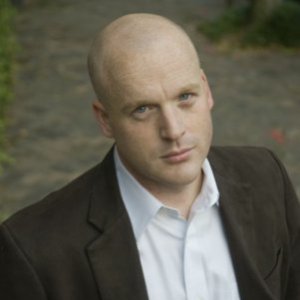 
Senior writer for the Washington Post, where I do investigative reporting on civil liberties and the criminal justice system 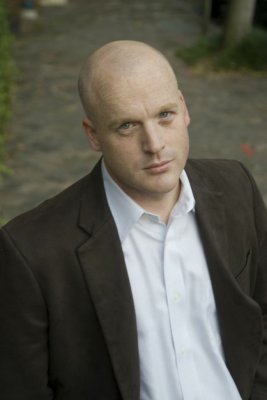 Radley Balko is a writer and investigative reporter for the Washington Post, where he covers civil liberties and the criminal justice system. His book Rise of the Warrior Cop: The Militarization of America’s Police Forces, published in July 2013 by PublicAffairs, has received widespread praise, including from the New Yorker, the Wall Street Journal, the Economist, and the New York Journal of Books.

Previously, Balko worked as an investigative reporter for the Huffington Post, a senior editor for Reason magazine, and a policy analyst for the Cato Institute. His work has been cited by the Supreme Court in the case Hudson v. Michigan, and by the Mississippi Supreme Court in Edmonds v. Mississippi. Balko is credited with bringing national attention to the case of Cory Maye, a black man on death row in Mississippi for shooting and killing a white police officer during a botched drug raid on Maye’s home. Maye was eventually released from prison in 2011.

Balko graduated from Indiana University with a degree in journalism and political science.

Journalist of the Year (professional)

Awarded by the L.A. Press Club