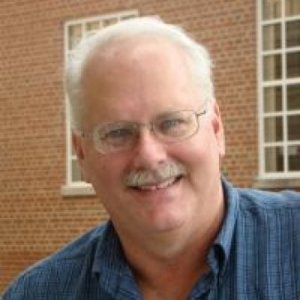 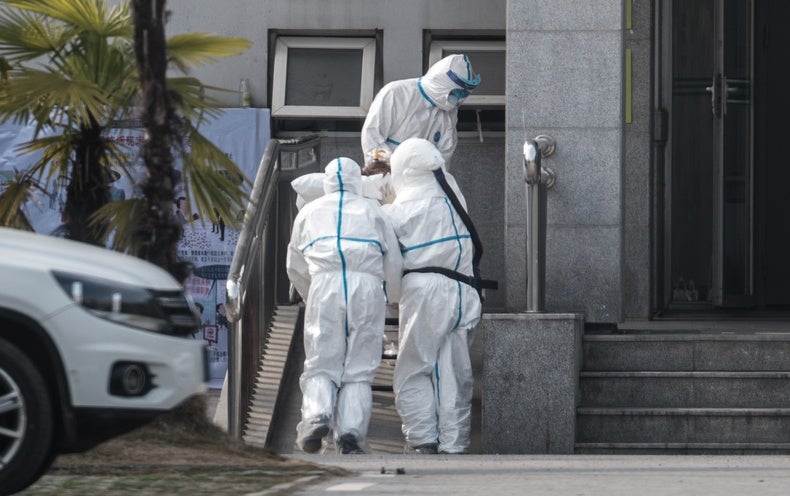 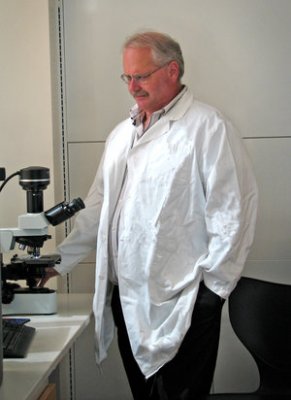 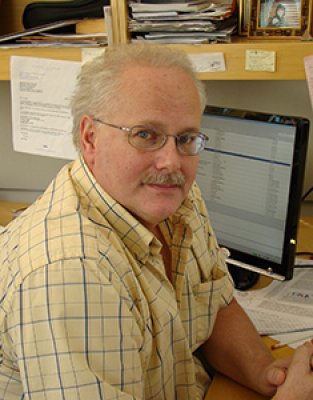 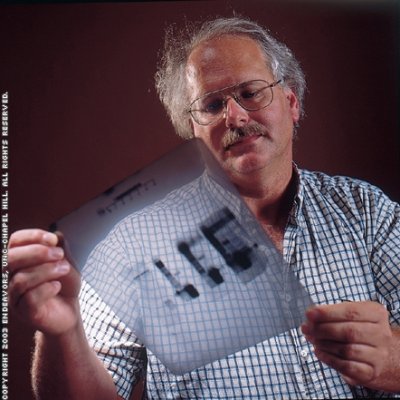 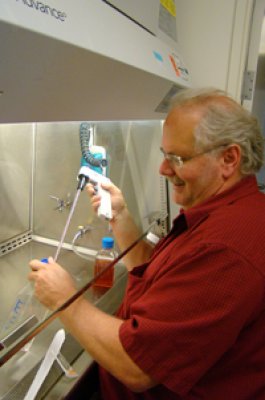 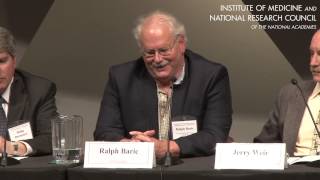 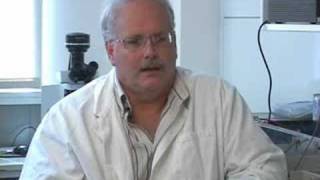 After Ralph Baric attended N.C. State University on a swimming scholarship, he stuck around to complete a PhD in microbiology in 1983, the year the human immunodeficiency virus (HIV) was isolated. He is known for his research on the replication and pathogenesis of coronaviruses, which include SARS, and more recently of noroviruses such as the Norwalk virus. His work has crossed the boundaries of microbiology, virology, immunology and epidemiology, looking especially at the population genetics of viruses to find the molecular building blocks for more effective vaccines.

A new strain of coronavirus is spreading faster than anticipated, with at least 80 deaths and thousands of people sickened since the outbreak began in Wuhan, China. Researchers at the Gillings School of Global Public Health at the University of North Carolina at Chapel Hill have been working for years on the same family of viruses.

The Wuhan Coronavirus Is Spreading Fast. Will Doctors Be Able to Find a Treatment Before the Outbreak Ends?

Cases of a novel pneumonia-like viral illness that originated in Wuhan, China in December have now been confirmed in South Korea, Thailand, Japan, Taiwan, Macau, and the U.S. The virus’ geographic reach, as well as its newly discovered ability to spread via person-to-person contact, has health officials worried about the prospect of global spread. The Wuhan virus (officially referred to as 2019-nCoV) belongs to the coronavirus family, a category that includes Severe Acute Respiratory Syndrome (SARS) and Middle East Respiratory Syndrome (MERS) and that typically results in respiratory illnesses. While SARS and the new coronavirus are not identical, their similarities could make it easier to “cannibalize” prior research and start developing vaccines and therapeutics on an accelerated timeline, says Ralph Baric, who researches coronaviruses at the University of North Carolina Gillings School of Global Public Health.

The new coronavirus has sickened people in several countries, and there has been at least one confirmed case of human-to-human transmission.

Gillings School of Global Public Health and UNC School of Medicine Professor Ralph Baric talked about the mystery virus, which is only the seventh identified coronavirus that can affect humans.

Virus in China Is Part of a Growing Threat

Coronaviruses, named for crown-like spikes on their surfaces, mutate rapidly.

“That process can generate aerosols from the virus particles in the lungs and lead to a larger spread, said microbiologist Ralph Baric of the University of North Carolina, Chapel Hill. “During the SARS epidemic, these mechanical procedures were sometimes associated with superspreaders.”...

A multivalent candidate vaccine elicits broad antibody responses to a range of norovirus strains, including strains not included in the vaccine or previously encountered by participants, according to a new study published this week in PLOS Medicine. The results of the study, led by Lisa Lindesmith and Ralph Baric of the University of North Carolina at Chapel Hill, indicate that a vaccine to norovirus may be available in the future...

Norovirus vaccine may be available in the future

A multivalent candidate vaccine elicits broad antibody responses to a range of norovirus strains, including strains not included in the vaccine or previously encountered by participants, according to a new study published this week in PLOS Medicine. The results of the study, led by Lisa Lindesmith and Ralph Baric of the University of North Carolina at Chapel Hill, indicate that a vaccine to norovirus may be available in the future...

Other speakers defended GOF studies of MERS and SARS coronaviruses. Ralph Baric of the University of North Carolina, Chapel Hill, and others argued that their attempts to adapt the MERS virus to mice in order to develop an animal model for the virus are crucial for vaccine and drug studies. Nobody is attempting to alter the virus in ways that would make it spread more easily among people, which would be difficult to do, they said. Because of the ongoing MERS epidemic, “it is critical” that the funding ban be lifted for MERS, Baric said. At least one prominent voice on the anti-GOF side was convinced: Including coronaviruses in the ban "has muddied the waters. … Let's take it out," said Peter Hale of the Foundation for Vaccine Research in Washington, D.C...

How A Tilt Toward Safety Stopped A Scientist's Virus Research

One of those researchers is Ralph Baric, a virologist at the University of North Carolina School of Medicine in Chapel Hill. "Any virus that has pandemic potential, and that's any respiratory virus that emerges from animals, is a major public health concern," Baric says...

Norwalk virus: how infectious is it?

2008 ABSTRACT: Noroviruses are major agents of viral gastroenteritis worldwide. The infectivity of Norwalk virus, the prototype norovirus, has been studied in susceptible human volunteers...

2006 ABSTRACT: The severe acute respiratory syndrome coronavirus (SARS-CoV) is highly pathogenic in humans, with a death rate near 10%. This high pathogenicity suggests that SARS-CoV has developed mechanisms to overcome the host innate immune response...

2003 ABSTRACT: Infectious diseases have influenced population genetics and the evolution of the structure of the human genome in part by selecting for host susceptibility alleles that modify pathogenesis. Norovirus infection is associated with approx 90% of epidemic non- ...

2002 ABSTRACT: A novel method was developed to assemble a full-length infectious cDNA of the group II coronavirus mouse hepatitis virus strain A59 (MHV-A59). Seven contiguous cDNA clones that spanned the 31.5-kb MHV genome were isolated. The ends of the cDNAs were engineered with unique junctions and assembled with only the adjacent cDNA subclones, resulting in an intact MHV-A59 cDNA construct of ∼31.5 kb in length...

1998 BACKGROUND: Human papillomaviruses (HPV) are known to cause cancers of the cervix and other anogenital tract sites. Molecular biology has provided some evidence as to the specific mechanisms involved in the HPV-related carcinogenesis. Epidemiologic and molecular biology studies have also suggested that HPV infection may be associated with cancers of the head and neck...