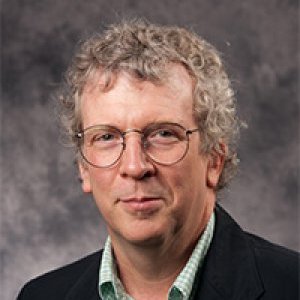 Professor of Philosophy | University of Rochester


Randall Curren is an ethicist who works across the boundaries of moral, political, legal, environmental, and educational philosophy. 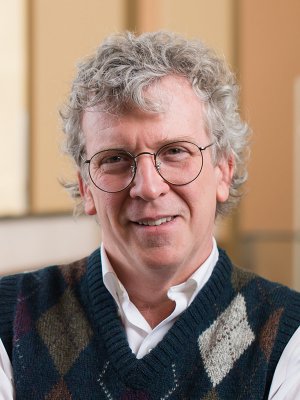 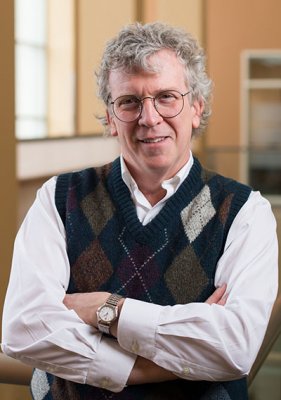 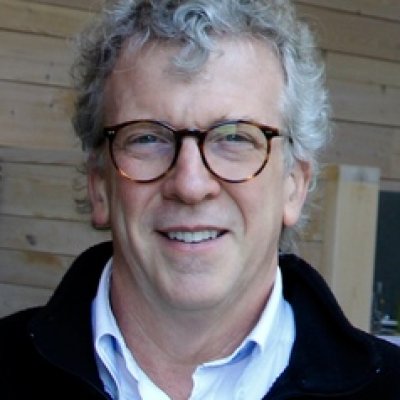 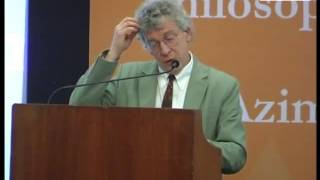 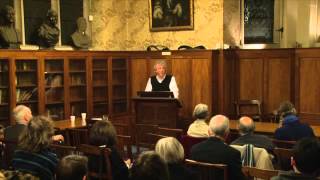 I am an ethicist who works across the boundaries of moral, political, legal, environmental, and educational philosophy, often in ways grounded in my scholarship in ancient Greek philosophy and often collaboratively with colleagues in other disciplines, including law, history, sociology, psychology, psychometrics, and geology. Moral psychological constructs that are important to the fabric of society have long been at or near the center of my interests: well-being, responsibility, negligence (as a legal construct and basis of liability), virtues, rational self-determination, and forms of impaired agency such as weakness of will and states of denial.

My 2000 book, "Aristotle on the Necessity of Public Education," was a unitary interpretation of Aristotle’s Politics and Nicomachean Ethics, but substantively very much about responsibility and the relationships between education and law.

My 2017 book, "Living Well Now and in the Future: Why Sustainability Matters," advances a conception of human flourishing or living well that can ground a eudaimonic theory of justice and support a conceptualization of what it would mean to preserve opportunities to live well across generations.

When the Freeport Flag Ladies began their weekly ritual of standing with Old Glory along their hometown’s Main Street 18 years ago, not everyone greeted them with smiles. “When we first came out, there were some scowls, like we might be warmongers or something,” one of the trio, JoAnn Miller, told the Press Herald in 2002. While the women say they don’t take political sides and don’t promote policy positions, waving a flag during a time of war can wield a powerful political message, said Randall Curren, a philosophy professor at the University of Rochester in New York state and co-author of the 2018 book “Patriotic Education in the Global Age.” When people began displaying flags in large numbers after the post-Sept. 11 invasion of Iraq – on pickup trucks, at events, on the street – it was natural that some people would interpret the displays as “supporting the government’s decision to wage war,” Curren said.

Should children be taught to be patriotic?

Western Europeans tend to look upon American displays of patriotism with a mix of amusement and horror but we have our own flag-waving neuroses here – what psychologists call “pathologies of patriotism”. As US educationalist Randall Curren points out, there is “no motivational science” behind the idea that learning patriotic songs or engaging in nationalistic customs produces virtuous young adults. “There are certainly things we all need to know about the merits of our system of government; there is honest history, and honest study of government.” But “it’s all speculation that patriotism is the magical or special glue that would hold everything together”.

Australia asks how best to tell a story of national beginnings

What makes for a good celebration of national origins? Australians are posing that question as controversy over Australia Day grows. The national holiday—first widely popularized with a government campaign for the bicentennial—commemorates the day in 1788 when Captain Arthur Philip arrived with 11 convict ships and raised the Union Jack over Sydney Cove, claiming the land for Great Britain.

Professor Says It Is Time To End Football In High Schools

In South Florida, high school football has seen a decline in participation amid growing health concerns. Oxbridge Academy in West Palm Beach recently shut down its program after the coach said they couldn’t get enough players to field a team.

(OP-ED) Battles over patriotism, Pledge of Allegiance in schools span a century

When a California school principal called controversial quarterback Colin Kaepernick an “anti-American thug” for his protests during the national anthem at NFL football games, passions were inflamed anew over whether patriotism should be taught in America’s schools. As our new book “Patriotic Education in a Global Age” demonstrates, such debates are longstanding in American history.

It's Time to End Football in High School

More than one million high school students participate in tackle football programs at their schools, during which they each sustain hundreds of violent blows to the head over the course of a season. According to our analysis, the cumulative effect of rattling this many brains this many times is that each year roughly 264,000 high school students suffer traumatic brain injury and cognitive impairment that diminishes their ability to think, learn, and succeed in school. We know this from studies that have correlated the patterns of players' head blows with traumatic brain injury and cognitive impairment, using helmet sensors, functional MRI brain scans, and tests of working memory.

Should schools cultivate patriotism? It's one question among many about patriotism in schools and society addressed in a new book called “Patriotic Education in a Global Age.”

Living Well Now: What Does It Take?

Parenting, teaching and leading all require us to believe in the prospects for living well on this planet — and to have confidence in our capacity to equip others to live well without destroying those prospects for others.

Socratic Piety and the Universality of Virtue

The Integration of Perception, Judgment, Motivation, and Affect in Virtuous Character: An SDT Perspective

Sustainability as the Preservation of Opportunity to Live Well

Sustainability as the Preservation of Opportunity to Live Well

Patriotic Education in the Age of Trump

What humans need: Flourishing in Aristotelian philosophy and self-determination theory.

2013 In this chapter, two psychologists (Ryan and Deci) team up with a philosopher (Curren) to describe an account of human wellness or flourishing that is connected to perennial debates about human nature and what constitutes its most vital and fullest expressions. Specifically, the authors explore the concept of eudaimonia, which derives from neo-Aristotelian perspectives according to which there are human potentialities whose fulfillment is essential to well-being and happiness—potentialities whose fulfillment constitutes “the good” for human beings when it exhibits qualities of goodness and is experienced as meaningful and satisfying. The authors then examine the tenets and findings of self-determination theory (SDT) with respect to eudaimonist views and, specifically, evidence derived from SDT that there are universal needs for autonomy, competence, and relatedness whose satisfaction is central to human flourishing. The authors focus in particular on the importance of autonomy, which plays an essential and instrumental role in allowing persons to realize their individual possibilities, satisfy other basic needs, and thus experience sustained happiness. (PsycINFO Database Record (c) 2018 APA, all rights reserved)

2013 Drawing on my collaborations in eudaimonistic psychology and the unitary reading of Aristotle’s political science (aka, Politics and Nicomachean Ethics) that I developed in Aristotle on the Necessity of Public Education (2000), I sketch a eudaimonic contractualist theory of justice. It exploits Rawls’s allowance that robust findings in psychology and other sciences are knowable behind the veil of ignorance, and in that way justifies the deployment of claims about human nature and needs in Original Position deliberations about the principles on which just institutions would operate. The theory identifies the three basic, universal psychological needs identified by SDT as “felt Aristotelian necessities” for living well, and makes this a cornerstone of an alternative to Nussbaum’s version of the Capability Approach – also a liberal (freedom-respecting) form of eudaimonism, but a philosophically and textually more attractive rendering of justice as a fair terms of cooperation in living the good or eudaimonic lives Aristotle says we all aspire to live.