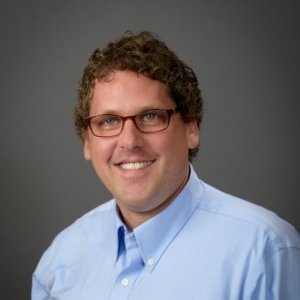 
Randy Weinstein, PhD, is an authority on chemical engineering and an expert on teaching and learning methods in higher ed. 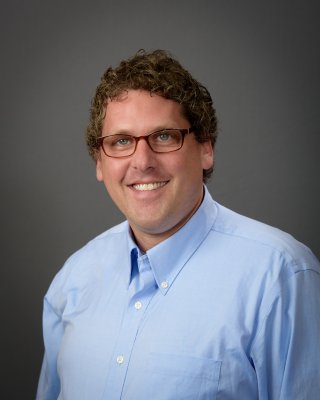 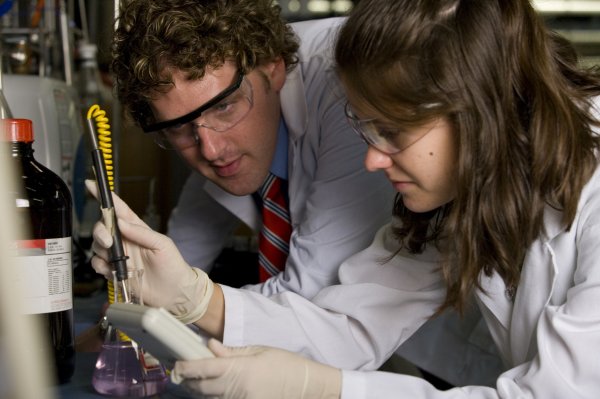 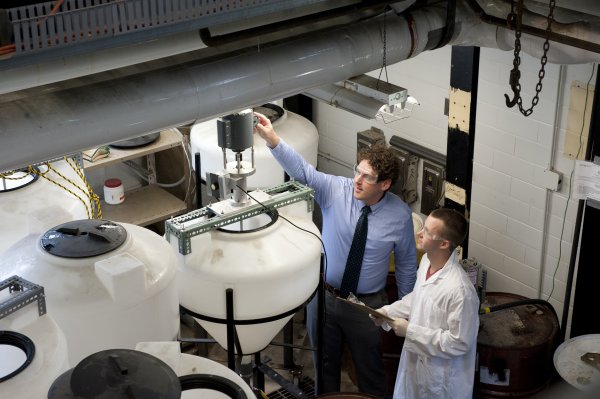 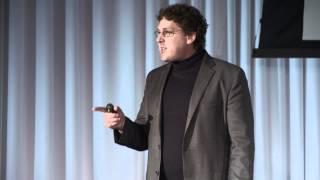 Dr. Weinstein is adept at translating complex concepts in chemical engineering into layman's language in a lively and engaging manner. He can speak about the application to daily life of current research in areas such as developing better cooling systems for electronic devices; developing environmentally-friendly replacement solvents for chemical processing; exploring surfaces of materials for cleaning, adhesion, waterproofing and corrosion prevention; and devising more efficient pharmaceutical delivery devices.

Dr. Weinstein is a leader in utilizing innovative teaching methods, having incorporated the flipped classroom model into his classes in the College of Engineering. In 2016, he was named the University's Associate Vice Provost for Teaching and Learning.

'The Power of Unsolvable Problems'

Find Your Niche in Engineering Before College

At Villanova University, prospective students must indicate what type of engineering they'd like to study in their applications but can freely switch between disciplines throughout freshman year, says Randy Weinstein, a professor of chemical engineering and associate dean of academic affairs in the school's college of engineering.

But more often, engineering, math and science disciplines are jumping into the flipped classroom experience, and with promising results. "If you're just going to get up there and do a traditional lecture, that's going to work for some people, but if that's the only way they can get the information, the people it doesn't work for are not really getting anything productive out of the class," says Randy Weinstein, associate dean for academic affairs for Villanova University's College of Engineering.

This research examines the fundamental nature of thermal transport in nanoenhanced PCMs during melting and solidification in (1) thin layers for use in building materials, thermal interface materials as well as other thin film applications, and in (2) thicker layers for solar energy storage, electronics thermal management and other high power energy systems.

The project aims to correlate the structure and physical properties of Cu, Fe and Ni based-catalysts used in forming CNFs with the carbon structures (e.g, platelet versus ribbon) produced. X-ray and electron microscope techniques are being used to characterize prepared catalyst.

Improved Performance via the Inverted Classroom

2015 This study examined student performance in an inverted thermodynamics course (lectures provided by video outside of class) compared to a traditional lecture class. Students in the inverted class performed better on their exams. Students in the bottom third of the inverted course showed the greatest improvement. These bottom third students had a C exam average compared to a D+ average of their traditional lecture counterparts. When material was presented in videos longer than 15 minutes, students did not perform as well when compared to material presented in shorter videos. Students also needed to be quizzed on video material frequently to incentivize the students to keep up with the video lectures and spend the time to comprehend the material presented outside of class.

Proceedings of the 122nd ASEE Annual Conference and Expedition

A Core Course Component in a Project-Based First-Year Engineering Experience. Villanova University embarked on a new project-based approach for the required first-year engineering experience in 2009; this new first-year experience was reported in the 2010 ASEE Annual Conference proceedings.

Photocatalytic Oxidation of Dimethyl Methylphosphonate in Aqueous Suspensions of TiO2

In this study we explored the use of liquid and supercritical carbon dioxide for the creation of a sustained release drug delivery device.