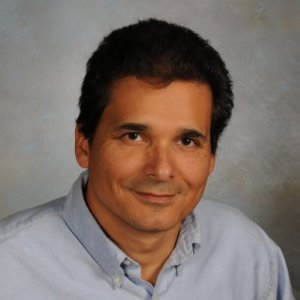 
Dr. Singh has served as an accredited international observer to elections in South Africa, Namibia, the West Bank and the Gaza Strip. 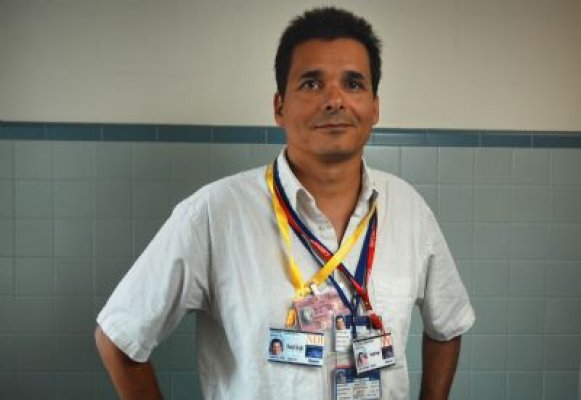 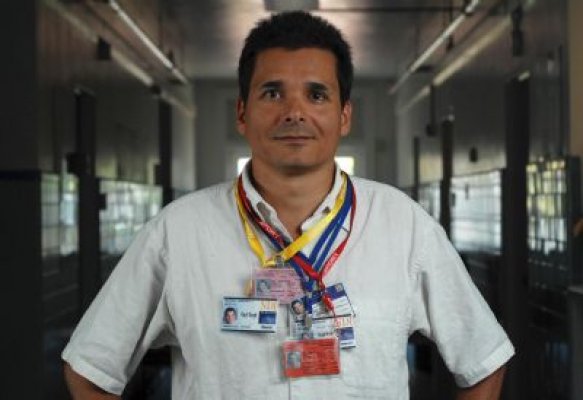 Young Afghan political party activists who received training through a pro-democracy initiative offer hope for effective democratic elections in the war-torn country, according to Ranjit Singh, who spent 10 days researching and reporting in Afghanistan at the request of the U.S.-based National Democratic Institute (NDI) in March 2015.

“Robust political parties are considered essential to modern democracies,” said Dr. Singh, an accredited international election observer who witnessed the Afghan presidential election of 2009 as part of a delegation of foreign policy experts. Singh also has been part of observer delegations during the elections in South Africa and Namibia in 1994, Bangladesh in 1996, Liberia in 1997 and the Gaza Strip in 1996, 2005 and 2006.

An associate professor of political science at the University of Mary Washington, Dr. Singh is an expert on internal relations and elections, policy analysis and the Middle East, Palestine and Bahrain.

Dr. Singh spent seven years living and working in the Middle East, including Egypt, Syria, Jordan, the Persian Gulf, Israel and the Palestinian Occupied Territories. He was a program officer for the National Democratic Institute for International Affairs in the West Bank and Gaza Strip. There he spent two years designing and implementing democracy programs funded by the National Endowment for Democracy and USAID in support of 1996 Palestinian elections. He managed offices and programs in the Occupied Territories for 18 months and consulted regularly with senior Palestinian and Israeli officials, political party leaders and international organizations.

From 1995 to 1996, he was chief facilitator for the Palestinian Domestic Monitoring Committee, a nonpartisan coalition of 40 local nongovernmental organizations. He also has worked as a consultant for a member of the ruling family in Bahrain, conducting historical and legal research on the territorial and maritime boundary disputes between Bahrain and Qatar, and was an Arabic-English translator in Washington, D.C.

Dr. Singh is the author of several scholarly works on the Middle East, including articles that have appeared in Middle East International, Middle East Report, and The Digest of Middle East Studies. He also writes frequent op-eds for local and national newspapers.

The University of Mary Washington  online

Young Afghan political party activists who received training through a pro-democracy initiative offer hope for effective democratic elections in the war-torn country, according to University of Mary Washington Professor Ranjit Singh, who recently returned from a 10-day research and reporting trip to Afghanistan. Singh, associate professor of political science and international relations...

In the early 1990s, a young American man worked as a ghostwriter for a member of the royal family of Bahrain. Now, 20 years later, Ranjit Singh (University of Mary Washington) is sharing his story about the man who would become the Bahraini minister of information and a key figure in the brutal response to that country’s recent uprising...

Arab Islamic oppositions have proven largely ineffectual in molding regime outcomes since the liberalizations of the 1980s and 1990s, although many continue to overestimate their potential for propelling reform. This article argues that a keen sense of ...