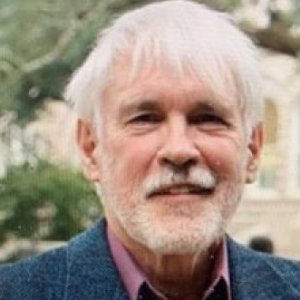 
Dr. Taras is an expert on the Russia-Ukraine crisis, the collapse of the USSR and Russia's identity in international relations. 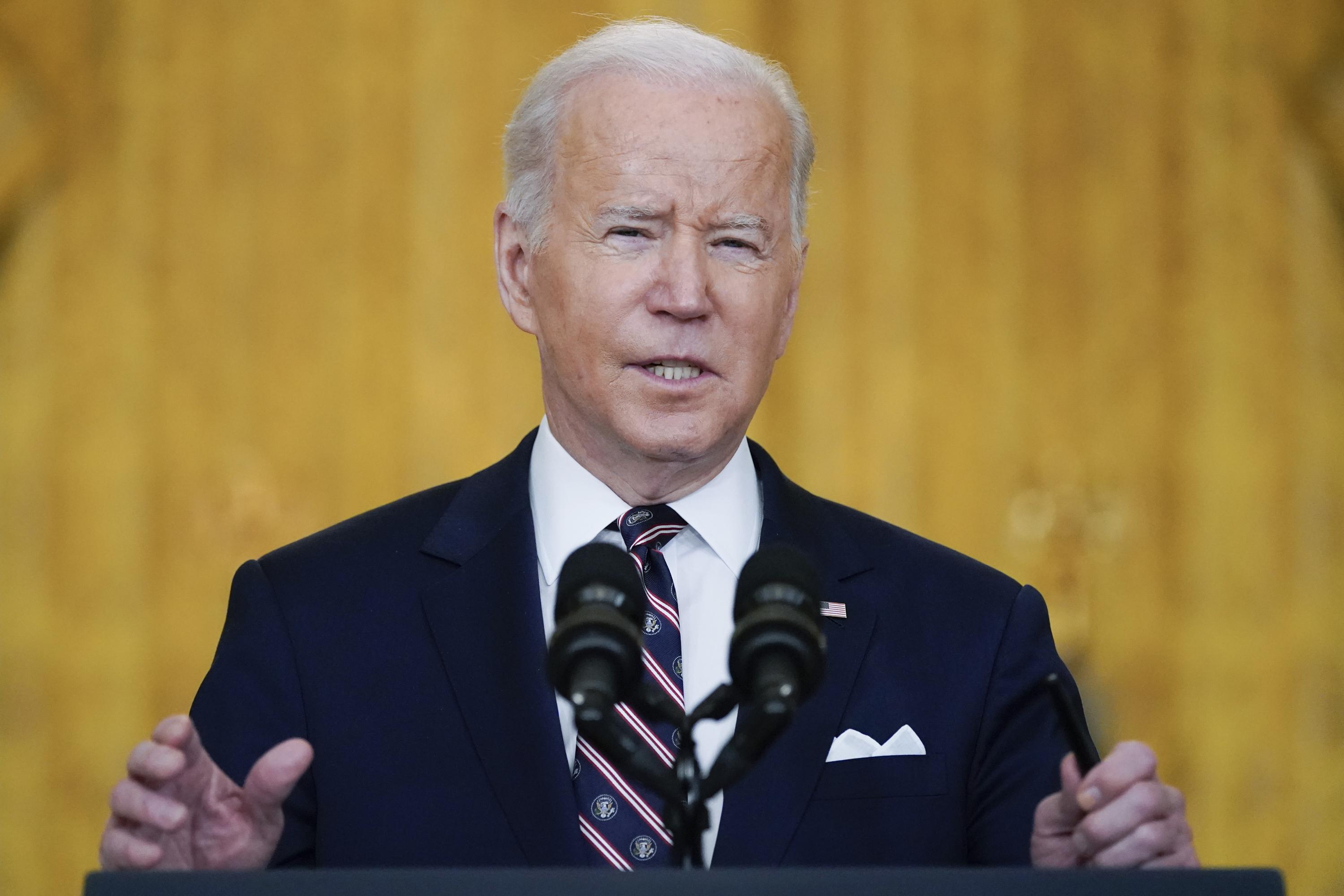 Born and educated in Montreal, Quebec, Raymond Taras received his postgraduate degrees at universities in Europe in the 1970s and began publishing scholarly books in the 1980s. He has authored or edited over 20 books: on the collapse of the USSR, Russia's identity in international relations, the rise of liberal and illiberal nationalism, the internationalization of ethnic conflicts, the dangers of xenophobia, the critique of multiculturalism, the impact of fear on European foreign policy and the makings of nationhood.

Collapse of the USSR

Published by Edinburgh University Press, this book is new introduction to contemporary nationhood that sets it apart from national identity, nationalism and diversity

Fear and the Making of Foreign Policy: Europe and Beyond (professional)

Published by Edinburgh University Press, this is a book about conflicts and fears: how domestic reasons are drawing countries in Europe into international events.