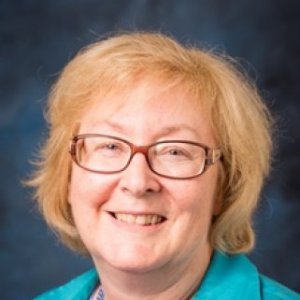 2013 Vasculopathy of the large vessels commonly occurs in sickle cell disease, and as a result cerebral infarction is a well characterized complication of this condition. However, spinal infarction appears to be rare. Spinal infarct is infrequent in the non-sickle cell population as well, and accounts for only about 1 percent of all central nervous system infarcts.

Journal of the Natural Medicine Association

2012 Kikuchi-Fugimoto's Disease (KFD), also known as histiocytic necrotizing lymphadenitis, is most frequently seen in young women and has been associated with autoimmune disorders such as polymyositis and systemic lupus erythematosus. It is generally a self-limiting disease with recovery time ranging from weeks to months.

The Case for Iron Repletion as a Promoter in Testicular Cancer

1998 The incidence of testicular cancer has increased considerably in this century. Current hypotheses (most specifically, those concerning environmental estrogens) show inconsistencies with this increase, either in terms of time course or individual exposure to proposed promoters.

Proposed Role for a Combination of Citric Acid and Ascorbic Acid in the Production of Dietary Iron Overload: A Fundamental Cause of Disease

1995 This paper presents a review of the significant body of literature linking dietary iron overload, not only to heart disease, but also to cancer, diabetes, osteoporosis, arthritis, and possibly other disorders. Following an analysis of our understanding of the mechanistic role iron plays in oxidative damage, an interpretation of the fact that plasma concentrations of several antioxidants are decreased in the presence of disease is offered.

1985 Three isozymes of phenylalanine hydroxylase (pi, kappa, and upsilon) have been identified in rat liver, but their individual purposes remain unknown. It may be possible, however, to discern a specific function for each by their differential response to stress. Also, individual variation in time course of response to stress may suggest whether the isozymes are a product of post-translational modification or of separate genes.