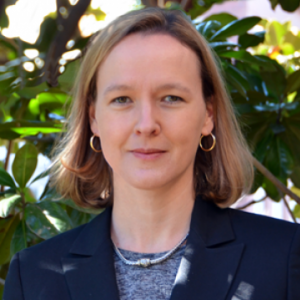 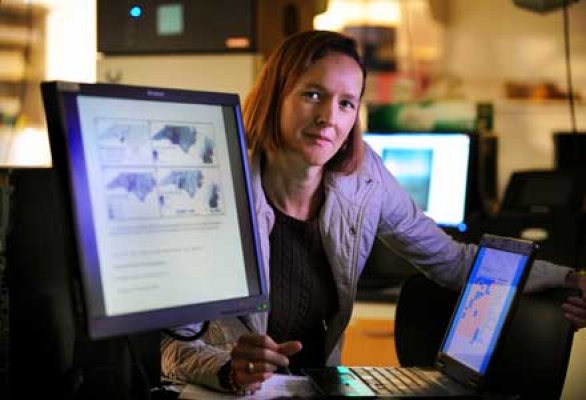 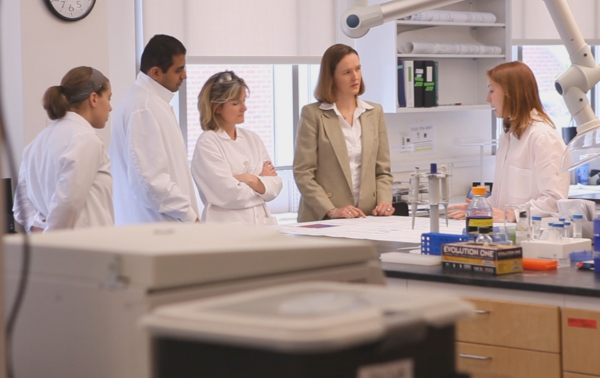 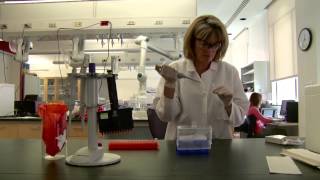 A current focus in the lab is to study prenatal exposure to various types of metals including arsenic, cadmium, and lead. The aim is to understand molecular mechanisms by which such early exposures are associated with long-term health effects in humans. This research will enable the identification of gene and epigenetic biomarkers of metal exposure. The identified genes can serve as targets for study to unravel potential molecular bases for metal-induced disease. Ultimately, Fry's lab aims to identify mechanisms of metal-induced disease and the basis for inter-individual disease susceptibility.

Awarded by MIT to teams and individuals for significant accomplishments in their departments, labs, or centers or in other DLCs with which they collaborate.

Increased R2* in the caudate nucleus of asymptomatic welders

2016 This study examined differences in the apparent transverse relaxation rates [R2* (1/T2*), estimate of Fe accumulation] in the basal ganglia (caudate nucleus, putamen, and globus pallidus) between welders and controls, and the dose-response relationship between estimated Fe exposure and R2* values.

Epigenetics and Preeclampsia: Defining Functional Epimutations in the Preeclamptic Placenta Related to the TGF-β Pathway

2015 In the present study, placental tissue from preeclamptic cases and normotensive controls was analyzed for genome-wide differential CpG methylation and concomitant changes in gene expression.

2015 Exposure to elevated levels of the toxic metals inorganic arsenic (iAs) and cadmium (Cd) represents a major global health problem. These metals often occur as mixtures in the environment, creating the potential for interactive or synergistic biological effects different from those observed in single exposure conditions. In the present study, environmental mixtures collected from two waste sites in China and comparable mixtures prepared in the laboratory were tested for toxicogenomic response in placental JEG-3 cells

Journal of Child Psychology and Psychiatry

2015 Children age 7–12 were recruited, screened, evaluated and assigned to ADHD or non-ADHD groups by defined research criteria. Two independent age-matched samples were examined, a discovery set (n = 92, all boys, half control, half ADHD) and a confirmation set (n = 20, half ADHD, all boys). 5-methylcytosine levels were quantified in salivary DNA using the Illumina 450 K HumanMethylation array.