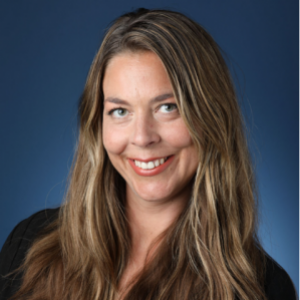 Rebecca Sager is an associate professor in the Department of Sociology. She holds a doctorate and masters of Sociology from the University of Arizona. Her work looks at the intersection of religion, politics, and social movements. She has published a number of articles on this topic and her book, Faith, Politics, and Power: The Politics of Faith-Based Initiatives (Oxford), looks at the role conservative evangelical movement actors played in promoting the faith based initiative at the state level. Her project, "Are You Better Off Alone?: Religious and Secular Partnerships in Social Service and Political Outreach" researches the partnerships between Catholic and secular groups in political organizing and social services. Despite an array of partnerships between Catholic and secular groups in political organizing and social services, there is still little understanding of how these partners actually feel or think about one another and how well these relationships work. Do religious activists like working with secular leaders or do they feel it is compromising their values? Do secular activists feel like they have to give up too much to work with religious leaders or that religion infuses too much of their work?

This project aims to begin to address these questions, and others, by looking at the partnerships between secular and Catholic groups in Los Angeles.

Despite federal budget cuts, faith-based initiatives appear to be a Bush victor in the culture wars. Experts say its legacy is that it overcame the cultural resistance to using religious organizations as part of social service delivery. 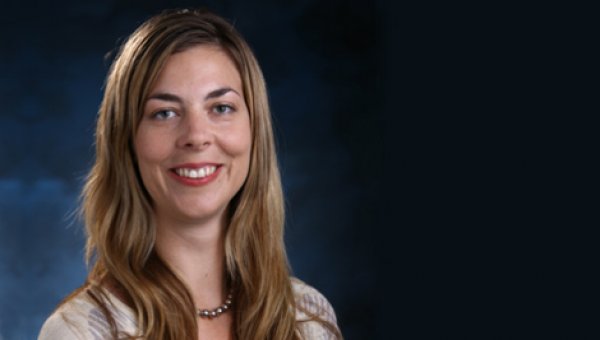 Co-opting the State: The Conservative Evangelical Movement and State-Level Institutionalization, Passage, and Diffusion of Faith-Based Initiatives