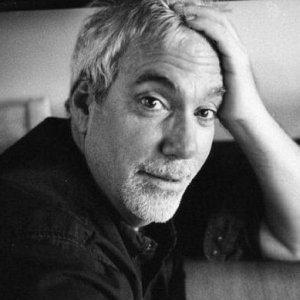 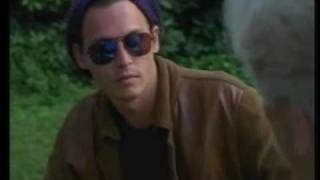 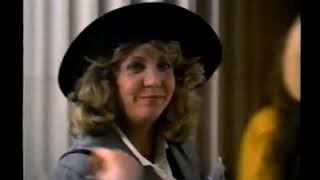 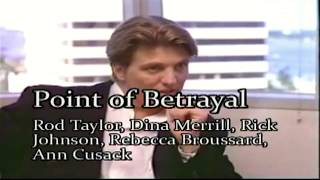 Rich has written and/or directed 8 theatrical features and composed music for two of them. His film "Point of Betrayal" won Best Film at the Palm Beach International Fest and he won the Grand Prize at the International Film Festival in Mexico with a short documentary "Special Olympians." He began his career working for Robert Towne on "Personal Best," working behind the scenes on features like "Salt" and "Amelia."

He wrote and directed "You Can't Hurry Love" for Vestron, "Limit Up" for MCEG, "Point of Betrayal" produced by J.D. Krane. His other writing credits include "Three For the Road," "My Bollywood Bride" and "Cannes Man," which he also co-directed. His documentaries include "Journey Into Tibet" "White City/Windy City" and "Flipside."

He's written an unproduced miniseries for HBO and recently a feature for Universal Pictures. A graduate of the USC Masters of Writing Program, he's also written a number of best-selling books.

Book Launch "It's a Wonderful Afterlife"

"Author and award winning filmmaker Richard Martini has written and/or directed 9 films. A former free lance journalist for Variety, Inc.Com, Premiere and other magazines, Richard will talk about the findings of his extensive research for his best selling book Flipside: A Tourist's Guide on How to Navigate the Afterlife (#1 at Amazon in its genre twice) his debut non-fiction book on a topic that's been haunting him since the death of a soul mate, upon which his 90 minute documentary of the same name is based. The new book It's A Wonderful Afterlife examines near death experiences, between life sessions and includes a chapter from Robert Thurman on the Death of Death."

Book Review of "It's a Wonderful Afterlife"

General Review of the book "It's a Wonderful Afterlife" volume