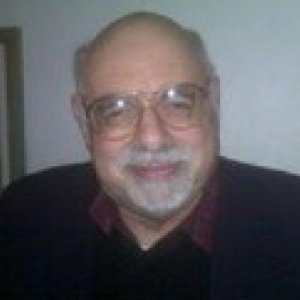 
My vast experience in public relations, editing and media production give me the understanding of what it takes for a successful campaign 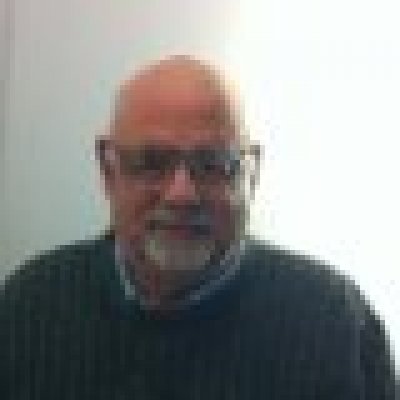 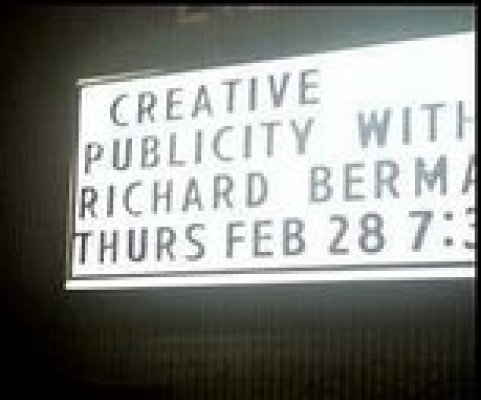 It's a little known secret..... You don't need a Publicity or Public Relations agency to get big agency results.

I get major publicity results from the phone and computer in my home. You can too after working with me and learning the tools of publicity.

I use the same tools, lists and approaches that the big PR agencies use and operate for a fraction of the cost. Why? I have no expenses for offices, secretaries, janitors, stockholders, business lunches etc. You won't need them either. In fact, the media are often more partial to amateurs and small businesses than professional agencies that call them day after day.

I am a Former NBC Producer with Major Media contacts.

Having been in the center of news management, I understand the process by which publicity is turned into news. My many media contacts have helped me book, from the comfort of my home, guests on The Today Show, NBC Nightly News, various CBS programs, AP Radio, CNN and Bloomberg Television. I have also placed articles in Forbes, Gannett Newspapers, Crain's and dozens of other periodicals.

With my network experience, I learned that most people are baffled by the process of creating news.

They don't understand why some people and businesses become media "pets" while others are shunned and neglected. Why their competition is written up and photographed while they remain covered in anonymity.

Fair? Of course not...but that's not the point. The ONLY point is that you have to learn how the media "game" is played before you can start creating publicity for yourself. Frankly, the "mysteries" of publicity are all in the outsiders imagination. They can be learned in a short period of time.

Knowing the power of publicity, it never ceases to amaze me that so many people are publicity illiterate. Yes, they grind out a lot of press releases, but that's MINOR LEAGUE STUFF. I am talking about the kind of publicity that gets the whole town talking, creates buzz, energizes your future clients and makes things happen. Pretty heady stuff, but what happens next is even better, because the first time you get major coverage will be the thrill of a lifetime.

As a a senior producer for NBC News, I have produced hundreds of network news features -- many of them winning national awards. Having been in the center of news management, I understand the process by which publicity is turned into news. My publicity workshops have been presented at major conventions, and my articles have appeared in many publications.

My talk on publicity includes social networking and will teach your members leading edge ways in which they can use such tools as Linked In, Twitter, Facebook, blogs, podcasts, webinars and other social initiatives to build positive recognition for their practices directly to a targeted receptive audience—without the often negative media filters of the past.

Especially in these tough times, medical practices need to find ways in which to publicize their excellent services without spending big advertising dollars. Publicity, of course, is free and has much more credibility than advertising. I show your members how to get free, positive coverage both locally and nationally in the print and broadcast media.