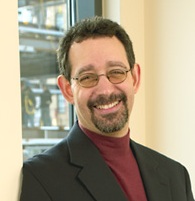 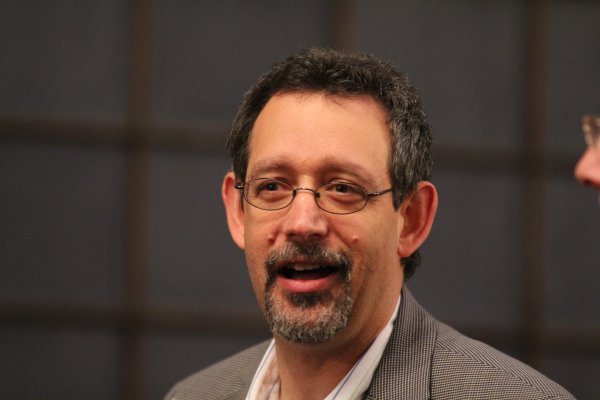 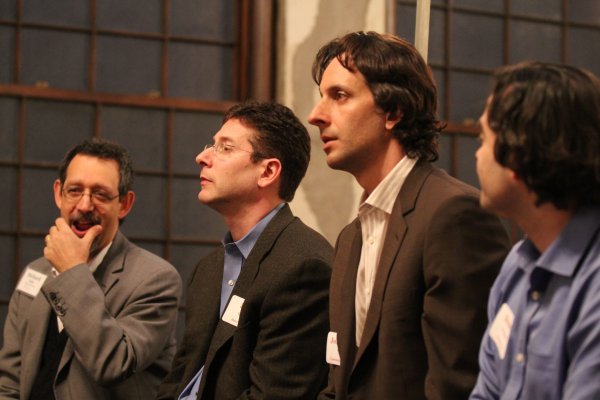 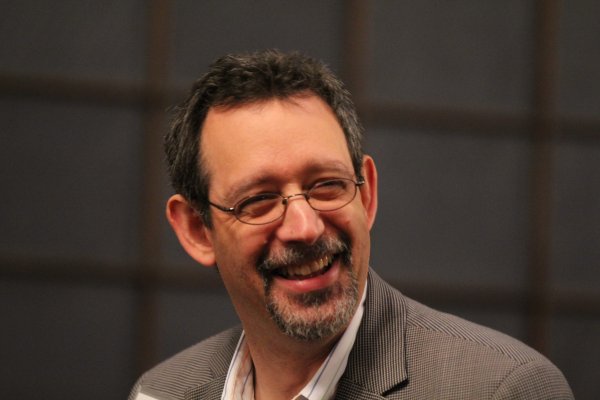 Richard Dale is Managing Director of Big Data Boston Ventures, a new VC fund that invests in early stage big data companies. Richard’s proven leadership abilities combined with deep technical and operational expertise provide a platform to advise entrepreneurs in building solid technology companies. Richard is a well-regarded mentor to founders of early stage startups in the Big Data Boston and Sigma portfolios, as well as other startups including many from TechStars Boston, MassChallenge, and HealthBox Boston.

Previously Richard was a Principal at Sigma Partners where he was a member of the deal team and also worked on special projects for the benefit of the entire portfolio. Richard came to the VC world after a long period as an entrepreneur and startup executive. He co-founded and had various leadership roles at Phase Forward, a provider of software services for pharmaceutical clinical trials which went public and later was sold to Oracle. Prior to that, Richard was VP Operations for Vermeer Technologies, creators of FrontPage which was acquired by Microsoft in 1996. Prior to Vermeer, Richard held roles in professional services management, senior product management and IS management at some of industry’s best technology companies including SQL Solutions, Sybase, Epoch Systems (acquired by EMC) and MicroTouch Systems. Richard also provided early stage advice and consulting to FirstSense, OnDisplay, Vignette and QXL.com. Richard’s career began as a software engineer and database expert, and he has maintained a strong interest in data and application technologies.

I co-founded Phase Forward, a leading provider of clinical trial software for the pharma industry. The company went on to go public and was eventually acquired by Oracle Corp

Big Data Seminar: What Does All This Data Mean?

All the Bad Things VCs want to do to You

All the Bad Things VCs want to do to You  MassChallenge, Boston MA

All the Bad Things VCs want to do to You

All the Bad Things VCs want to do to You  MassChallenge, Boston MA

All the bad things VCs want to do to you.

A journey into why Venture Capital comes with onerous looking terms, throwing light on which really are onerous and which are note. Helping make sense of when and why to take VC funding.

A complete business model in one hour

An hour? too long! Let's do a complete business model in 30 minutes. Using the latest best practices to create, critique and refine a business model and help you throw away the 50 page plan.

Arm yourself with the right understanding of the strategic nature of budgets.

How to get the most from (with) your mentor

Mentorship is a growing phenomenon in all walks of professional life. Get a handle on what can go wrong with mentoring relationships and how to get the best from these opportunities.