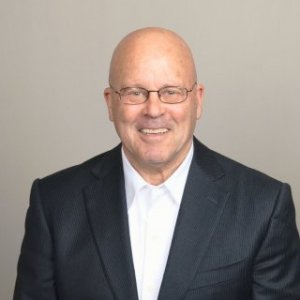 Richard N. Morrison is a businessman, lawyer, and Episcopal priest, and all of these roles heightened his lifelong interest in management and its challenges. He graduated first of his class in the College of Business at Northern Arizona University, after which he served as an officer in the US Navy as a fighter pilot, administrative department head, and personnel, legal, and public affairs officer. Later receiving his law degree with honors from the University of Houston, he went on to practice law for thirty-nine years encountering business, governance, employment, and human-resources issues. Richard also enjoys teaching, and he shares his extensive experience in business and resource management in courses at four universities in Arizona