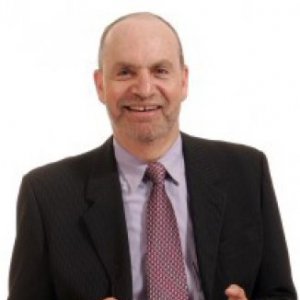 Professor Richard Zitrin is a graduate of Oberlin College, A.B. (1968), and New York University School of Law, J.D. (1974). He has taught Legal Ethics since 1977—since 1994 at UC Hastings—and has authored three books and dozens of articles in the field, including a current bimonthly column, The Moral Compass, for American Law Media. He founded and was the first Director of USF’s Center for Applied Legal Ethics. He was coordinator of USF’s ethics curriculum and also taught Trial Practice. He has taught ethics orientations around the country, including for several years at Fordham.

Professor Zitrin has also chaired the California State Bar’s ethics committee; been awarded the ABA’s Pro Bono Publico Award in 2006; continually remained in private practice, trying 50 cases to verdict; become a CA certified specialist in legal malpractice law in 2010; and been technical advisor to the film Class Action (snagging a SAG card and a 13-word role opposite Gene Hackman).

Richard Zitrin was born in Brooklyn and raised in New York. He taught school and spent two years as a political operative before going on to law school and a part-time NYC cab-driving gig. He has lived in San Francisco since 1973, where he completed his last year of law school while working on a multiple-count murder case and practicing criminal law under the then-liberal student practice rules.

In his free time, Professor Zitrin can be found playing saxophone or full-court basketball, at the ballpark or in his Italian restaurant, or watching movies with his wife or three adult children, all of whom live in the Bay Area. 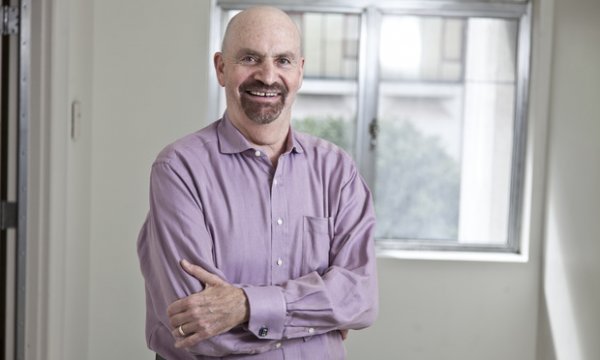 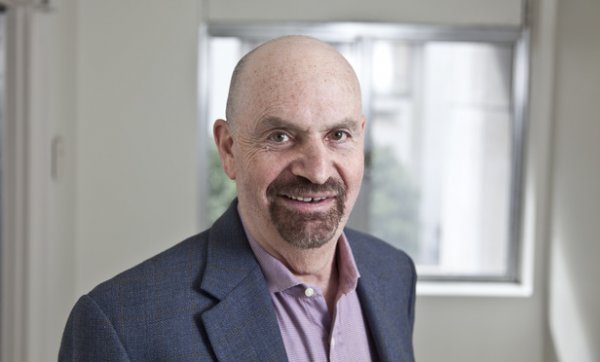 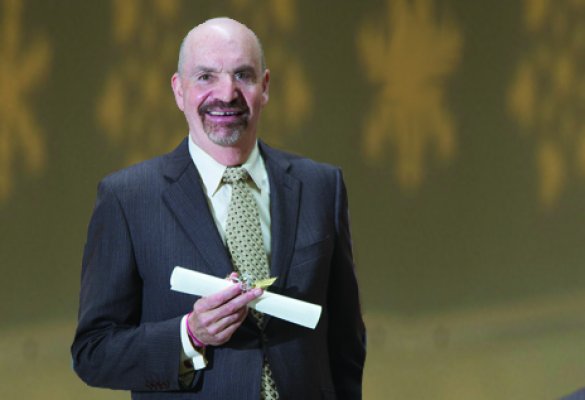 Awarded by the Bar Association of San Francisco, for efforts to ensure the success of the Bar’s legal services programs.

Awarded by the American Bar Association.

Awarded by the Bar Association of San Francisco Foundation.

Awarded by the Bar Association of San Francisco, for promoting “equality and justice for all.”

On February 3, the world learned that Harper Lee’s second book would be published this year. This news must certainly have piqued the curiosity of noted law professor and ethicist Monroe Freedman, who had long been interested in the character of Atticus Finch, and had written extensively and controversially about him...

In Google-Apple Rivalry, a Conflict Not Easily Waived

"They want their lawyers to be loyal to them, and that makes a lot of sense to me," said Richard Zitrin, who teaches legal ethics at UC-Hastings College of the Law and writes an ethics column for The Recorder...

Viewpoint: Law Firms Put Themselves Before Clients With Advance Waivers

Two weeks ago, the new California State Bar-appointed rules commission held its first meeting. The commission is starting from scratch with a new charge from the state Supreme Court, as many interested parties look on with curiosity to see what will happen next...

Questions about the settlement arose after plaintiff David Maxon refused his payment and hired new counsel to fight the settlement. His lawyers, Mark Chavez of Chavez & Gertler, Richard Zitrin of Zitrin Law Office and David Anderson of Anderson Law, persuaded San Francisco Superior Court Judge Harold Kahn to freeze ILG's $5 million payout. Last year, the First District Court of Appeal found the award was "fraught with the potential for conflicts of interest, fraud, collusion and unfairness," and remanded it back to the lower court for reconsideration...

“I’ve read hundreds of these. I read them all the time,” said Richard Zitrin, a law professor who has testified before the U.S. Senate about secrecy in the courts. “These are some of the most outrageous examples I have ever seen. It is completely unlimited.”...

Seven steps to heaven for new lawyers (and old)

Ethical issues in working with the poor

Vignettes from the movies: one lawyer’s experience

The Judicial Function: Justice between the Parties, or a Broader Public Interest?

Because I intend to be prescriptive (or, when it comes to the esteemed members of the bench who may be in the audience, “suggestive,” since it is they who wield the gavels while I -- as any lawyer appearing before members of the bench -- have only words), I must confess some biases before going further. First, I believe in “sunshine in litigation” and openness of both court records and discovery. I believe that courts are public forums, and that arguments about the privacy of disputes should generally be outweighed by the public's right to know. Some have strongly argued that civil courts exist to serve “private parties bringing a private dispute.” I believe, however, that even if the dispute began as a private one, once the courts are involved it is at most a private dispute in a public forum. Once the disputants go to court, the public nature of the forum trumps the formerly private nature of the dispute. This paper makes three arguments. First, while they have obvious duties to the parties in litigation, courts - -and the judges in charge of them -- have other duties to a broader public interest, consistent with the highest goals of judicial ethics. Second, judges can and should take an active role in protecting the public interest by ensuring that information obtained in connection with a legal dispute that directly concerns a substantial danger to the public health or safety remains available to the public regardless of the desires of the parties. Third, although the resources available to most judges are obviously limited, they can nevertheless successfully accomplish such a goal, by (1) modifying the existing court rules governing discovery and case settlement; (2) narrowing the acceptable grounds for protective orders, especially stipulated protective orders; (3) modifying the jurisdiction's ethical rules of professional conduct to prohibit lawyer collaboration in “secretizing” such information; and (4) educating and requiring the trial bench to follow these modifications and rules.

Five Who Got It Right

Institute for the Study of Legal Ethics

Plaintiffs' lawyers, at least the best ones, are believers in their causes. They're convinced that part of their job is to expose cars that don't steer right or blow up under certain conditions, drugs with dangerous side effects, or clergymen and scoutmasters who molest kids. Defense lawyers, at least the best ones, are dedicated to bringing justice to their clients. They're committed to beating back frivolous claims and plaintiffs with victim complexes, but when legitimate cases come along, they try to settle them quickly and fairly -- and in a way that won't create more innocent victims. Unfortunately, the laws in the vast majority of states combine with the ethics rules in every state to prevent lawyers on both sides from achieving these goals. Because the rules of ethics generally require putting the interests of the client ahead of those of society, lawyers are bound to settle cases in ways which serve the needs of the specific clients while potentially harming the interests of society as a whole. Unless counsel is operating in one of the very few states with strong “sunshine in litigation” laws, there is little that can be done when the defendant demands, and the plaintiff accepts, secrecy as a condition of resolving a case. It is for this reason that I propose that American Bar Association Model Rule of Professional Conduct 3.2 be amended.

The Ethics 2000 Commission is tackling an important subject by determining both to develop rules covering neutrals -- mediators and arbitrators -- and to incorporate them into the Model Rules. As one involved in legal ethics who first worked as a mediator in domestic relations cases over twenty years ago, and who now works as a neutral through the American Arbitration Association, I recognize that such rules will have increasing significance. The following are some thoughts about the direction I believe such rules should take, beginning with the need to have separate rules applied to mediators and arbitrators.

The duty of the criminal defense lawyer has been, and continues to be, to do one's level best to see that guilty clients are acquitted. Yes, I'm stating it baldly for effect. but also to comport with reality. The first reality: most criminal defendants -- even most who go to trial-arc. in truth, guilty, at least of something if not the crime charged. No one, even the most zealous prosecutor, wants to see the truly innocent convicted. The second reality: despite lofty statements about establishing "historical truth" or searching for absolute Truth, seeking truth is not and has not been the purpose of the criminal trial for the last 150 years. Nor should it be. Criminal trials are not primarily about truth. But they can and should be about justice.