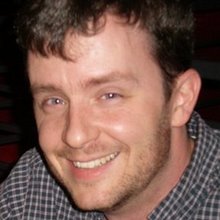 
Experienced speaker and author who specializes in Python and MongoDB 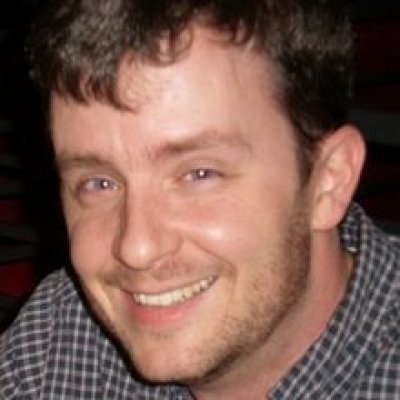 Rick Copeland is the principal consultant at Arborian Consulting LLC. Previously, he was a lead software engineer at Geeknet, the company that owns the websites SourceForge, Slashdot, ThinkGeek, and FreeCode. He has spoken at a OSCON, PyCon, and several MongoDB-related events, and is a regular speaker at the Atlanta Python user group and MongoDB user groups, and he authored the O'Reilly title "Essential SQLAlchemy."

Rick is the primary developer of Ming, a Python object mapper for MongoDB, as well as Zarkov, a MongoDB-based event logging and aggregation framework. Rick has participated in several initiatives at SourceForge using MongoDB and Python. Prior to GeekNet, Rick worked in fields from retail analytics to hardware chip design. He holds MS in Electrical and Computer Engineering and Bachelor of Computer Engineering degrees from Georgia Tech and a Bachelor of Computer Science degree from Eckerd College.

Rick consistently impresses me with his contribution to open source projects and his community involvement. He has built an expertise in MongoDB & Python, which he has been more than willing to share with the broader open source community. Both his presentations and his blog are a valuable source of information for those getting started with MongoDB or Python, as well as expert users. Check out his blog or presentations and see for yourself!

Rick has been an amazing resource at conference, trade shows and events worldwide for MongoDB. He has always made himself available for our needs and those of the community both before, during and after his presentations.

Rapid and Scalable Development with MongoDB, PyMongo, and Ming

Rapid and Scalable Development with MongoDB, PyMongo, and Ming

How SourceForge is Using MongoDB

How Python, TurboGears, and MongoDB are Transforming SourceForge.net

With over 180,000 projects and over 2 million users, SourceForge has tons of data about people developing and downloading open source projects. Until recently, however, that data didn't translate into usable information, so Zarkov was born. Zarkov is system that captures user events, logs them to a MongoDB collection, and aggregates them into useful data about user behavior and project statistics. This talk will discuss the components of Zarkov, including its use of Gevent asynchronous programming, ZeroMQ sockets, and the pymongo/bson driver.

MongoDB’s architecture features built-in support for horizontal scalability, and high availability through replica sets. Auto-sharding allows users to easily distribute data across many nodes. Replica sets enable automatic failover and recovery of database nodes within or across data centers. This session will provide an introduction to scaling with MongoDB by one of MongoDB’s early adopters.