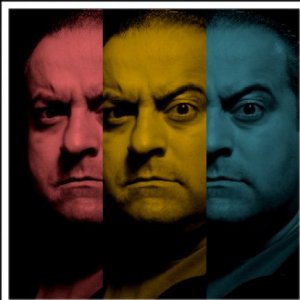 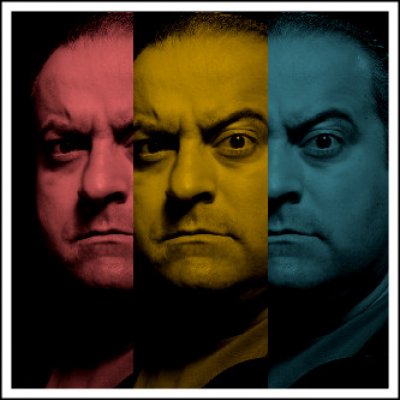 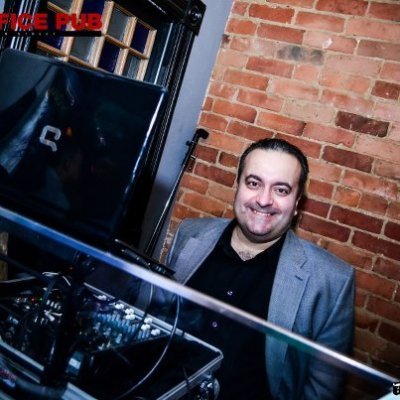 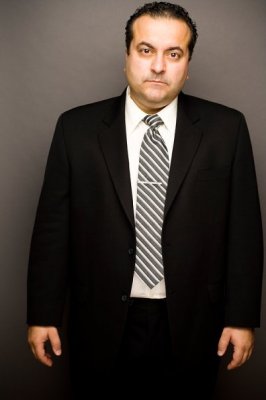 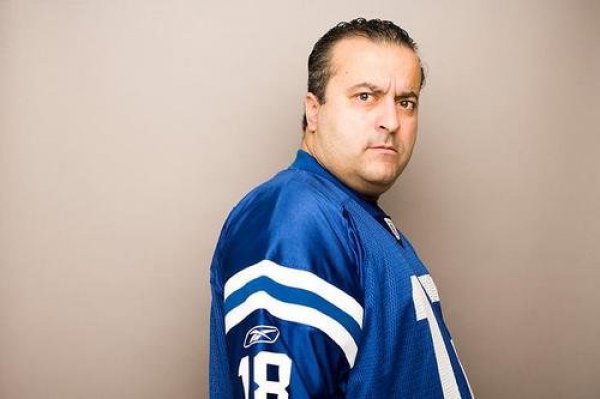 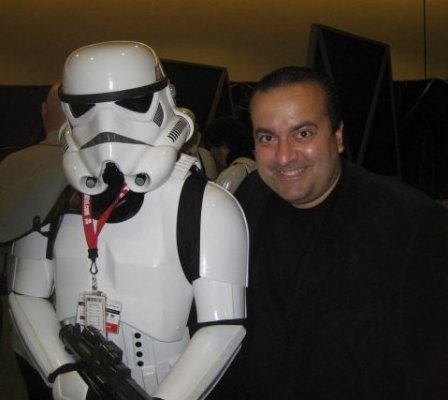 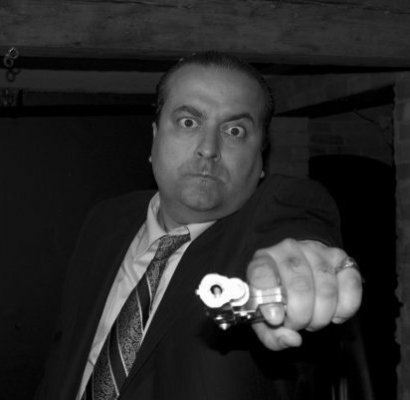 Richard Cordeiro was born in Hamilton, Ontario, Canada and moved to Toronto in 2008 to pursue a full-time acting career. Since then, he has appeared in over 100 productions including film, TV, commercials, music videos, web series and public events.

With a background in marketing, graphic arts and acting, Rick Cordeiro closely studied the way productions and film shoots were organized with an eye to one day becoming a producer and promoter of his own film projects.