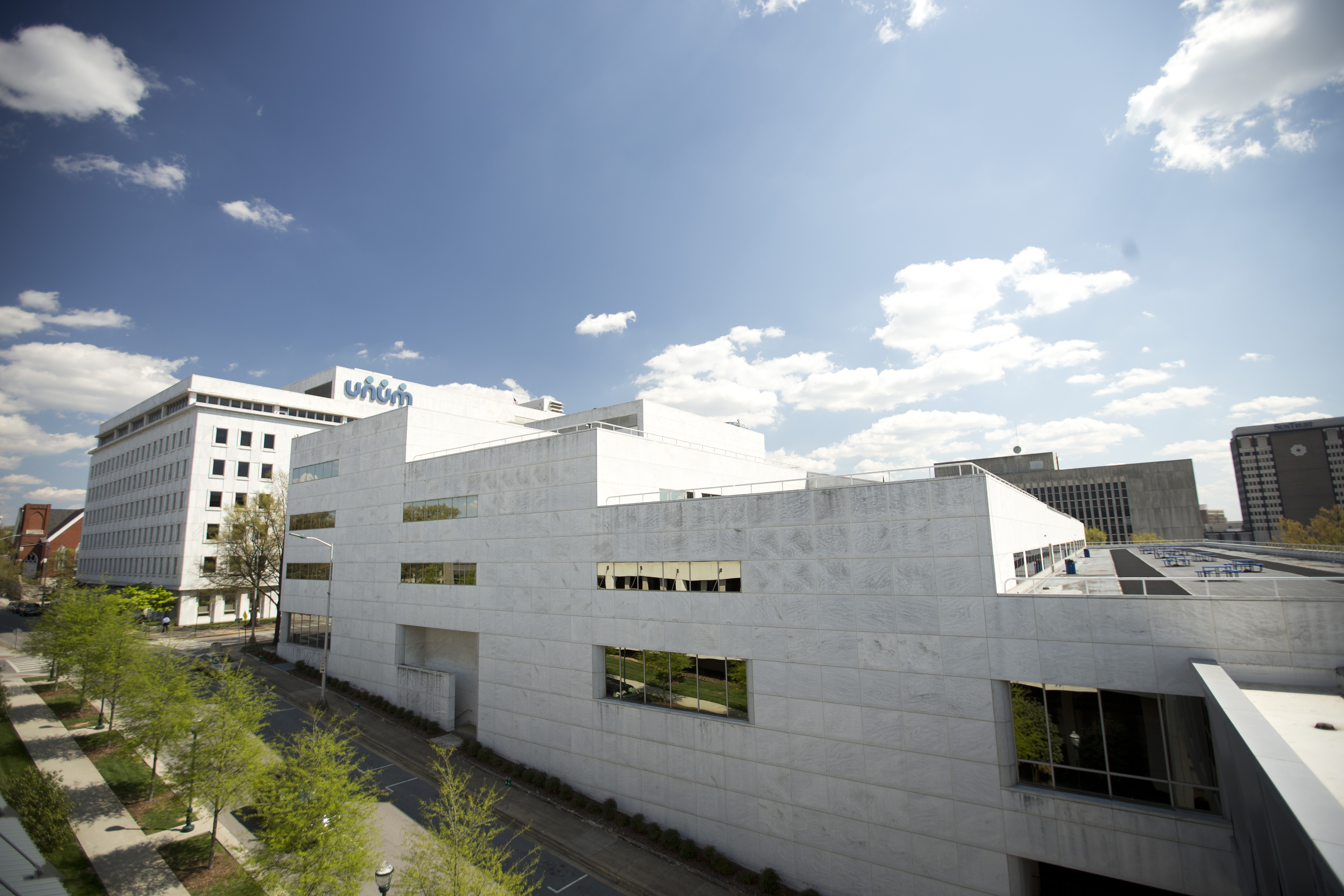 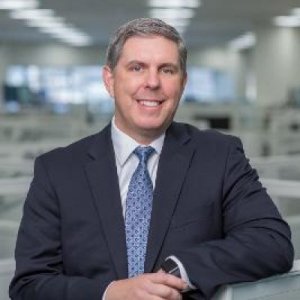 Richard (Rick) McKenney is president and chief executive officer for Unum Group, one of the world’s leading providers of workplace financial protection benefits.

McKenney served as executive vice president and chief financial officer for Unum Group from 2009 to 2015, when was responsible for overall financial management of the company, including financial reporting, treasury and capital management, strategic planning and mergers and acquisitions, investments, financial planning, investor relations, and enterprise risk management. He also chaired Unum’s Operating Committee, which oversees the company’s business operations throughout the U.S., U.K. and Poland.

Prior to joining Unum, McKenney was executive vice president and chief financial officer of Sun Life Financial, Inc., an international financial services company based in Toronto.

McKenney began his career at GE, transitioning in his roles from manufacturing to financial leadership. He joined GE Financial Assurance in 1996 and became CFO in 2002. In 2004 he became CFO of Genworth Financial as part of the team that launched its initial public offering from GE.

In 2017, McKenney joined the Board of Directors of U.S. Bancorp, the parent company of U.S. Bank National Association, the fifth largest commercial bank in the United States. He also serves on the boards of the Financial Services Roundtable and the American Council of Life Insurers.

Unum (NYSE: UNM) and its employees in the U.S., U.K. and Ireland contributed more than $12.8 million in corporate and employee contributions and volunteered more than 77,000 hours to charitable organizations in 2017. Beyond giving back, the company’s commitment to social responsibility includes helping millions of people gain affordable access to financial protection benefits and creating a world-class workplace for its employees. “Unum has always been committed to helping people through difficult times, and that commitment to making a difference also guides our approach to social responsibility,” said Rick McKenney, Unum’s president and CEO. “We’ve been around for 170 years, and while a lot has changed in that time, one thing that hasn’t is the caring spirit at the heart of who we are.”

McKenney, the 48-year-old chief executive of the Unum Group, boosted profits of the world's biggest disability insurer during 2017 and expects the dental and vision businesses Unum acquired in 2016 to drive even more future growth for the insurance giant. McKenney, who became CEO in 2015 of the 169-year-old company, said that business is up even after the company produced record profits in 2016. Last year, the company posted record-high profit of $931.4 million on more than $11 billion in revenues, and is expected to end 2017 even better. McKenney called the results "strong, building up the positive business trends and favorable momentum we've been experiencing over the past several quarters."

Unum CEO Rick McKenney says the 169-year-old insurer is trying to recognize changes in the workforce and customer base after rolling up record profits last year and looking for ways to expand its business. "We want to make sure that our business offices are representative of the modern attitude we have about our company," McKenney said. The company began renovations in Chattanooga in September 2015.

What does it take to be a great leader? For the CEO of Unum Group, it is something so obvious, but often ignored by many leaders: Personal relationships. Rick McKenney heads up one of America’s biggest insurance companies, with more than $10 billion in revenues and nearly 10,000 employees. Speaking with Fortune’s Susie Gharib about the qualities of top leaders he most admires, he emphasizes the importance of “individual connections,” “one-on-one interactions,” and “attaching to people on an individual basis” no matter how big a company’s workforce.

To Our Shareholders, Customers and Colleagues: Letter from President and Chief Executive Officer Rick McKenney

The keys to our success have always been our people and the focused and disciplined execution of our plans. We made steady progress growing our business organically through our offerings and distribution channels. We are also seeing the early results from an acquisition strategy that complements and builds out our portfolio...

The CEO of one of America’s biggest insurers says it looks like President-elect Donald Trump is creating “a more pro-business environment.” Rick McKenney heads Tennessee-based Unum Group, which provides insurance policies for millions of people around the world. With revenues of more than $10 billion, Unum is ranked number 265 on the Fortune 500...

Unum CEO on the insurance business

Unum says it's in the business of helping people through difficult times. As the provider of everything from disability and life to dental and vision insurance, it has a front row seat to two critical parts of the economy - the financial and healthcare sectors. Joining us now with his thoughts on the labor market and the economy: Rick McKenney, CEO and President of Unum...

Unum taps McKenney as next CEO; Watjen steps down as head of disability insurer

After more than a dozen years leading one of Chattanooga's largest employers, Tom Watjen, is retiring. But Unum Group didn't go far in finding a successor: Richard "Rick" McKenney, who has been Unum's chief financial officer for more than five years, will become the company's president starting April 1. During the May annual shareholders meeting McKenney becomes CEO. "We are well prepared for this change," Watjen wrote to employees Tuesday afternoon, shortly after the announcement was made. "In fact, over the past several years we have been taking steps to prepare our executive leadership team for this day." Watjen, 60, will become chairman of Unum's board of directors and plans to remain a director through Unum's 2017 annual meeting. No change in company strategy is expected as a result of the transition. "We're going to run the company very similarly," namely through "disciplined growth," said McKenney, 46.