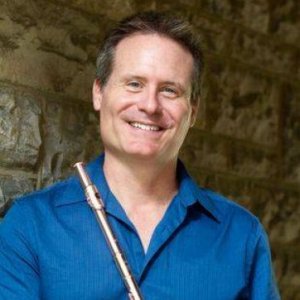 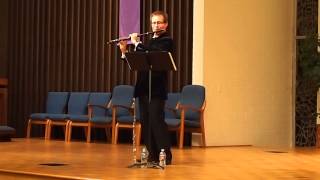 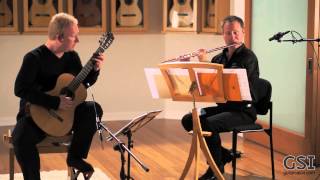 Consistently in demand as a recitalist and collaborative chamber musician, Altus Flutes Performing Artist, Dr. Rik Noyce is known for his rich, expressive tone, and his passionate musicality. An advocate of contemporary composition, he has commissioned and premiered several new works. He has held principal positions with numerous orchestras and wind ensembles, and has performed throughout the United States, Canada, and Europe. Noyce may be heard on several recordings, including those for Oregon Catholic Press, and with Shelly Cohen, former assistant musical director of Johnny Carson's Tonight Show.

Hailing from Boston, Massachusetts, Rik Noyce began musical studies at the New England Conservatory Extension Division and later earned his Bachelor of Music degree in Performance from the Hartt School of Music at the University of Hartford. After spending time performing in the New England area, a full talent scholarship brought him to southern California.

In addition to his many musical accomplishments, Noyce has been coaching people's lives for nearly fifteen years and is a Certified Empowerment Coach by the International Coach Federation. He has coached several hundreds of people from all walks of life with time management, personal goals and productivity, creative blocks, stage fright, and performance anxiety. Thanks to consistently improving technology, he is able to work with people around the world via video chat and phone.