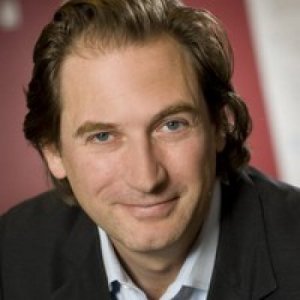 CMO, and Head of Alliances | Vlocity 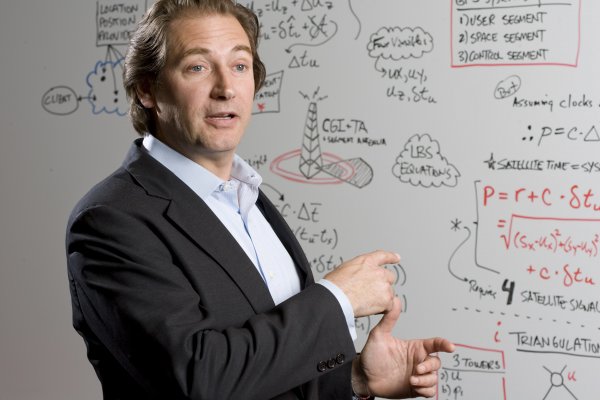 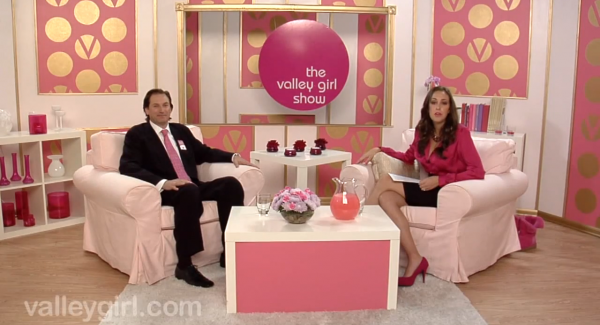 Prior to Locaid, Rip served in senior executive roles at public and private companies. At Nokia he served as General Manager and Chief Marketing Officer of Intellisync (NASDAQ: SYNC), where he is recognized for transforming the company’s brand and products and orchestrating the $510M acquisition by Nokia. Prior to that he served a Senior Vice President at Carlson, a $38 billion company and one of the largest family-held corporations in the United States. As Chief Marketing Officer, Rip was on the founding executive team of Commtouch (NASDAQ: CTCH), where he was a lead executive in taking the company public in 1999. Earlier in his career, Rip founded @once, an email marketing company that was later acquired by InfoUSA. He previously served in engineering and management roles at Deloitte Consulting, American Express and Firestone Tire & Rubber.

Rip holds several patents in location technologies and has spoken at many industry events, including the DMA, CTIA and CES. His thrillers have been published by Random House and Forge. He holds an MBA from Harvard Business School and a B.S. in Chemical Engineering from the University of Virginia. Rip sits on the boards of Locaid Technologies, Inc., Aratana Therapeutics, an animal health pharmaceutical company, and the CTIA - The Wireless Association.

Rip is an avid classic rock musician and has amassed the world’s largest collection of map postcards.

Rip's first book, PHARMA, a technothriller based in the Amazon rainforest, achieved international best-seller status in 2007 (RandomHouse/Heyne). His second novel, KILLER VIRUS (RandomHouse/Heyne) was published in 2010. Rip's short story THE LAST SUPPER was selected for inclusion in an anthology of New York Times best-selling authors in 2010 (FIRST THRILLS, Forge).

Recorded artist, currently fronts two cover bands (Boy of the Weeks, The Spillers). Lead singer, keyboards and guitar. Has performed at Bimbo's, the SF Ferry Building, Foriegn Cinema, The Rickshaw and Cafe Nord in San Francisco. Wrote screenplay and lyrics for the off (off) Broadway show "Vulgarians at the Gate" (1992).

With Rip, you get the full plate. I'm on my "second tour" with Rip because I enjoyed working for him so much at Carlson. Not only a visionary, but he also has the creativity to bring that vision to life; just look at his Locaid whiteboard videos. Masterful at evaluating strategic options and a master pitchman, he captures the big picture in a flash and is extremely articulate in encouraging pursuit down a path that makes sense. And when it comes to actually getting something done, he's willing to get his hands dirty when necessary (his copywriting is outstanding and Powerpoint is putty in his hands). But he doesn't get bogged down in the details. He assesses situations quickly and helps the team see the best path forward.

Rip is a visionary CEO, who built an innovative business model, and a strong team at Loc-Aid. Partnering with Loc-Aid, we were able to create several new vertical markets for location-based services. Rip is highly recommended!

I can honestly say that Rip is a true visionary. The way in which he has shaped Locaid is extraordinary. His knowledge, passion, and innovative mindset are all qualities that have made him such a great leader. Watching Rip lead the company, showed me the importance of quality leadership, precise strategic thinking, and efficient problem solving; all skills that are essential to the success of a business. As a creative, supportive, and encouraging leader, Rip was a delight to work for!

Rip is an extremely knowledgeable, precise, personable and passionate leader who exhibits innovative thinking and a strong strategic vision for Locaid. Through his leadership, Locaid has quickly grown to become a leader in the market and is poised for tremendous near-term growth. Rip is not only dedicated to the growth of the company, but also to the growth and success of his team. He places a tremendous amount of trust in each individual and encourages them along the way so that each person can reach his/her full potential. Working with Rip proved to be an invaluable experience and I highly recommend him.

Rip is one of most creative leaders I know. Rip's great at developing/articulating a vision and mobilizing an entire organization around shared goals. He understands what it takes to win customers and grow demand. He is that unique business leader who has vision and also drives results. I'd love to work with him again!

My Phone Stole My Credit Card