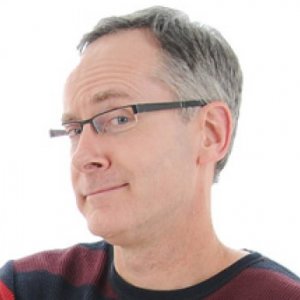 * Speaker and workshop leader, inspiring and educating audiences ranging from the Canadian Marketing Association to the Conference Board of Canada

For nearly 30 years, I have helped leaders in government, business and advocacy engage with audiences in both the digital and offline worlds.

I’ve written speeches for party leaders in national election campaigns, CEOs at public hearings, labour leaders at conventions, and Lieutenant-Governors delivering Speeches from the Throne. And I’ve coached leaders on speaking at everything from an intimate gathering of high-worth potential donors to nationally-televised debates.

I’ve been immersed in digital engagement from the days of dial-up online forums of the early 1980s. My wife Alexandra Samuel and I launched Social Signal in 2005, and created ground-breaking online community projects for clients including BC Hydro, TechSoup and Vancity.

I speak on leadership communications and online engagement. And I provide training and facilitation to government departments, political parties and conferences on everything from basic Internet skills to online advocacy.

The Soul of the Markete— no, wait.

Damn Near Brought the House Down

IABC/BC: If I Knew Then What I Know Now  Vancouver, British Columbia

TMI: Sharing, oversharing and übersharing - where to draw the lines today

How a pigeon made me a better speechwriter