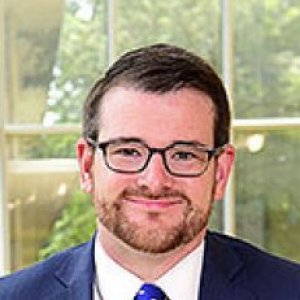 
Rob Lalka is an expert in entrepreneurship and innovation in business. 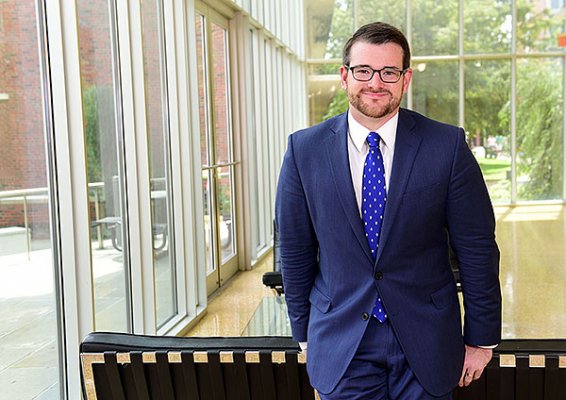 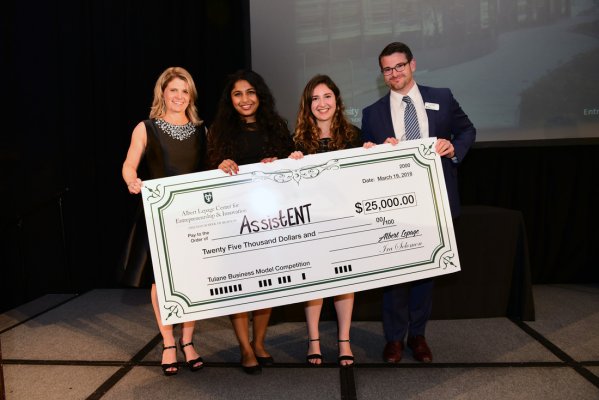 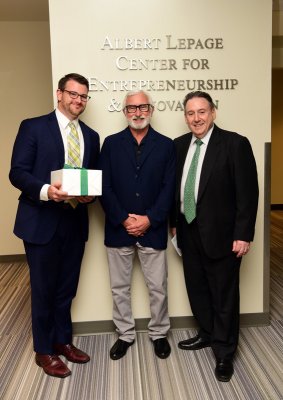 Lalka moved to New Orleans from Washington, DC, where he was a director at Village Capital and a senior advisor at the Howard G. Buffett Foundation. Prior, he served in the U.S. Department of State’s Office of Global Partnerships and was on the Secretary of State’s Policy Planning Staff, for which he was recognized with the State Department’s Superior Honor Award and its Meritorious Honor Award.

Lalka is a founding member of the Nieux Society, a community of entrepreneurs, artists, creators, and lovers of New Orleans exploring the promise of Web3 to inspire New Orleans’ creative culture to realize its full potential. Rob serves on the Nieux Society's Advisory Council, a small group of civic leaders, including B Mike, Big Freedia, Galactic, Demario Davis and Walter Isaacson, the Leonard Lauder Professor of American History and Values at Tulane.

Opportunity Zones can boost business where it's needed

Editorial Louisiana is well-positioned to take advantage of investment in Opportunity Zones, but public officials and civic leaders need to develop strategies to optimize the outcomes.

Editorial Ever since the tax reform law passed last December, we have been working with an enthused network of impact investors, mission-oriented businesses and public-sector leaders eager to identify new sources of private capital for some of our country’s most distressed areas — 8,761 census tracts designated as "Opportunity zones."