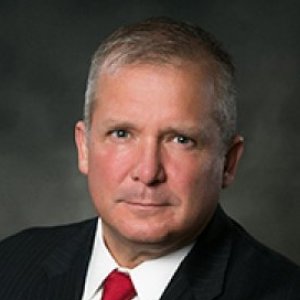 
Robert is an expert in the fields of security, intelligence and law enforcement. 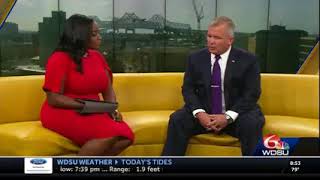 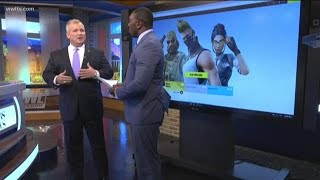 Robert has a significant work history in the security, intelligence, and law enforcement fields. This includes service in the United Nations Police Mission in the Balkans, and the State Department’s Diplomatic Security Mission in Israel and Afghanistan. Also, a previous assignment to the International Security Assistance Force in Afghanistan and Operation Iraq Freedom. His law enforcement experience includes service with the Jefferson Parish District Attorney and Sheriff's Office, and the Port of New Orleans and Slidell Police Departments. Currently, he is the Law Enforcement Intel Officer for Marine Forces North and a Public Affairs Officer in the LA Army National Guard.

Robert has received his Associate’s Degree in Intelligence Operations Studies from Cochise College in Arizona. He graduated from Loyola University (La.) with a Bachelor’s Degree with a major in Social Science and a minor in Criminal Justice. Also, he has completed a Master’s Degree in Business and Organizational Security Management at Webster University in Missouri.

Protecting your children while they are online

How to Spot a Suspicious Package

Security and Terrorism Expert with Tulane University, Robert Allen, has all the signs that you should look for when it comes to suspicious packages.

Talking to your child about school safety

How effective are bulletproof backpacks

How effective are bulletproof backpacks?

The first three bombs were inside packages and left on doorsteps, but the latest device was left on the side of the road and was triggered by a trip wire. Unlike the previous explosions, the latest victims were two white men.

"This is extremely dangerous. I think this guy, I don't think he's impulsive, but I think he is very methodical, I think he's very intelligent i.e. Ted Kacinski, the Unabomber. He's not dumb in any sense of the word," said Allen... 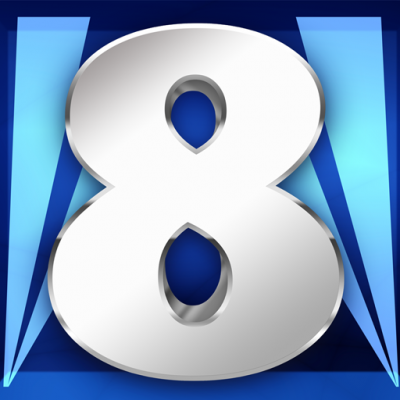 Tulane professor Robert Allen talks about how police are responding to these active shooter situations, and how their tactics have changed since columbine in 1999.

The Las Vegas mass shooting brings up the issue of gun control but also of safety at large events. Tulane professor of domestic and international terrorism Robert Allen talks about securing outdoor concerts and hotels...

Robert Allen, a military and law enforcement veteran with decades of experience and now a professor at Tulane University's School of Emergency and Securities Studies, says those not qualified to intervene shouldn't.

Escape, survival would have been 'nearly impossible' without Capitol Police

Rep. Steve Scalise's police detail prevented what could have been a massacre in Virginia Wednesday morning.

The Las Vegas mass shooting brings up the issue of gun control but also of safety at large events. Tulane professor of domestic and international terrorism Robert Allen talks about securing outdoor concerts and hotels.

NOPD doesn't believe I-10 shootings are related as concerns rise

But as some take caution or avoid I-10, we spoke with Robert Allen for insight. Allen spent years as an investigator for several police agencies across the country; he now teaches at Tulane University's School of Emergency and Security Studies.

"It's quite a coincidence that you've had that many over a timeline," he said.