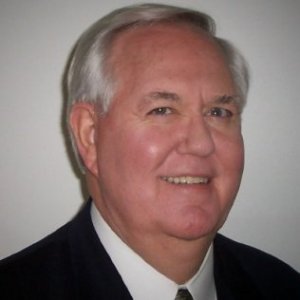 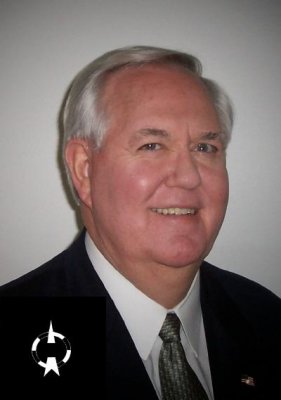 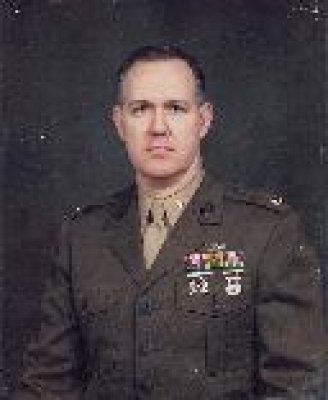 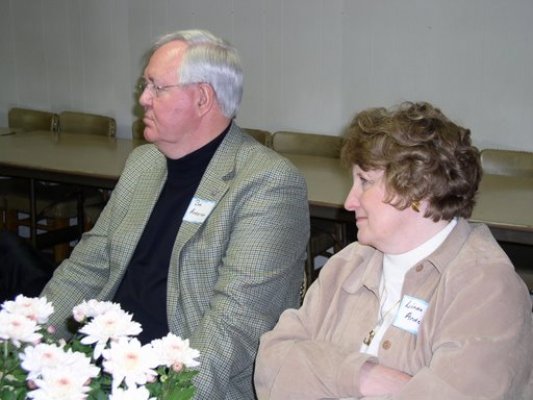 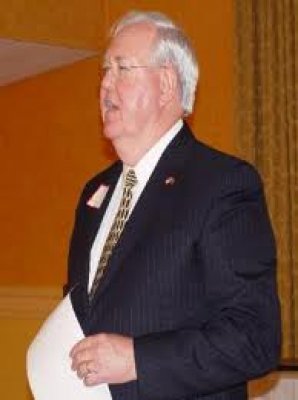 “Bob compiled and provided some of the most insightful writings in the realm of open source homeland/national security issues that I have come across. Bob's leadership, reviews, and inputs to projects and proposals have been very insightful. His ability to see the bigger picture and pull together the finer details has been right on target. Bob's thoroughness and ability to engage technical and management groups on very important and time critical efforts has been greatly appreciated. Bob's focus on the task at hand and the details that go with the task are quite remarkable. His ability to lead a group, keep the teams attention focused, and make recommendations based on experience make for very professional and complete results.”

“Bob is an exceptionally experienced professional who has the ability to bring cohesion and vision to organizations that are struggling with lack of vision, motivation or leadership. He quickly makes sound judgments, is a gifted communicator both written and oral, and does not become easily ruffled by stressful environments. He can be counted on to play in any of several roles within a team structure with enthusiasm and maturity.”

“I have known Bob for ten years.… Bob possesses both broad and deep expertise in the fields of national defense, homeland security, military strategy and operations, C4ISR, and the development and imaginative application of strategic technologies… he …mentored several … senior executives in strategic thinking, planning, and execution. His guidance contributed directly to an unprecedented expansion in the range of activities in which the organization has established leadership positions and to a more than two-fold increase in annual revenues. I have personally learned most from Bob in the art of performance- and trust-based business development as we collaborated closely on projects serving the United States National Security Establishment.”

Presents an overview of three major pieces of a “treasure map” used to guide the listener in better understanding today’s national security issues and help to survive treacherous times. The pieces are “learning from the past,” “preparing for the future,” and “living in the present.”