Writer/lecturer on issues of disability 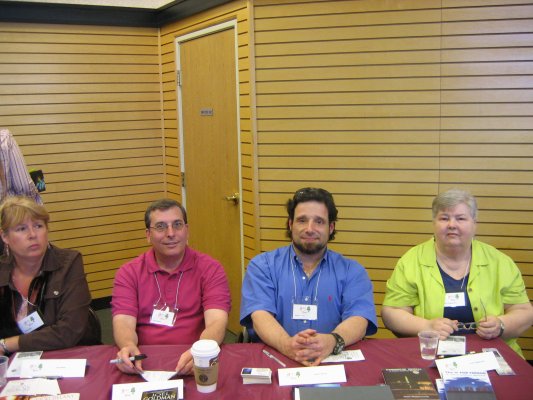 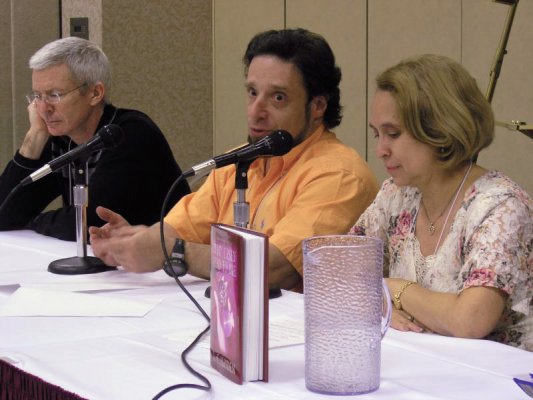 Robert Bennett is a 51 year old social worker and freelance writer. Born with Spina Bifida but with no discernable functional impairment he straddled the fence between able-bodied and disabled until a car accident in 1988 changed his life. Since then he has struggled with the barriers, both physical and societal, that people with disabilities are challenged by every day. Robert's articles have spanned a wide range of topics from how computers and technology can change the life of a person with a disability to issues of grieving and adoption. His work has appeared in both local and national publications including The New York Times, Tennis, Women's Sports+Fitness, Able Newspaper, Virtual Reality Special Report, Accent on Living and WE Magazine. As a guest lecturer for a community college course on the role of people with disabilities in society he has spoken with groups of aspiring physical therapy students about the need to maintain a level of dignity and open communication between people with disabilities and the helping professions. Finally, he has made several radio appearances. As a guest on the radio show 'Inner Sight', he fielded questions from call-in listeners regarding whether people can learn to accept the changes brought on by disability. And, a guest on the Let’s Talk Computers show Mr. Bennett spoke on the ways in which computers are making the lives of people with disabilities easier than they ever have been before. In writing about the issues people with disabilities are involved in Robert feels he has learned a very important lesson, one that he hopes he can help others understand. Robert Bennett lives and writes in Jericho, New York. Contact him through his website at www. enablingwords.com or email him at rbennett@enablingwords.com