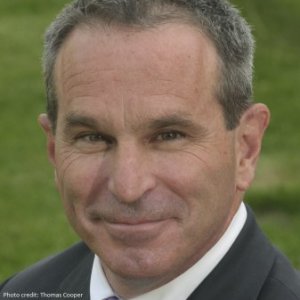 
One of America’s most prominent energy journalists, a dynamic public speaker, and a regular commentator on national television. 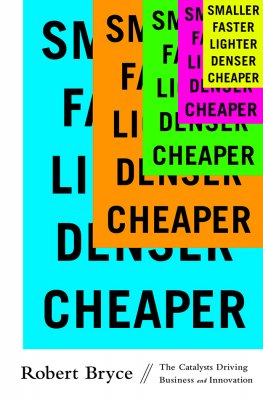 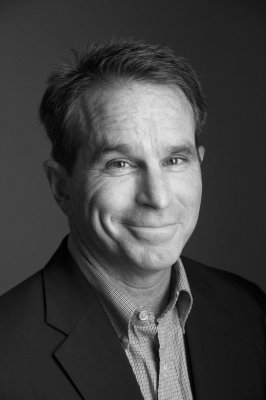 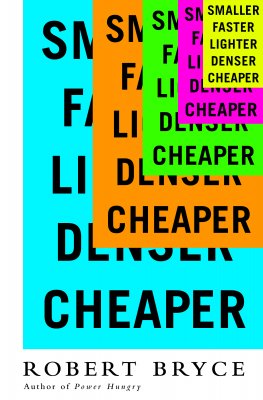 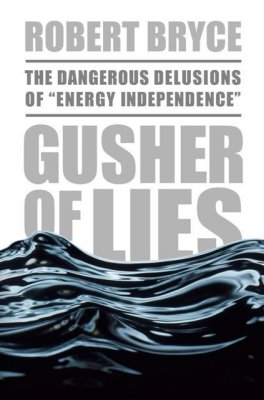 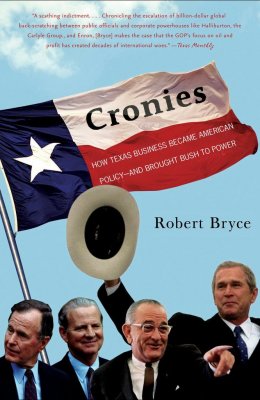 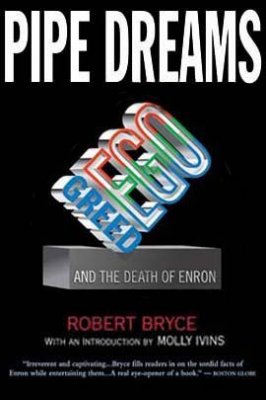 Robert Bryce has been writing about the energy sector for more than two decades. A celebrated author, journalist, and public speaker, his articles have appeared in dozens of publications ranging from the Wall Street Journal to the New York Times and National Review to Counterpunch. His newest book, Smaller Faster Lighter Denser Cheaper: How Innovation Keeps Proving the Catastrophists Wrong, will be published in May 2014. In 2010, he published Power Hungry: The Myths of "Green" Energy, and the Real Fuels of the Future (2010), which the Wall Street Journal called "unsentimental, unsparing, and impassioned; and if you'll excuse the pun, it is precisely the kind of journalism we need to hold truth to power." Prior to that, he published
Gusher of Lies: The Dangerous Delusions of "Energy Independence," (2008);
Cronies: Oil, the Bushes, and the Rise of Texas, America's Superstate (2004); and Pipe Dreams: Greed, Ego, and the Death of Enron, which was named one of the best non-fiction books of 2002 by Publishers Weekly.

Bryce spent 12 years writing for the Austin Chronicle. In May 2009, his essay on the corn ethanol scam was included in Food, Inc., a book published in conjunction with the hit documentary of the same name. From 2006 to September 2010, he worked as the managing editor of the Houston-based online publication Energy Tribune. In April 2010, he joined the Manhattan Institute as a senior fellow in the think tank's Center for Energy Policy and the Environment.

Bryce has appeared on dozens of TV and radio shows that have aired on variety of outlets including the BBC, MSNBC, Fox, and the Australian Broadcasting Corporation. Other appearances include CNN's Inside Politics, PBS's The News Hour with Jim Lehrer, NPR's Fresh Air with Terry Gross, and Talk of the Nation. He lives in Austin, Texas with his wife, Lorin, and their three children, Mary, Michael, and Jacob.

Why The US Will Dominate In Shale Gas and Shale Oil

The Global Energy Story Is Coal

The Tyranny of Numbers

Out of the Dark