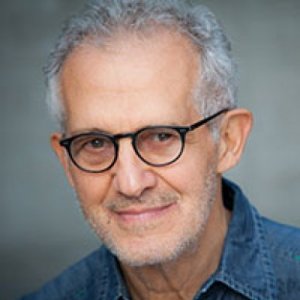 Bob Burgos’ film and TV directing credits includes the award-winning adaptation of D.H. Lawrence’s The Horse Dealer’s Daughter, episodes of Angeles and Reyes y Rey for Sony Television, as well as numerous national commercials for such clients as MacDonald’s, KFC and Jack in the Box. In 1998, he received an Imagen Award for writing the two-part Chicago Hope episode “Colonel of Truth.”

Burgos has directed many stage productions both in New York and Los Angeles, and as an actor has performed at Lincoln Center, The New York Shakespeare Festival, The Circle in the Square, The Roundabout, The American Place Theater and in major regional theaters across the country.