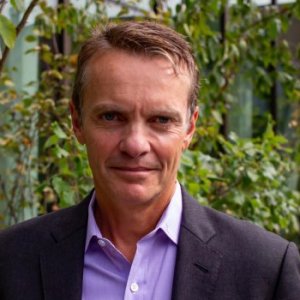 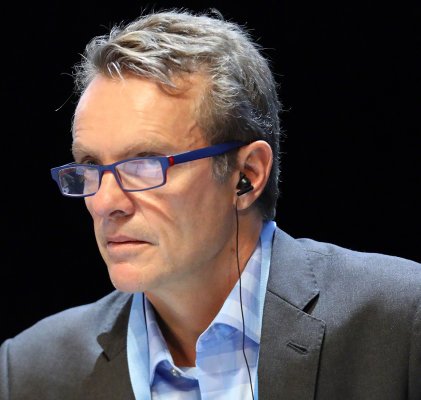 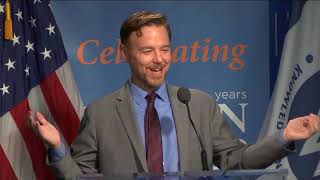 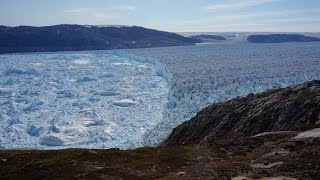 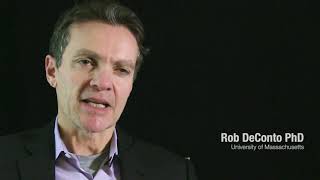 Rob Deconto, geosciences, is interviewed extensively in a story on the recent NOAA report on rising sea levels that serve as a global wake-up call. “Beyond 2050, we need to be able to adapt to the potential for much, much higher sea levels,” Deconto says. “So whatever planning we do, infrastructure that we build, it needs to be adaptable with the consideration that the sea level could be very, very high.” 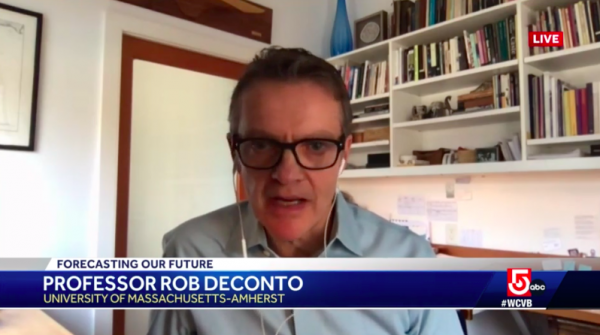 This New York Times article is part of worldwide coverage of new research led by UMass Amherst's Rob DeConto finding that limiting warming to 1.5 degrees Celsius could reduce sea level rise from melting glaciers and the vast Greenland and Antarctic ice sheets from about 10 inches to about five by 2100. 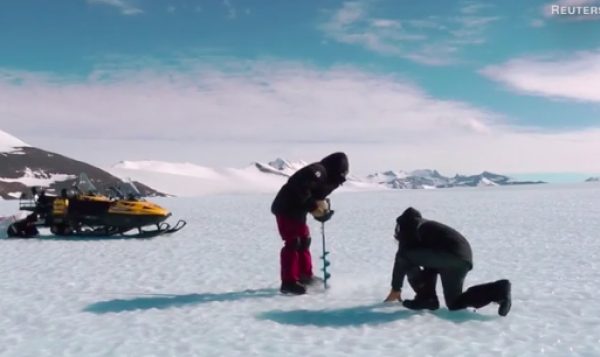 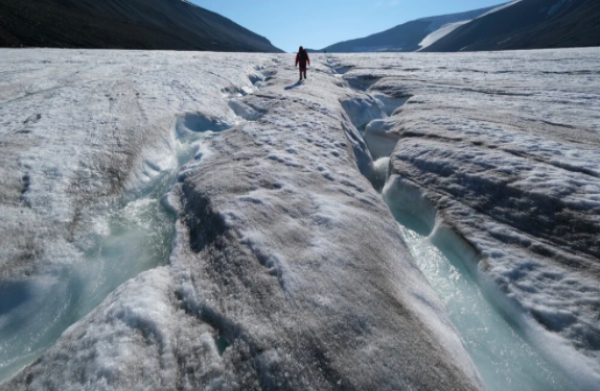 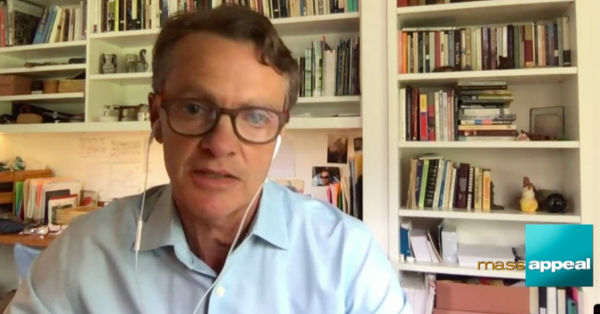 The Paris Climate Agreement and future sea-level rise from Antarctica

Professor DeConto describes new research he led that showed the world is on track to exceed three degrees Celsius of global warming, a scenario that would drastically accelerate the pace of sea-level rise by 2100.