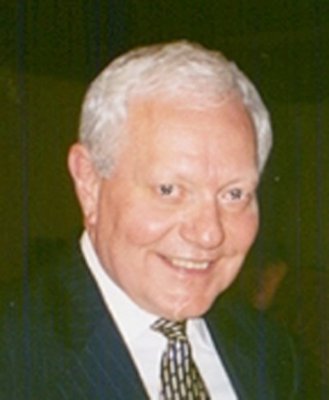 BIOGRAPHY:
Robert Faulkender is a retired Army officer, businessman, and college professor.
His military career includes a three-year tour in Germany and two years in Vietnam. In 1964 he was assigned as the leader of a newly formed advisory team living and working in a small district town in the Mekong Delta.
Robert retired from the army as Chief of Management at Forces Command, Fort McPherson, Georgia. He made his transition into civilian life as owner of a small home healthcare company, which was insolvent at the time he purchased controlling interest. He turned the company around, and, five years later, sold it to a small publicly traded company.
This launched him into the consultant world. His time as a business consultant took him to Cairo, Egypt where he worked for an Atlanta based project management firm whose clients were five of the largest construction firms in Egypt.
For ten years, Robert was an adjunct college professor. He taught International Business courses as a professor of Management and Leadership at American InterContinental University. He has instructed at the two AIU campuses in Atlanta and at their campus in London. He is frequently a guest instructor, and often a featured speaker at civic organizations.
More recently Robert writes about his military experiences and he has published a book, “Filtered by Time”, based on his first year in Vietnam. His second book, Barnyard Economics, is newly released, July 2012. Robert lives an active, engaged life with his wife in Atlanta, Georgia. They have three grown children and eight grandchildren including two sets of twins.

There is a space between war and peace that is not called war in the conventional sense; nor is it peace in the way we think of peace. American fighting forces have been operating in this space since the middle of the Korean War and they are today. We as a nation struggle with the moral dilemma of whether to deal with violence against a population as a criminal offense, handle by the law after the fact; or deal with the potential event with martial law which preempts the violence.