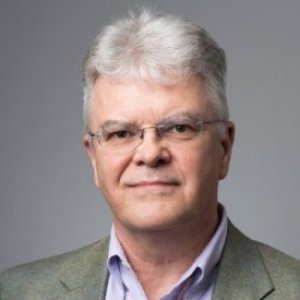 
Robert Foster is an expert on globalization and material culture. His focus has been on Papua New Guinea 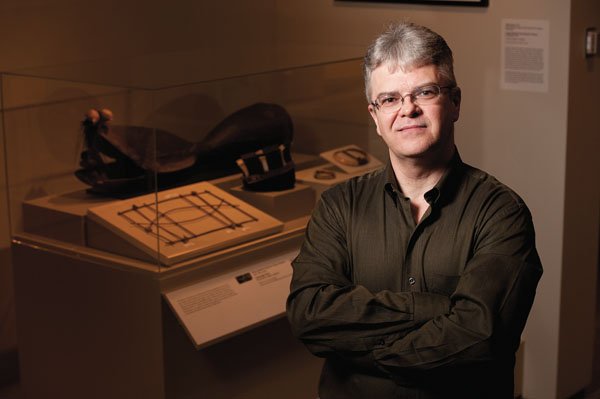 Foster is known for his research on globalization, media, consumption, and corporations. He has done extensive fieldwork in Papua New Guinea since 1984. His current projects include research on the history of the P.G.T. Black Collection of Pacific Islands artifacts at the Buffalo Museum of Science, where he is a research associate. He is also examining the role of information and communication technologies in shaping the moral and cultural dimensions of socioeconomic life in Papua New Guinea and Fiji.

Foster is the editor of two books and the author of three books, most recently Coca-Globalization: Following Soft Drinks from New York to New Guinea (2008). He has authored several book chapters and articles for academic journals including Cultural Anthropology, Museum Anthropology, and Anthropological Theory.

He studied Native American cultures, researched beaver colonies, corresponded with Charles Darwin, served in the New York State Legislature, and influenced the likes of Karl Marx. And, in his role as an attorney, he helped secure the charter for the University of Rochester. “Lewis Henry Morgan was a scholar with broad interests, working on—and writing about—all kinds of things,” says Robert Foster, professor of anthropology at Rochester. “But for a variety of reasons, he has been remembered selectively or forgotten altogether.”

In remote regions of the South Pacific, cell phones have transformed daily life

As cell phone coverage spread to more remote areas, people in Papua New Guinea and elsewhere in the South Pacific were randomly dialing numbers in an effort to connect with strangers. That is one of the surprising impacts described by University of Rochester anthropologist Robert Foster in his new co-edited book, The Moral Economy of Mobile Phones: Pacific Island Perspectives.

2017 The mobile phone revolution in Papua New Guinea (PNG) began in July 2007 when Irish billionaire Denis O’Brien’s company Digicel, in response to the government’s liberalization of the tele-communications sector, began rolling out its wireless network. Digicel was warmly welcomed by a country whose citizens felt neglected—if not downright mistreated—by the erstwhile state-owned monopoly Telikom due to the prohibitively expensive and geographically limited wireless services of its subsidiary Bemobile. Digicel did not disavow nationalism, to which Telikom reactively appealed, and also apparently cared about PNG, sponsoring sports teams and cultural festivals.

The Corporation in Anthropology

The Corporation : A Critical, Multi-Disciplinary Handbook

Things to Do with Brands: Creating and Calculating Value

2013 How is the dollar value of commercial brands calculated and marks of distinction thus paradoxically made commensurable? And what does this calculation assume and enact with regard to, in Marx’s terms, the creation of value and surplus value? I discuss the emergence of brand valuation as a market device that has recently become more prominent and standardized. I use the annual Interbrand/BusinessWeek survey to demonstrate how global brands such as Coca-Cola® are assigned a precisely measured monetary figure. This measurement invites brand managers and critical theorists alike to treat the heterogeneous uses to which consumers put brand-name products as a source of the exchange-value of brands and of risks to generating profits from brands.

Big Men and Business: Morality, Debt and the Corporation