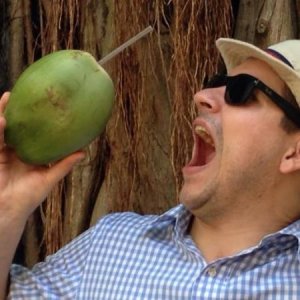 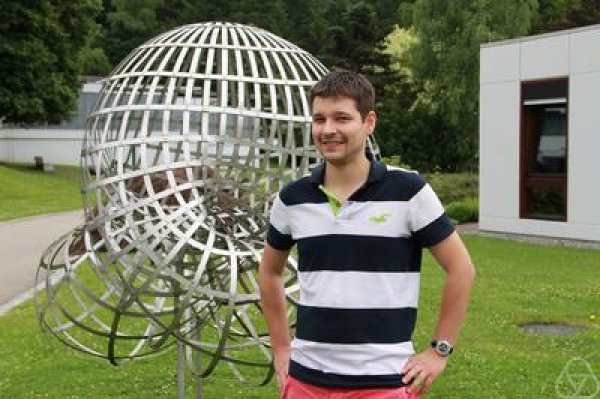 2016 We prove that the moduli space of 2-convex embedded n-spheres in R^{n+1} is path-connected for every n. Our proof uses mean curvature flow with surgery.

Characterizations of the Ricci flow

Journal of the European Mathematical Society (to appear)

2016 This is the first of a series of papers, where we introduce a new class of estimates for the Ricci flow, and use them both to characterize solutions of the Ricci flow and to provide a notion of weak solutions to the Ricci flow in the nonsmooth setting.

2016 We give a new proof for the existence of mean curvature flow with surgery of 2-convex hypersurfaces in arbitrary dimension, as announced in our previous paper.

Communications in Pure and Applied Mathematics

2016 In the present paper, we give a new treatment of the theory of mean convex (and k-convex) mean curvature flow, initially developed by White and Huisken-Sinestrari. This includes an estimate for derivatives of curvatures, a convexity estimate, a cylindrical estimate, a global convergence theorem, a structure theorem for ancient solutions, and a partial regularity theorem.

Quantitative Stratification and the Regularity of Mean Curvature Flow

2013 We adapt the quantitative stratification method to the parabolic setting, and use it to prove quantitative estimates and regularity results for weak solutions of the mean curvature flow.

2011 We prove precompactness in an orbifold Cheeger–Gromov sense of complete gradient Ricci shrinkers with a lower bound on their entropy and a local integral Riemann bound.