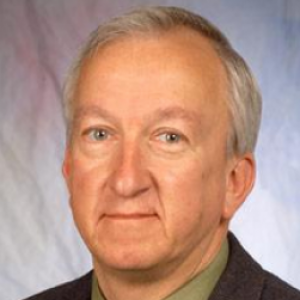 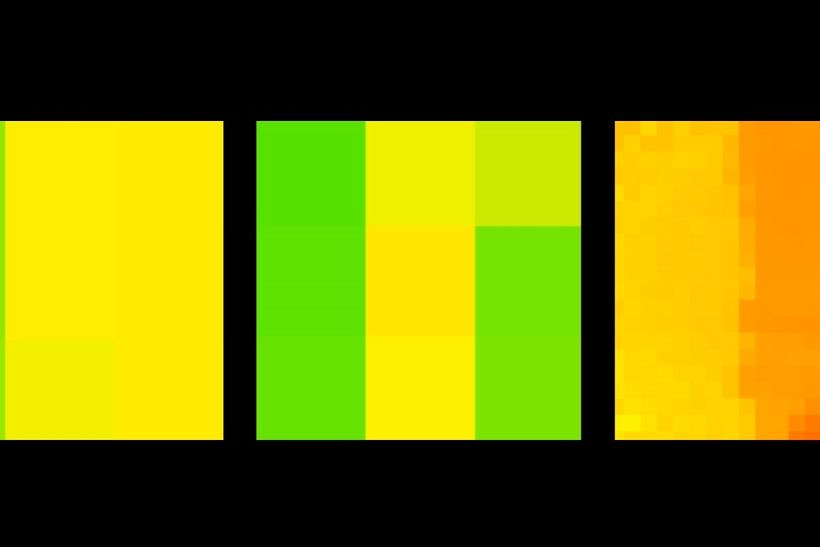 Dr. Karlicek is well known globally as an LED industry expert, and is a frequent presenter at conferences and workshops. He obtained his Ph.D. in Physical Chemistry from the University of Pittsburgh and has over 56 peer reviewed technical papers and 44 U.S. patents. He is the founder and president of SolidUV, Inc., and sits on the technical advisory boards of several high tech startup companies. 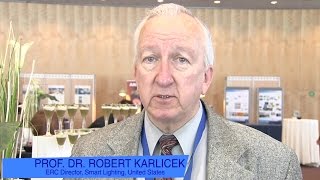 "Today, the field of lighting and health care is undergoing rapid development," said Robert F. Karlicek Jr., LESA director, who also serves as a professor in the Department of Electrical, Computer, and Systems Engineering at Rensselaer. "As research continues to build the link between lighting spectral power distributions and wellness, LED lighting technology strives to bring new healthy lighting to market. Often commercialization in this capacity happens without establishing the clinical data to demonstrate a value-added benefit for patients or the providers, or a defined return on investment for the health-care industry."...

Having presented at Strategies in Light two years back, Vital Vio executive Colleen Costello will stand at the podium this time with well-known researcher Robert “Bob” Karlicek to explain how LED-based continuous disinfection can be merged with connected lighting technology to optimize the antimicrobial capability of LEDs. It’s shaping up to be a truly exciting market with many opportunities for solid-state lighting (SSL) to evolve and enable a multitude of novel applications. Keep reading for insight into this double-duty technology and join us at Strategies in Light in Las Vegas next week...

An NMR technique for measuring the diffusion constant D in the presence of a large nonuniform background magnetic field gradient G0 is presented. The technique uses a Carr-Purcell-Meiboom-Gill of pulse train that attenuates the effects of diffusion due to the background gradient, interspersed with an alternating pulsed field gradient sequence (APFG) that attenuates the observed echo in the presence of the known applied gradient. Calculations for the observed echo amplitude are presented that show the APFG technique eliminates contributions from the cross term between the background and applied gradients...