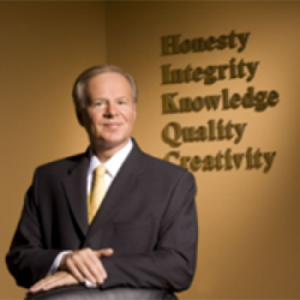 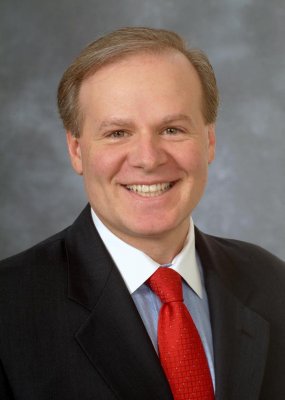 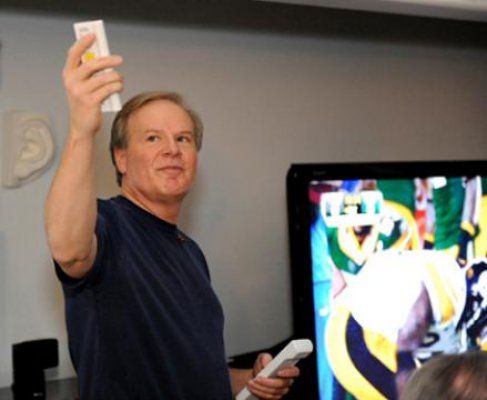 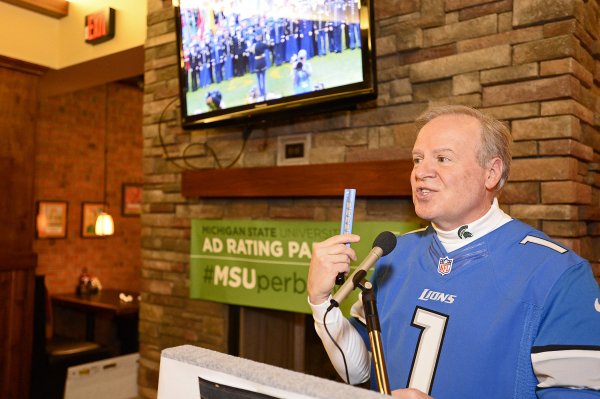 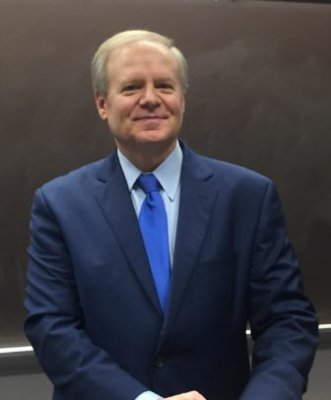 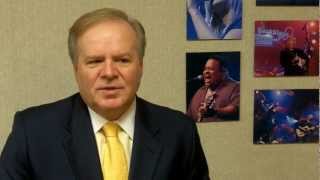 A Lansing school resource officer resigned last week amid allegations of misconduct from several students at the high school.

Ford Motor Co. has hired away Coca-Cola's image historian, who will essentially sculpt Ford's story and seek to reframe how America and the world think of the iconic carmaker.

Ford has unveiled plans to renovate Michigan Central Station in Detroit, which has stood abandoned and decaying for three decades. The company - one of America's 'Big Three' automakers - bought the building, a Beaux Arts gem opened in 1913, to make it the centerpiece of a new urban high-tech campus.