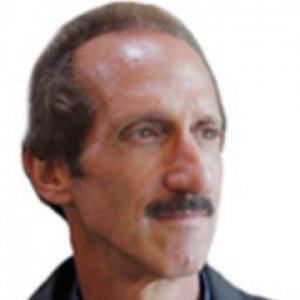 
Robert Kraft is a professor of Cognitive Psychology, teaching courses in memory, decision making, research methods, and the self. 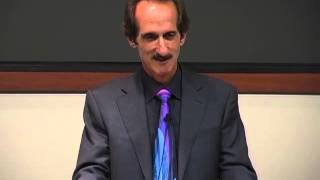 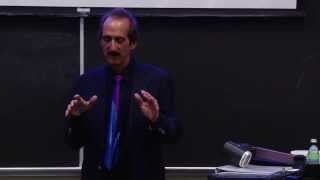 Robert Kraft is a professor of Cognitive Psychology, teaching courses in memory, cognition, decision making, personality, research methods, and the self. After receiving his doctorate, Kraft worked in private industry as a decision analyst in Washington, D.C. and then became a professor of psychology, conducting a 15-year research program on the psychology of film. Following that, Kraft began studying deeply traumatic memory and its aftereffects at the Fortunoff Video Archive at Yale University, which resulted in the critically acclaimed book, Memory Perceived: Recalling the Holocaust. His ongoing research programs examine emotional memory, accuracy in long-term memory, concepts of self, and the psychology of perpetrators, with a focus on the testimony of victims and perpetrators given to truth commissions. In 2005, he won the award for Teacher of the Year.

Otterbein Professor Authors Book on the Psychology of Violent Perpetrators

A new book by Otterbein University Professor Robert N. Kraft presents a compelling study of how ordinary people commit extraordinary acts of violence and how perpetrators and victims manage in the aftermath. Violent Accounts: Understanding the Psychology of Perpetrators through South Africa’s Truth and Reconciliation Commission was released by New York University Press on March 21.

2006 Videotaped oral testimony of Holocaust survivors documents the extended (disjointed) memories of individuals who suffered through the industrial cruelty of the Third Reich. This testimony is studied cognitively in an effort to understand memory for atrocity and to characterize the enduring influences of such memory on the lives of the survivors. Unlike the topographic summaries of trauma in large correlational studies or the distant approximations in the laboratory, qualitative analysis of Holocaust testimony discloses what lies underneath—or inside: the phenomenology of the tormented. Drawing on close observation of this testimony, this article examines how atrocity is remembered and how it is communicated to others. Most notably, the testimony reveals two levels of representation: core memory and narrative memory. Core memory consists of representations of the original phenomenal experience—vivid perceptual images, deeply felt emotions, and bodily sensations—which are then integrated into episodic narratives, creating memory's second level. The core memories of atrocity are extraordinarily persistent—recent memories do not weaken or conceal them, and time does not diminish their potency. To convey Holocaust memory now, some survivors call upon narrative conventions, applying archetypal images or referring to Holocaust stories already told. Other survivors avoid specifics, partly out of concern for the listener. Still others translate their private memories of horror into the public domain. In such cases, narrating the traumatic events ascribes meaning not to the past suffering and not to the memories themselves but to the function of memory. No longer meant to be hidden, memory is then meant to be communicated: to educate others and to document the lives of those who were murdered.