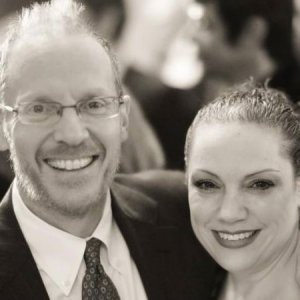 
Robert Lindeman is a Lay Leader at his Synagogue, Congregation Kehillath Israel. 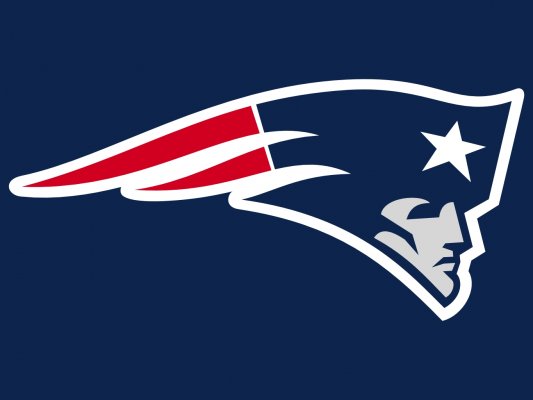 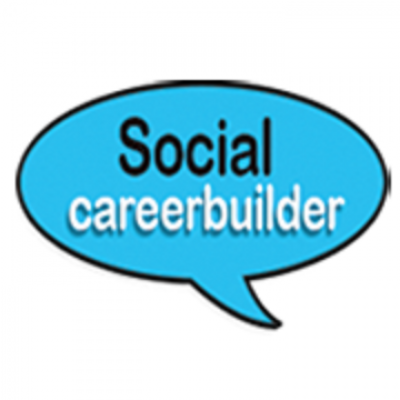 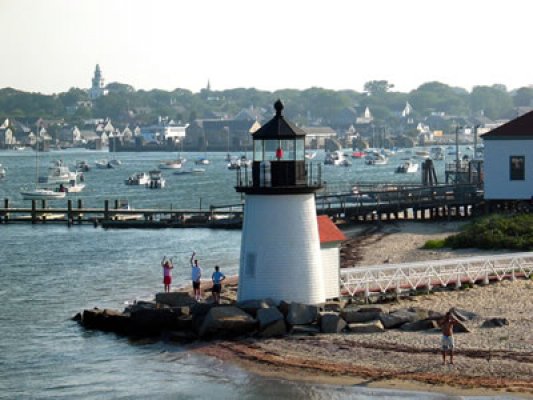 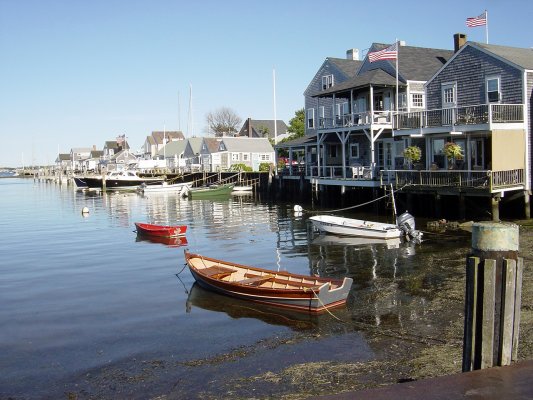 Robert Lindeman has dedicated much of his professional career to working as a professional sleep consultant. For over ten years, he has offered clients of all ages advice on how to live a healthier lifestyle and reap the benefits of a good night's sleep. He also also completed extensive research on the effects of positive sleeping habits as well as the dangers of various sleep disorders.

Robert Lindeman serves as a lay leader of the congregation, and also volunteers to lead Sabbath services. Robert Lindeman is devoted to his faith and loves meeting with and helping out the community.

Robert Lindeman is an avid sailor from New England who enjoys vacationing on Nantucket Island. Lindeman is also an active volunteer in his community and strong member of his synagogue.

Robert Lindeman is an active community member and active member of his synagogue, Congregation Kehillath Israel in Brookline, MA. Here, Lindeman serves as a lay leader and "gabbi" offering various services and welcoming guests around the synagogue.

Robert Lindeman is passionate about art and culture. He is interested in a variety of topics including music, film, literature, sports, and beyond.

Robert Lindeman has been vacationing on Nantucket Island since he moved to New England over 22 years ago. He considers Nantucket his “home away from home.” As an avid sailor, Robert Lindeman enjoys the opportunities that Nantucket affords for him to sail while he’s there. He has sailed boats such as the Sunfish, Mercury, Laser, Hobie 16, Rhodes 19, and Marshall Cat. His dream is to own a Beetle Cat boat one day.

As a music lover and avid listener of Blue’s music, Robert Lindeman has always been a James Taylor fan. When he was just twelve years old, Robert Lindeman received the album, James Taylor’s Greatest Hits, and has been hooked ever since. James Taylor is one of the best-selling artists of all time. He has a unique and challenging history that has brought him to the great success he has today.

While currently living in New England, Robert Lindeman was born and raised a New York Yankees fan. He loves the history of the team and enjoys going to a few games a year with family and friends. In sports, there is one word when a team wins multiple championships within a certain era. We call those teams that accomplish that feat a dynasty. Every time you hear the word dynasty, which teams do you think of? You think of the Chicago Bulls with their NBA six titles in the ‘90s, the New England Patriots with their four Super Bowl titles in the 2000s and 2010s, the San Francisco 49ers with five Super Bowl titles in the ‘80s and ‘90s, the San Antonio Spurs with their five NBA titles in the ‘90s, 2000s and 2010s.

Top Things to do in Nantucket Robert Lindeman

Robert Lindeman is a proud New Englander who loves spending his time traveling to different cities and exploring all New England has to offer. For over 20 years, Robert Lindeman has been visiting Nantucket Island which has quickly become one of his favorite vacation spots. Right off the coast of Cape Cod, Massachusetts lies the tiny island of Nantucket. A popular summertime destination, Nantucket’s cobblestone streets are filled with people dining in creative restaurants, browsing the boutiques, and photographing the historic architecture. If you happen to make your way to Nantucket, here are the top things you should consider putting on your itinerary.

Robert Lindeman holds a great interest in art and culture, particularly with films and movies. His favorite filmmakers of all time are The Coen Brothers. If there is any particular artist that can tug on emotions you weren’t sure you had or take you on an emotional roller coaster in a span of an hour and a half, it is a filmmaker. While there have been many that have left legacies and provided us with exceptional work to enjoy, there is a duo in particular that are well worth our appreciation: The Coen Brothers.

For many years, Robert Lindeman has worked as a professional sleep consultant, helping people of all ages improve their health and reap the benefits of a good night’s sleep. How many times do you wake up realizing that you only had a couple hours of sleep? The reality is that a majority of people out there today struggle with being tired all of the time. People are not getting an adequate amount of sleep. This is such an epidemic that people face it by joking, saying things like “sleep is for the weak” or “I’ll sleep when I’m dead”. What most people do not realize is that there are so many benefits to getting a good night’s sleep. Below, Robert Lindeman describes some of the major benefits of obtaining enough hours of regular, healthy sleep.

Robert Lindeman has been studying sleep cycles of a variety of individuals for years. As a sleep consultant, Lindeman works to ensure all of his clients are receiving the best night sleep possible. One of the most important aspects of the sleep cycle is REM sleep. Making up approximately 20% of your nightly sleep, REM sleep is a portion of the sleep cycle during which the brain is particularly active, even possibly more active than it is while awake. REM stands for Rapid Eye Movement and, as the name suggests, is associated with intermittent and rapid side-to-side movement of the closed eyes. The reason for the eye movement is under some debate with the most common explanation being that the movement is related to the visual images the brain produces while in the REM phase of the sleep cycle.

Over his many years of research and experience as a sleep consultant Robert Lindeman has dealt with a number of troubling sleep disorders. One sleep disorder in particular that effects a large number of his patients is sleepwalking. SLEEPWALKING AS A SLEEPING DISORDER: Sleepwalking is a common occurrence in the lives of humans, especially in youth. They often crawl out of bed and wake up in the living room or dirty up your kitchen without you knowing. However, sleepwalking can become a serious problem if it continues into adulthood. About 30% of all adults have said they have issues with sleepwalking that have been classified as having a serious sleeping disorder. This can be treated, but to understand the treatment, you should understand what sleepwalking entails. Below, Robert Lindeman describes some of the major aspects of sleepwalking and what people should look out for.

Robert Lindeman grew up a big fan of the New York Yankees. He remembers going to games as a kid and even know living in New England, Lindeman still enjoys taking a trip to the Bronx to catch a home game every now and then. Sports make up a great part of art and culture for Robert Lindeman and no athlete portrays that culture better than one of his favorite all time players, Derek Jeter.

Restless Leg Syndrome (RLS) is a serious issue that affects 10% of adults in the United States alone. The core symptom of RLS is the intense desire to move the legs when trying to get to sleep or relax. Individuals with RLS experience strange sensations in the legs similar to the feeling of bugs crawling within the leg or carbonated liquid rushing through the leg. Essentially, the symptoms are incredibly uncomfortable for the individual with RLS. People with Restless Leg Syndrome struggle to sleep, due to their discomforts. Because of this, it can be difficult to stay awake during the day. This extreme exhaustion often coincides with feelings of depression. When an individual with RLS is able to sleep, there is often an unreasonable amount of twitching that occurs in the limbs. Robert Lindeman has worked with numerous patients undergoing different severity levels of Restless Leg Syndrome.

One of Robert Lindeman's favorite vacation spots has always been Nantucket Island. In recent years, he has found that visiting Nantucket in the fall is particularly pleasant for the beautiful autumn scenery and the smaller crowds of tourists.

Robert Lindeman discusses the important facts, causes, and symptoms of insomnia to help his patients develop a better understanding of the sleep disorder and how to improve their overall quality of sleep.

Connect professionally with Robert Lindeman on LinkedIn today and learn about his career endeavors and successes.

Robert Lindeman recommends the following books related to sleep disorders such as insomnia to help his clients improve their sleeping habits and develop a healthier lifestyle.